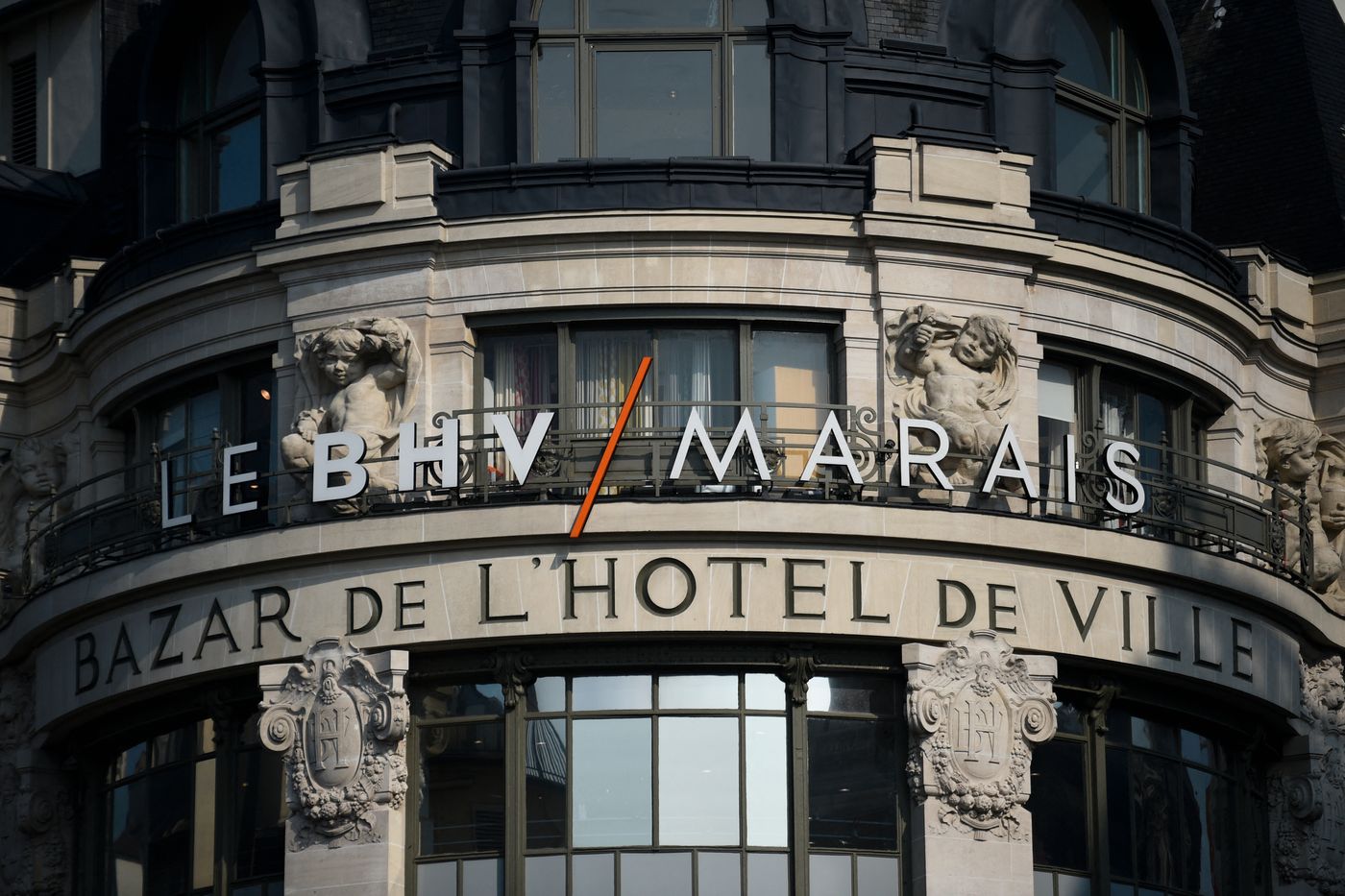 The Administrative Court of Versailles, the first to have suspended this type of decree, had for its part considered that these restrictions did not provide for“Arrangements to allow customers who do not have a pass” to access “Basic goods and services”. The requesting party has announced its intention to appeal.

► The campaign of the 3e dose is launched in France

The so-called third dose anti-Covid vaccination booster campaign was launched in France among the oldest and most vulnerable people, in order to compensate for the decline in vaccine effectiveness after several months.

→ PRACTICAL. Covid-19 vaccine: ask your questions about the third dose

This recall campaign concerns people over 80, the immunocompromised and other people considered to be at very high risk of developing a serious form of Covid-19, such as cancer patients undergoing treatment, or dialysis patients. “You must have six months from the (previous) injection to receive the third”, recalled the Minister of Health, Olivier Véran. From September 11, a recall campaign will target this time only nursing homes.

► A “worrying” situation overseas, according to Gabriel Attal

At the end of the Council of Ministers, the government spokesperson Gabriel Attal dissociated the health situation in metropolitan France, which allows a “Cautious optimism”, of that, always “Extremely disturbing” in Overseas.

“Our country is now experiencing a two-speed epidemic”, summed up the spokesperson who also announced the adoption of a bill to extend the state of health emergency after September 30 “In all of these overseas territories”. This state of emergency regime could last until November 15, according to Gabriel Attal.

Gabriel Attal (@GabrielAttal) announces the extension of the state of health emergency in the Overseas Territories beyond September 30, a regime which “may last until November 15” pic.twitter.com/LzkuAAORYE

► The CGT-Santé calls for demonstrations against the vaccine obligation

The CGT-Health calls for demonstrations on September 14 against the vaccine obligation and the sanctions that will apply the next day to staff in hospitals and nursing homes, said its secretary general Mireille Stivala.

As of September 15, those who have not received at least one dose of the Covid-19 vaccine may be suspended, without pay. On October 15, the sanction will be extended to all those who do not justify a complete vaccination schedule. It can last until November 15, the expected date of exit from the state of health emergency.

→ TRIBUNE. Towards a vaccine obligation: an ethical imperative?

The national day of mobilization will be divided into multiple “Initiatives in the territories”, such as gatherings in front of establishments or regional health agencies (ARS).

► In Mongolia, school resumes after 19 months of interruption

After 19 months without face-to-face school, the little Mongols will finally return to the benches of their establishments. The East Asian country of three million people has taken some of the toughest measures in the world since the start of the epidemic. Since January 2020, schools and kindergartens have been closed, for example, forcing students to follow distance learning courses. A challenge, in a country where inequalities in access to technologies are immense.

→ READ ALSO. In Mexico, a necessary but perilous return to school

Lessons were broadcast on television to allow children to have some semblance of schooling. In families with Internet access, children took online lessons on computers. But a third of Mongols live below the poverty line, and many in rural areas don’t even have a TV. So today, the return to schools is a real relief for parents and children.