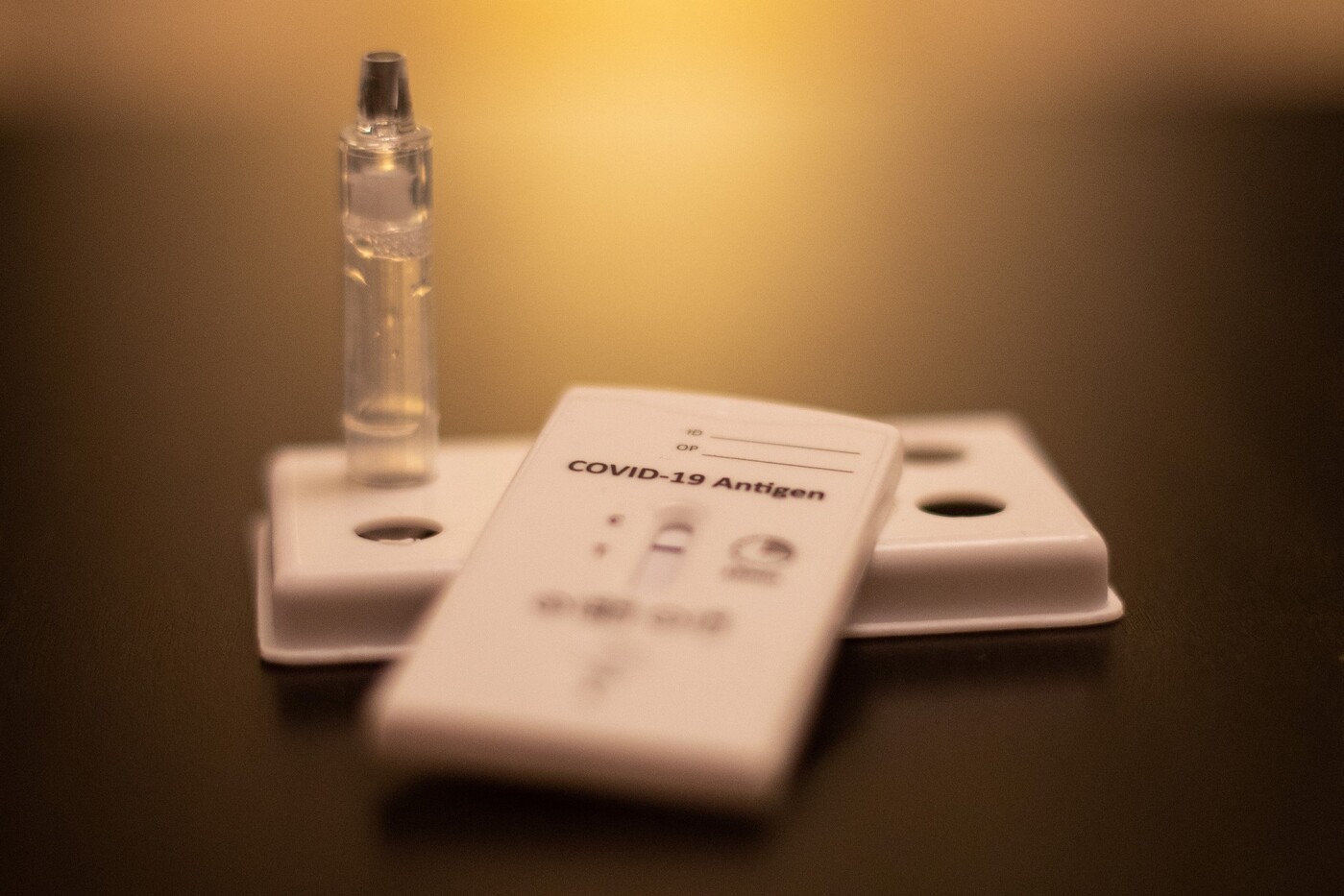 The High Authority for Health (HAS) gave the green light on Tuesday March 16 for the use of antigenic tests by nasal swab, less invasive than nasopharyngeal swabs. They are now available as a rapid diagnostic test (RDT) and a rapid diagnostic orientation test (TROD) in pharmacies, or in the form of self-tests. All work on the same principle as an antigen test by taking a sample 3 or 4 cm deep in the nasal cavity, except that the self-test is performed directly by the patient.

→ ANALYSIS. Reconfinement, the scenarios under study

According to Gilles Bonnefond, the national president of the Union of trade unions of dispensing pharmacies, the self-tests should be available in pharmacies “ in the course of next week “Without prescription, although” the conditions of sale to individuals and the price have not yet been defined “. Gilles Bonnefond considers on the other hand that “ it is unreasonable ” to consider a sale “Free access in supermarkets », Without user training, as announced by Jérôme Salomon, the director general of health, on BFMTV Sunday March 14.

Already available in Germany, Austria, the Netherlands and England recently, the self-tests will be intended mainly for asymptomatic people over 15 years of age, symptomatic patients being advised to prefer a test carried out by a healthcare professional. According to a press release from the HAS on March 16, the objective is to be able to ” reach populations far from healthcare systems “.

To properly perform a self-test, the patient must perform a “ nasal sample from a depth of 3 to 4 cm deep in the nasal cavity using a swab, in both nostrils, and rotate it 5 times before removing it and immersing it in a solution provided for this effect », Explains Gilles Bonnefond. After 20 to 30 minutes, he gets a result. The pharmacist is however concerned about the reliability of these tests: “ It is not a simple gesture. According to the HAS, there are about 10% more false negatives when the test is self-administered. Well done, the reliability of these nasal swab tests is estimated between 80 and 95%.

To prevent false negative patients from being wrongly reassured, the HAS recommends limiting their use to massive and repeated screening contexts, ” for example in colleges, high schools or companies where samples can be supervised by a trained professional », Specifies Gilles Bonnefond.

No traceability of positive self-tests

The Haute Autorité de santé raises another difficulty: ” The lack of traceability of self-tests can be prejudicial to the proper monitoring of the SARS-CoV-2 epidemic, to effective contact-tracing. The HAS recommends to the Ministry of Health and to manufacturers of antigenic self-tests SARS-CoV-2 to put in place the traceability methods most suited to these challenges », Specifies the press release.

For the moment, everything depends on the good faith of the patients. If the result is positive, they are asked to perform a PCR test to confirm the diagnosis and to test for a possible variant.