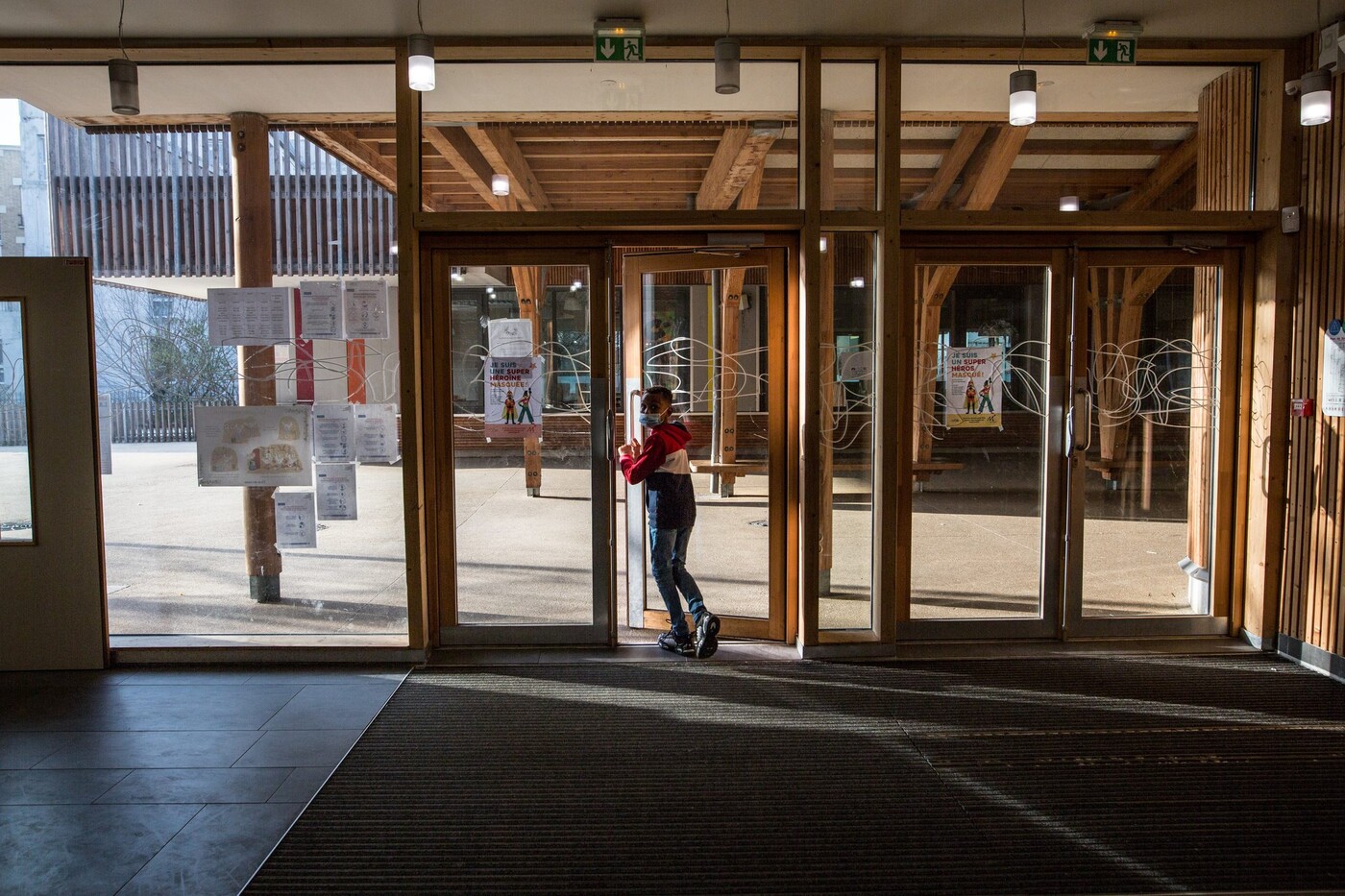 ► The list of businesses authorized to open “will not change”

The list of businesses authorized to open “Will not change” because of “Deterioration of the health situation”, although it is not ” perfect “, declared Monday March 29 on France Info the Minister of the Economy, Bruno Le Maire. “It would not be understandable that at a time when the health situation is deteriorating – when it is difficult for caregivers, for hospital staff – to send a message to open other businesses”, explained the minister.

→ EXPLANATION. Shops authorized to open: the government ensures it is “tailor-made”

Some businesses have been allowed to remain open since March 21 because of their importance to the economy and employment, such as car dealerships, or others because they generate a large part of their turnover in spring, like florists or chocolate makers.

The intensive care unit occupancy rate was Friday March 26 “About 89%” in France, indicated Monday the general direction of health of the offer of care. “On March 26, 2021, the national occupancy rate of intensive care units is approximately 89%, or approximately 6,833 beds occupied (Covid and non-Covid patients) out of 7,665 beds”, specified the DGOS adding that “Capacity building continued in all regions”.

→ ANALYSIS. Covid-19: the “sorting” of patients is inevitable, according to Parisian doctors

The president of the UDI and deputy for Seine-Saint-Denis Jean-Christophe Lagarde wrote to Emmanuel Macron on Monday to ask him “The immediate closure of schools, colleges and high schools” in his department. Saliva tests and the increase in Covid cases “Demonstrate a very active circulation of the virus” in schools, he underlines, deploring that the executive “Does not seem to take the measure of things or the decisions at the height of the situation”.

“Everything suggests today that school (…) has become an accelerator of viral spread”, he adds in this letter consulted by AFP. In Seine-Saint-Denis, the department where the incidence rate is the highest in France, some teachers exercised their right of withdrawal at the end of last week, in particular at the Lycée Eugène-Delacroix in Drancy where 22 classes are closed on Monday in due to a very degraded health situation.

The Johnson & Johnson vaccine will be delivered to Europe from April 19, the US laboratory told AFP on Monday. This vaccine was, in mid-March, the fourth to obtain the green light from the European Medicines Agency, after those of Pfizer-BioNTech, Moderna and AstraZeneca. It is currently only administered in the United States and South Africa, but it has also been approved in Canada.

To increase production and meet demand, Johnson & Johnson has made several agreements in recent months with laboratories and subcontractors in Europe, who will be responsible for its formulation or bottling: Sanofi en France, Catalent in Italy, and IDT Biologika in Germany.

→ EXPLANATION. Health passport: the “yes, but” of CCNE

The laboratory has also announced in recent hours the upcoming delivery of 400 million doses of the vaccine to 55 countries of the African Union in the third quarter of 2021. The countries concerned may, if they deem it necessary, order 180 million additional doses, for a total of 400 million Johnson & Johnson vaccines shipped by 2022. “We are committed to equitable and international access to vaccines against Covid-19”, said Alex Gorsky, CEO of the American firm, in a press release.

Nicolás Maduro proposed Sunday March 28 from “Oil against vaccines” while his country, which is the subject of economic sanctions affecting in particular the oil sector, is facing a second wave of Covid-19.

Venezuela launched a vaccination campaign in February with Russian vaccines Sputnik V and Chinese Sinopharm, and is also due to receive 60,000 Cuban vaccines. Venezuela had previously reserved between 1.4 and 2.4 million doses of this vaccine through the Covax device of the World Health Organization for the most deprived countries. None of these vaccines have arrived due to Venezuela’s debt problem with the WHO, and President Maduro has been trying for weeks to release frozen funds to settle the dispute..

→ ANALYSIS. Covid-19: the pandemic delays a historic deadline in Chile