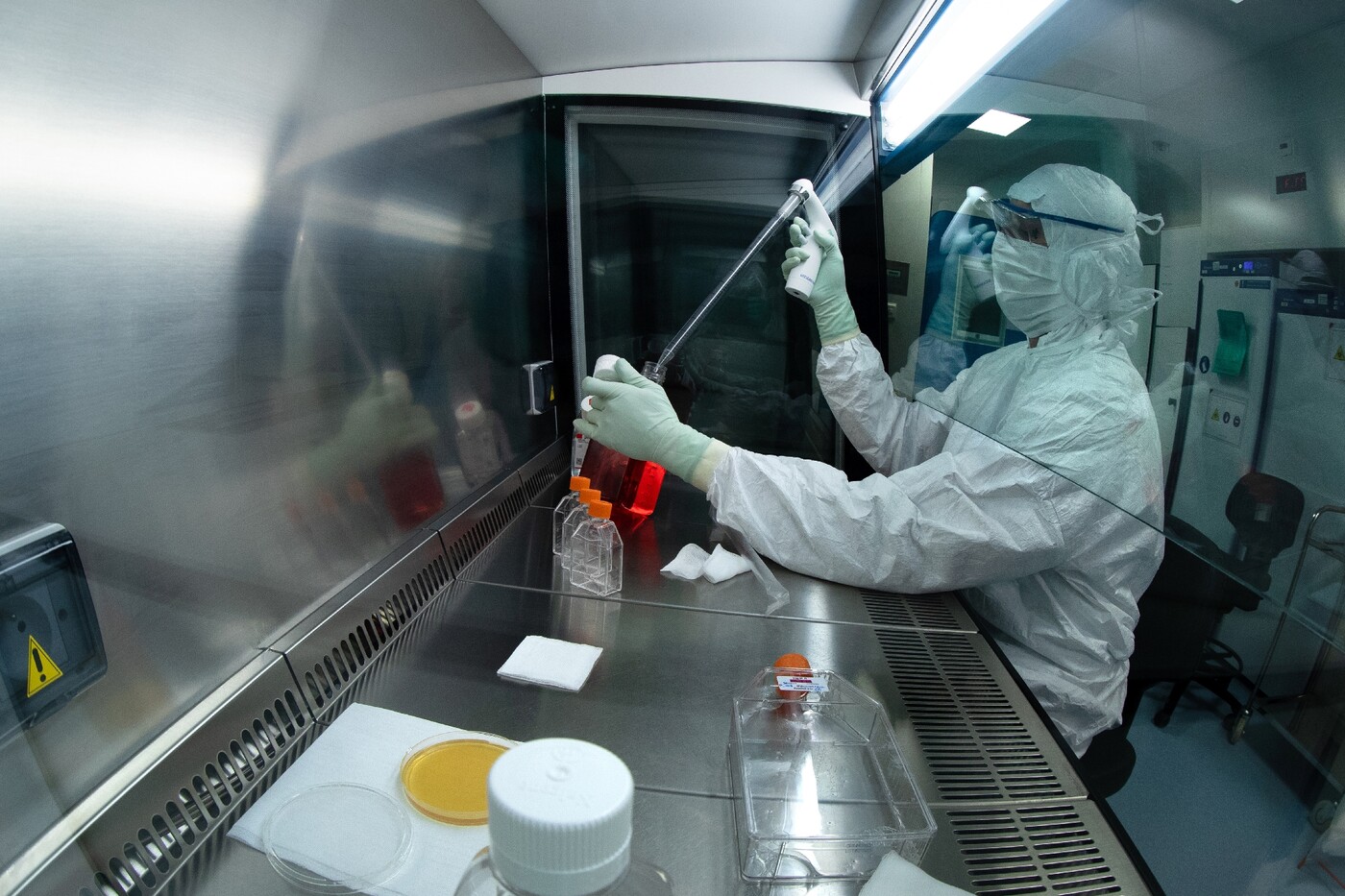 In the race for the vaccine against the Covid-19, which is now similar to a long-distance test, Sanofi has just nibbled a few places, while the French giant was for the moment at the back of the pack.

→ EXPLANATION. Covid-19: why does France continue to vaccinate with AstraZeneca?

The group announced on Friday March 12 the launch of the first human trials of its second vaccine project against Covid-19, carried out with the American biotech Translate Bio, with which it had signed a cooperation agreement in June 2018 The preclinical data is encouraging, according to Sanofi. They have shown that this vaccine “Induced high concentrations of neutralizing antibodies”.

This vaccine candidate works according to the principle of messenger RNA, an innovative technology which is also the basis of the Pfizer / BioNTech and Moderna vaccines, already authorized in the European Union and in the United States.

Sanofi will launch phase 1 and 2 trials, with the recruitment of 415 people. This should give a first idea of ​​the effectiveness of the product and the possible side effects. Interim results are expected in the third quarter of this year, specifies the group. If they are positive, phase 3 trials (the last), which involve several thousand individuals, could then start, to end in spring 2022.

Delay on the first vaccine

But by then, Sanofi should have finally succeeded in marketing its first vaccine, which is far behind schedule. He had chosen a so-called “recombinant” technology that he had successfully tested in the FluBlock vaccine, against influenza, and easy to produce on a large scale. The laboratory then estimated that it was banking on safety to go faster, while few people were sure a year ago that messenger RNA vaccines would work.

But last December, the group announced disappointing results in phase 2 clinical trials, especially for people over 50. A problem of dosage which forced the group to copy it. It is expected to move to phase 3 in the third quarter and the first vaccines are expected at the end of the year. If all goes well.

Making the vaccine for others

In the meantime, Sanofi will produce, from this summer, the vaccine of its competitor Pfizer-BioNTech in its German factory in Frankfurt. A total of 125 million doses are expected by the end of the year.

→ READ. Criticized for its delay and job cuts, Sanofi distributes 4 billion to its shareholders

In France, at its Marcy-l’Etoile site, near Lyon, Sanofi will formulate and fill the bottles of the Johnson & Johnson vaccine, which has just been authorized by the European health authorities. The operation should start from the third quarter at the rate of 12 million doses per month.