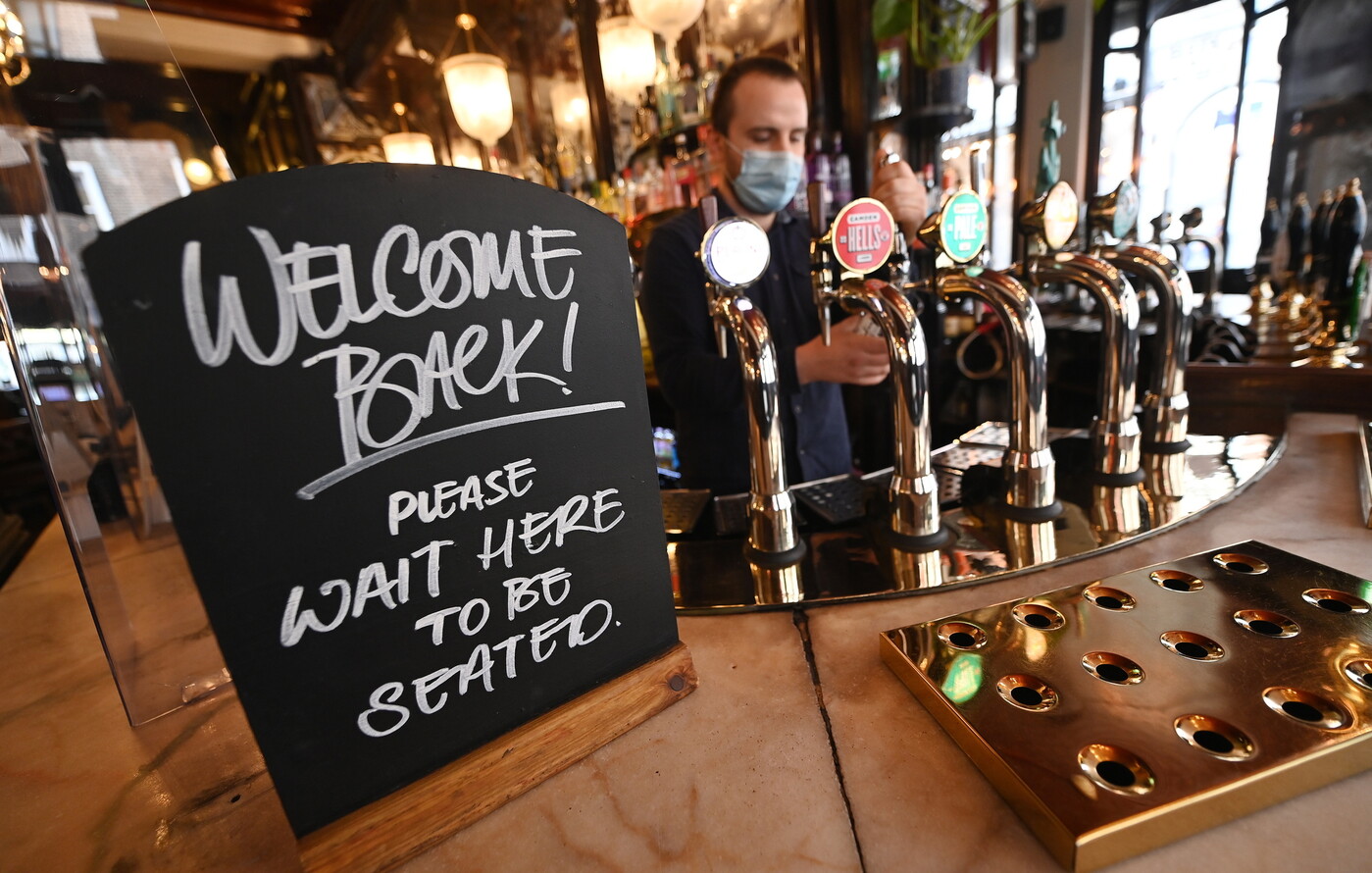 This may be the end of the tunnel for Sanofi. The French laboratory published positive results from a human clinical trial (phase 2) on its main anti-Covid vaccine project on Monday, May 17. A phase 3 study, the very last before the potential authorization of this vaccine developed with the British GSK – which provides its adjuvant -, should start at the end of May / early June. Sanofi will start production in parallel.

The French company was several months late after a first study on humans which concluded at the end of 2020 to an insufficient immune response. This setback had sparked controversy in France, where neither public research nor private research have yet succeeded in marketing a vaccine. The French laboratory is counting on a potential launch at 4e quarter, nearly a year after the first vaccines from Pfizer-BioNTech and Moderna.

► Germany will open vaccination to all adults on June 7

Germany will open the vaccination against Covid to all adults from June 7. “We have agreed to lift the priority system on June 7, in three weeks, in medical offices, company doctors and vaccination centers”Health Minister Jens Spahn told reporters after discussions with his counterparts from 16 German regions.

► Freedoms soon to be found in France

France is at the dawn of a week of regained freedoms, at a time when the epidemic is slowing down and the vaccination campaign reaches 20 million first injections.

From Wednesday, the curfew will be pushed back from 7 p.m. to 9 p.m. and it will be time for reopening, with a reduced size, cinemas, museums, theaters, zoos and all shops. .

→ SELECTION. Reopening of cinemas: films to watch from May 19

As for bars and restaurants, only their terraces will be authorized, at 50% of their capacity and with tables of six maximum.

England took a major step in its deconfinement on Monday. Since today, the English can dine inside a restaurant, go to the pub or watch a football match at the stadium. Reunions at home are again permitted – but limited to a maximum of six people or two households – as are vacations abroad.

Among the dozen countries exempt from quarantine on return: Portugal. Seventeen flights carrying some 5,500 passengers were scheduled for the day from the United Kingdom to Faro airport in the south of the country.

Portugal, which has decided to reopen its borders to British tourists, its first contingent of foreign holidaymakers, after two months of strict confinement, hopes to launch its tourist season after the virtual paralysis of the sector caused by the pandemic.

Resumption also planned on the side of Mickey. Disneyland Paris – the first private tourist destination in Europe – has announced its reopening on June 17, with physical distancing required in attractions and in queues, and wearing a mask compulsory for all visitors from the age of six. .

In the attractions, “The configuration of each vehicle, as well as the boarding, will be adapted to the physical distance between groups or families” indicates the group. The “Close interactions, including hugs” with the mascots embodying the Disney characters will be ” temporarily suspended ‘.

→ THE FACTS. The music festival maintained and without health pass

The park, which employs 17,000 people, ceased its activity between March 13 and July 15, 2020, before closing on October 30. Health restrictions had forced it to postpone its reopening dates, scheduled for February 13 and then April 2.

► The Japanese opposed to the holding of the Olympic Games

According to a survey published on Monday by the daily Asahi, more than 80% of the Japanese are opposed to the organization of the Olympic Games, which are to be held from July 23 to August 8 in Tokyo. 43% of those questioned want the Games to be canceled and 40% for the event to be postponed again.

To reassure residents, the organizers keep repeating that very strict antivirus measures, including regular tests on athletes and the ban on spectators from abroad, will allow the Olympic Games to be held. ” safely “.

Japan has so far experienced a smaller Covid-19 epidemic than that observed in many countries, with some 11,500 officially recorded deaths since early 2020. But the government has come under fire for delays in its program. vaccination.