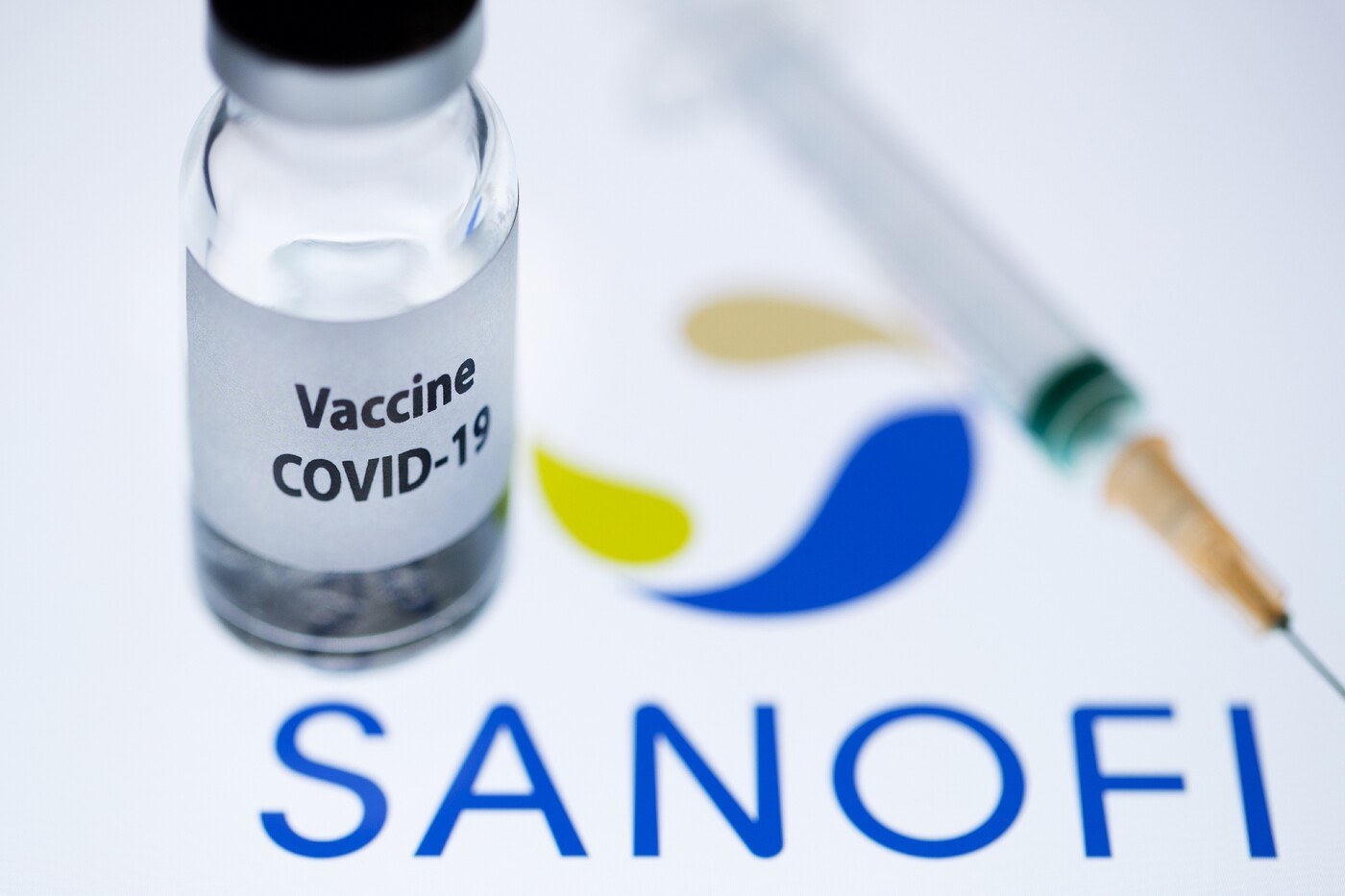 The French pharmaceutical group Sanofi announced Thursday, May 27 the start of large-scale trials for its main Covid-19 vaccine project, developed with the British GSK, confirming that it is counting on a launch at the end of 2021 for this product after already months of delay.

“Sanofi and GSK are starting an international phase 3 study to assess the efficacy of their candidate vaccine against Covid-19”, the French group said in a statement, ten days after the announcement of encouraging results after initial tests. The latter, called phase 2 and carried out on a few hundred people, had shown that this vaccine causes the production of antibodies against the coronavirus in most of the subjects to whom it has been injected.

But it is the trials announced this Thursday that should give a real idea of ​​the effectiveness against Covid-19 of this vaccine. They will be carried out with some 35,000 people in multiple countries, including the United States. If the results are favorable, Sanofi, which is already preparing the production of this vaccine, counts on an approval in the fourth quarter by the main health authorities.

This means that, in the best-case scenario, Sanofi’s vaccine will be launched almost a year after the first vaccines distributed in the Western world against the coronavirus, those from Pfizer / BioNTech and Moderna. In the European Union (EU), those from Johnson & Johnson and AstraZeneca have already been on the market for weeks. More broadly, in the world, Russian Sputnik V and Chinese Sinovac vaccines also play an important role in vaccination campaigns.

This late arrival is explained by malfunctions in the development of the vaccine by Sanofi, which suffered a setback of several months. Since then, the group has continued to ensure that its product will find its place all the same. As such, he will both assess whether this vaccine is effective against the so-called South African variant, one of the main new strains of the virus, and whether it is used as a booster after another vaccine.

It is a recombinant protein vaccine, a technology different from already approved vaccines. Sanofi is also developing another messenger RNA vaccine like those from Pfizer and Moderna, but is still at an early stage.