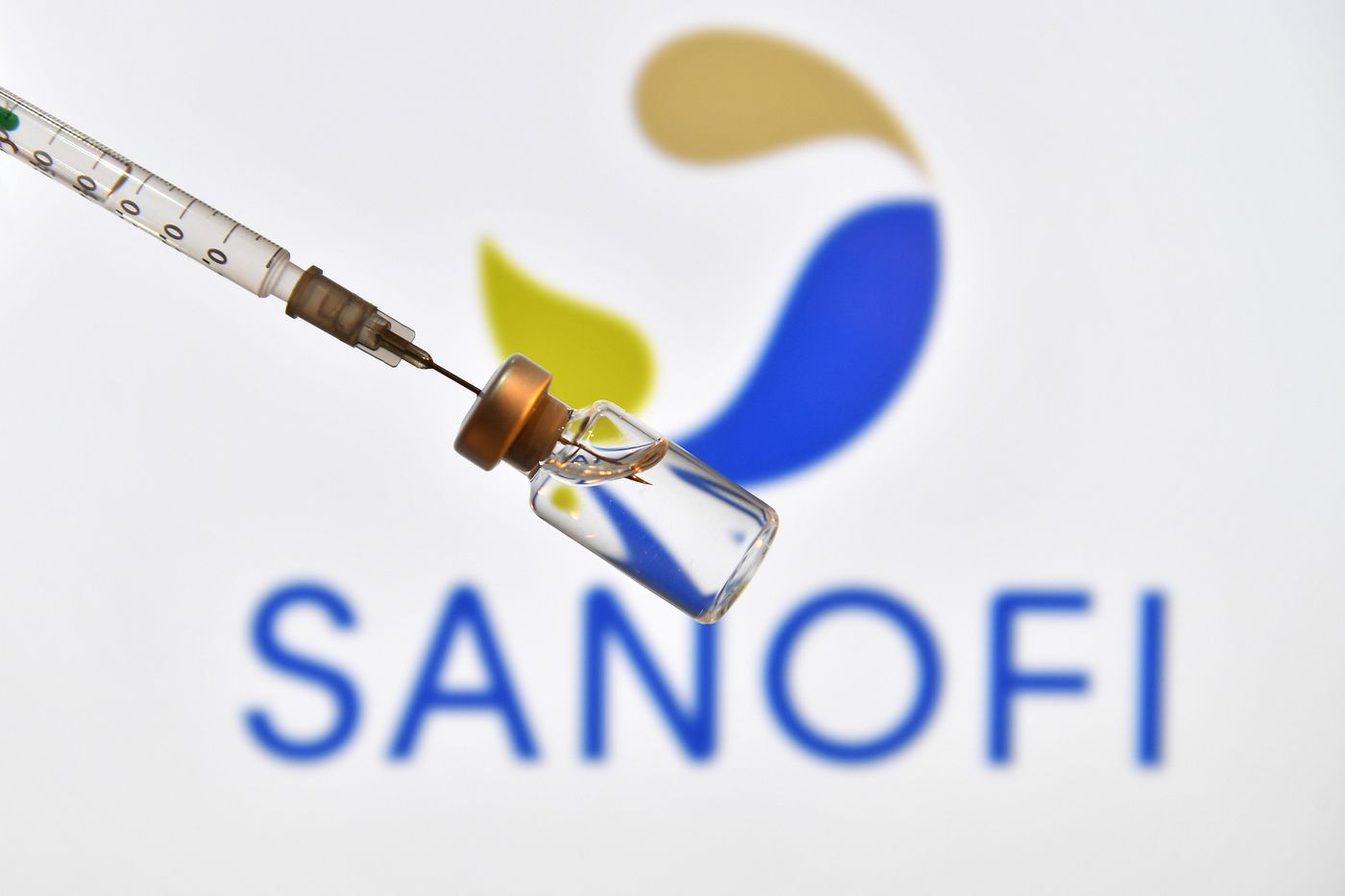 After a year of delay and multiple postponements, Sanofi’s anti-covid vaccine could finally see the light of day. The French pharmaceutical giant announced on Wednesday February 23 positive results following a large-scale test for its vaccine against covid, developed with the British GSK.

At the end of phase 3 trials, carried out with thousands of people, the manufacturers observed that this vaccine had been shown to be effective against all “severe forms of Covid-19 and hospitalizations”. Laboratoriesalso reported slightly greater than 50% efficacy against all infections causing symptoms.

The laboratory is now banking on the booster vaccination, which will, according to him, be necessary for the evolution of the virus. “The Sanofi vaccine has shown that it can be a universal booster vaccine regardless of the technology used for the vaccines administered as a primary vaccination and this, in all age groups”, explained the French laboratory which has not yet made public the studies on which these results are based.

If the group initially bet on the messenger RNA technology used for the Pfizer-BioNTech and Moderna vaccines, it finally had to revise its copy. The prototype currently being developed uses already well-established technology “based on recombinant proteins”, explain the laboratories. A technology used in particular for the American vaccine Novavax.

This announcement therefore paves the way for an upcoming market launch provided that the green light is obtained from the health authorities. “Sanofi and GSK will seek regulatory approval for their vaccine against (the) Covid-19” in the United States and the European Union, announced the two groups.

While it initially hoped to make its vaccine available for mid-2021, the French group had to postpone its schedule twice. It was initially delayed by six months, due to a dosing problem, then fell further behind due to difficulties in finding people who had never been infected to conduct reliable trials.