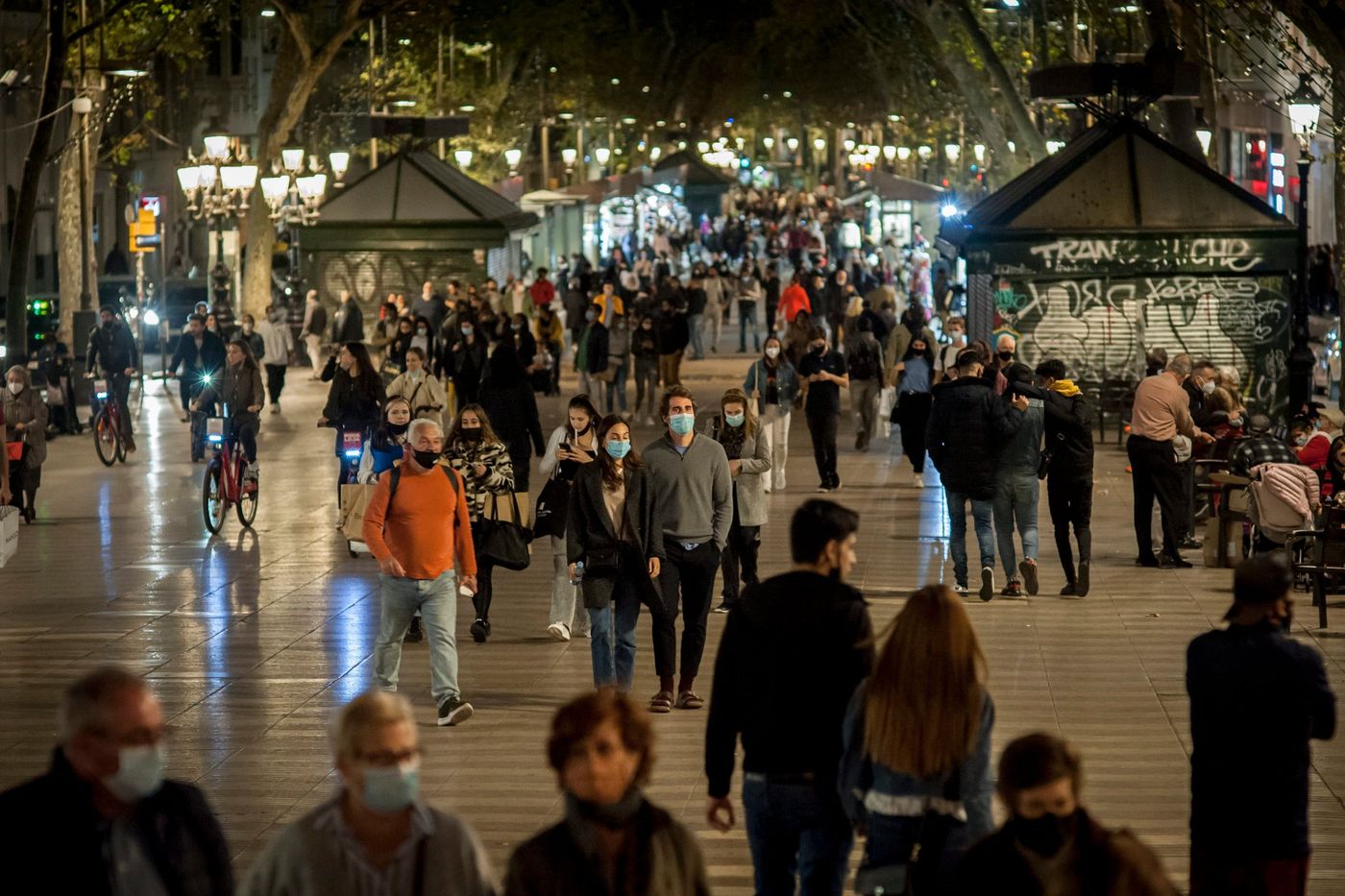 ► Only an “ultra-minority” is opposed to vaccination, believes Olivier Véran

The Minister of Health, Olivier Véran, denounced Friday, July 16 the opposition of a “Ultra-minority” against the extension of the health pass, during a trip to Annecy, where a demonstration against the “Health dictatorship” had overflowed Wednesday, July 14.

Come to defend the “Ségur de la santé”, he announced the creation “120 additional posts to strengthen what is called the departmental level of regional health agencies”, and within the framework of the recovery plan, the assumption of the debt of local hospitals for approximately 75 million euros. He also pledged to tackle the difficulties in recruiting health workers in the region.

► The mask becomes compulsory in the Pyrénées-Orientales

The return of the mask, inevitable in the Pyrénées-Orientales? The prefecture announced on Friday July 16 that wearing a mask was once again compulsory in public spaces, except at the beach and large natural spaces.

The consumption of alcoholic beverages is also prohibited in public spaces outside restaurants and bars, the prefecture said in a statement. These two decrees are effective from Saturday July 17 and extend until August 2.

► No third dose for the whole population

There is no “Not taking place at the moment” to offer a third dose of vaccine to the entire population, “Apart from the most vulnerable and the oldest”, for lack of “Data available”, said the High Authority for Health (HAS) on Friday.

→ DEBATE. Covid-19, do we need a third dose of vaccine for everyone?

“While it seems very likely that a booster injection will actually provide a boost effect (…), the data available to date do not allow a precise assessment of the impact or the need for such a booster on the prevention of vaccine failures “, argues the health authority, after the announcement Monday by Emmanuel Macron of a “Recall campaign” at the start of the school year for the first vaccinated populations.

► 25 million doses of vaccine soon to be shipped to Africa

The United States will ship, in the coming days, 25 million doses of Covid-19 vaccine to Africa, where the pandemic is experiencing a new outbreak, according to senior American and African officials. A total of 49 African countries are expected to receive doses of Johnson & Johnson, Moderna or Pfizer.

Thursday, July 15, the World Health Organization expressed alarm over the increase in the number of deaths linked to Covid-19 on the continent, climbing by 43% in one week. She pointed out in particular the lack of resuscitation places and the shortage of medical oxygen.

► Spain: faced with the surge in cases, return of the curfew in Barcelona

Spanish justice gave the green light, Friday, July 16, to the reestablishment of a curfew in several major cities of Catalonia, including Barcelona. It will be effective from Saturday July 17 and will last at least a week, in this region where the number of cases of Covid-19 infection continues to rise.

→ REPORT. In Spain, the coronavirus “proof of human fragility”

The Superior Court of Justice of Catalonia has announced that it has approved the implementation of a curfew “Between 1 am and 6 am until July 23 in towns with more than 5,000 inhabitants, the incidence of which is greater than 400 cases per 100,000 inhabitants over the last seven days”.

► Reopening of the Eiffel Tower

Many French and foreign visitors have been waiting for it for nearly nine months, its longest post-war closure… The Eiffel Tower reopens its doors to the public on Friday July 16, with a capacity reduced to 50%, ie 13,000 visitors maximum per day.

→ EXPLANATION. Compulsory health pass, the headache of setting up

From Wednesday July 21, the health pass will be compulsory to access the monument.