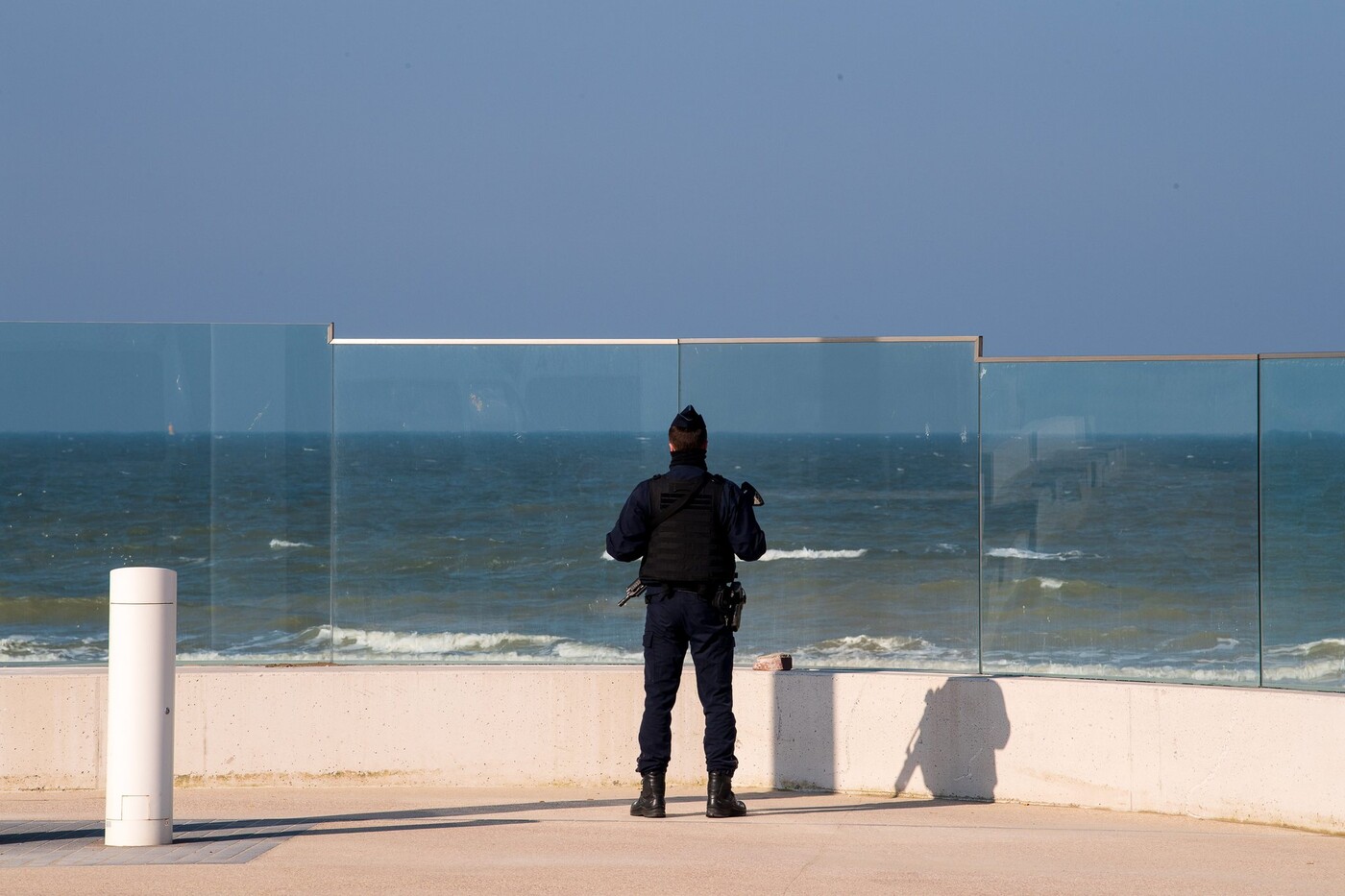 ► Towards a reconfinement in Île-de-France and in Hauts-de-France?

All the inhabitants of Île-de-France and Hauts-de-France will be suspended from the lips of Jean Castex, Thursday March 18 at 6 p.m. The Prime Minister will hold a press conference at that time where he is expected to announce new health restriction measures in the two regions.

→ ANALYSIS. Reconfinement, the scenarios under study

These measures which “Can go as far as confinement”, government spokesman Gabriel Attal said on Wednesday, could be applicable from Friday, March 19 in the evening. In Provence-Alpes-Côte d’Azur, where Nice and the Alpes-Maritimes coast are already confined on weekends, there will be no “No additional measures”, said Gabriel Attal.

Drop-in transfers, by air, of Covid patients from Île-de-France will continue this week to the western regions, less in tension, said the Directorate General of Health (DGS).

The more massive transfers by medical train, initially planned for the weekend, are postponed until next week. At the origin of this delay, the reserve of the families of the sick to send their relatives far from home and the low number of transportable patients.

Of the 1,177 Covid patients currently hospitalized in intensive care units in the Ile-de-France region, “Just over 10%” are stable enough to be transferred, said the director general of the AP-HP, Martin Hirsch.

→ ANALYSIS. Reconfinement: have we tried everything to avoid the saturation of hospitals?

► WHO encourages the use of the AstraZeneca vaccine

The WHO on Wednesday recommended to continue using the anti-Covid vaccine from the Swedish-British laboratory AstraZeneca, the use of which is suspended by several countries, including seven European states, including Germany and France, due to possible Side effects.

British Health Minister Matt Hancock also called for continued deployment. “There is no evidence that these vaccines caused clots”, he said, stressing that this is not only his opinion but that of the British regulator, the MHRA, the WHO and the European Medicines Agency.

→ ANALYSIS. AstraZeneca: What does the UK vaccine campaign tell us about the vaccine?

In France, to try to restore confidence in this product, Jean Castex said on Tuesday evening, ready to be injected. ” very quickly “, as soon as it is authorized again.

the World Health Organization recommends the use of the vaccine developed by the American pharmaceutical giant Johnson & Johnson, including in countries where the variants circulate.

“After looking at the data, we have a vaccine that is proven to be safe”said Alejandro Cravioto, chair of the WHO expert group on vaccines, adding that vaccines are recommended from 18 years old, and “No age limit”. This vaccine is the first, approved by WHO, to require only one injection instead of two, in addition to being able to be stored at refrigerator temperatures.

►Poland is reconfiguring itself

Polish Minister of Health Adam Niedzielski announced on Wednesday containment measures from March 20 across the country, advocating teleworking, while the number of contaminations is breaking records.

A year after the first confinement, Ireland canceled for the second year in a row the celebrations of St. Patrick’s Day, usually frenzied. “It’s been a year now and we feel like we have come back to the starting point, laments Tom Cleary, owner of a pub in Dublin. It’s sad that there is no end in sight. “