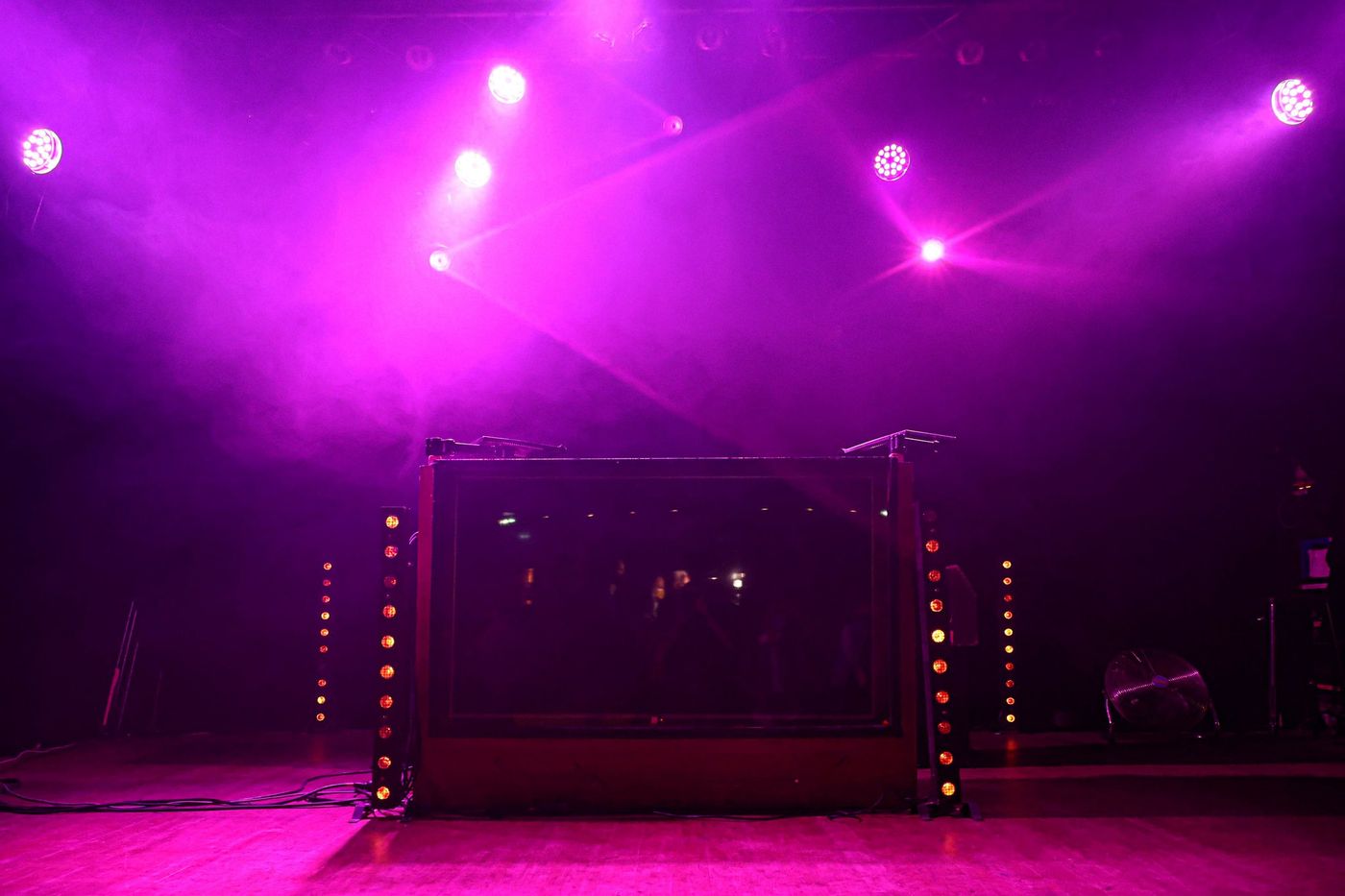 ► Emmanuel Macron will address the French on Monday at 8 p.m.

The President of the Republic will speak while the end of the crisis is threatened by the deterioration of the health situation due to the Delta variant. This speech, scheduled for several days, will take place a month and a half after the interview given on April 29 by the Head of State to the regional daily press and in which he detailed the schedule for deconfinement.

The Élysée did not give details on the content of the intervention, but the entourage of Emmanuel Macron recently indicated that his objective was to set the course for the last ten months of the end of the quinquennium, in particular on reforms such as pensions.

► The Delta variant “probably” in the majority this weekend

The Delta variant is rapidly supplanting other strains of the Covid-19 virus in France, and already represents “Not far from 50%” contamination, said Minister of Health Olivier Véran on France Inter. “It will soon be in the majority, probably this weekend, in our country”, added the minister.

In response, three days before Emmanuel Macron’s speech, the Scientific Council calls for a turn of the screw, in particular the compulsory vaccination of caregivers and localized restrictions in the most affected areas, if necessary from this summer.

► France: D-Day for the reopening of nightclubs

Nightclubs are preparing to reopen the nightclubs this Friday evening after about 16 months of closure. But the strict health protocol imposed by the government ultimately dissuaded most from resuming their activities. Only 3 in 10 will open their doors in this way, according to the Minister of Health Olivier Véran.

→ ANALYSIS. Reopening of nightclubs: the French, young people and the senses of the party

These reopenings are giving rise to criticism, because indoor places are particularly at risk for Covid, which is transmitted in particular by invisible air particles produced by the words or cries of infected people.

► No Avignon festival for Russian artists

The artists who were to perform in the Off festival on the occasion of the Russian Seasons, organized as part of the year of decentralized cooperation between France and Russia, were unable to obtain health passes. The five scheduled shows will be canceled.

The Pfizer / BioNTech alliance plans to request “In the coming weeks” authorization for a third dose of its vaccine in the United States and Europe, in particular to ensure enhanced protection for people who have already been vaccinated.

→ READ. Covid-19: doctors will be able to request a list of their unvaccinated patients

► Around the world, the pandemic is once again accelerating

The Covid-19 has spread more this week in all regions of the world, except in Latin America, With 416,600 contaminations recorded daily in the world (+ 11% in one week), according to an AFP report.

In Thailand, faced with an unprecedented epidemic peak, the authorities announced new restrictions: from Monday, travel “Unnecessary” will be prohibited. A curfew will also be in effect for9 p.m. and 4 a.m., except ” if necessary “.

In Indonesia, where the health system is overwhelmed by the influx of patients, oxygen cylinders and protective equipment have arrived from Singapore. Fans are also due to arrive from Australia.