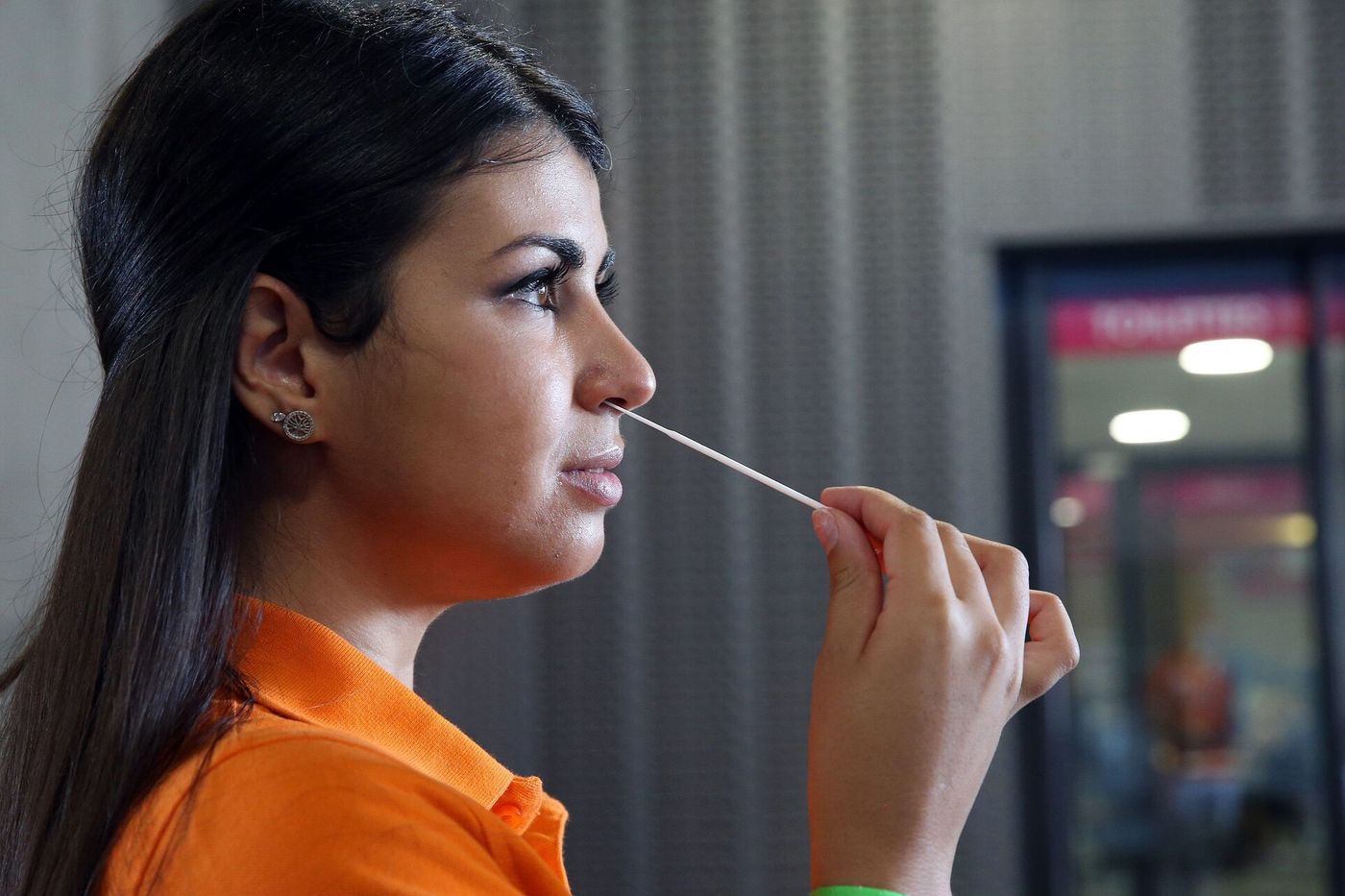 This year, the French will once again have to deal with the health context for their festivities. In order to counter the fifth wave of Covid-19, the scientific council detailed, in an opinion dated December 8 and published by the Ministry of Health on Monday December 13, a series of measures to be applied in the private sphere.

In addition to regular ventilation of the premises – “At least ten minutes every hour” – and the limitation of the number of participants, the independent advisory body recommends the use of self-tests on the day of the event, “A useful back-up solution”.

→ DEBATE. Covid, is childhood vaccination necessary to reverse the epidemic?

“On Christmas Eve, we will not be able to screen all people, because laboratories and pharmacies are already saturated. It is therefore a good measure ”, says Gilles Bonnefond, spokesperson for the Union of Community Pharmacists Unions (USPO).

According to Public Health France, nearly 820,000 screening tests are in fact carried out every day on the territory, a level never recorded since the start of the pandemic. With the self-tests, the French will therefore be able to determine the presence of the virus in a few minutes, including the Omicron variant.

“It is a very useful additional protection”, confirms Daniel Gonzales-Dunia, research director at the Inserm physiopathology center of Toulouse-Purpan. Before pointing out a first limitation: the self-tests have a lower reliability than the PCR screenings (about 95% reliable).

“For symptomatic people, the effectiveness of self-tests is 80%, but drops between 50 and 60% for those who have no symptoms”, he specifies. Rates close to antigenic tests carried out by professionals, which, according to the High Authority for Health, are of the order of 80 to 95% in symptomatic patients, but 50 to 60% in asymptomatic patients.

In a notice published on April 16, 2021, a few days after the marketing of self-tests in pharmacies, the National Academy of Medicine also raised “The possibility of insufficient samples, faulty handling and interpretation errors”. Risks that Daniel Gonzales-Dunia is aware of: “We know that there are false negatives, for example, because the results vary greatly depending on the experimenter. This is why it is important to do them well. “

“You have to push the swab about three centimeters into each nostril, and turn the cotton swab five times”, recalls Gilles Bonnefond, convinced that self-tests will be used more and more in the future, despite their price of € 5. “It’s not that expensive to avoid clusters, and it’s very fast”, he maintains.An observation that the government would not deny: since November 29, sixth graders have to perform two self-tests per week, provided by the Ministry of National Education.