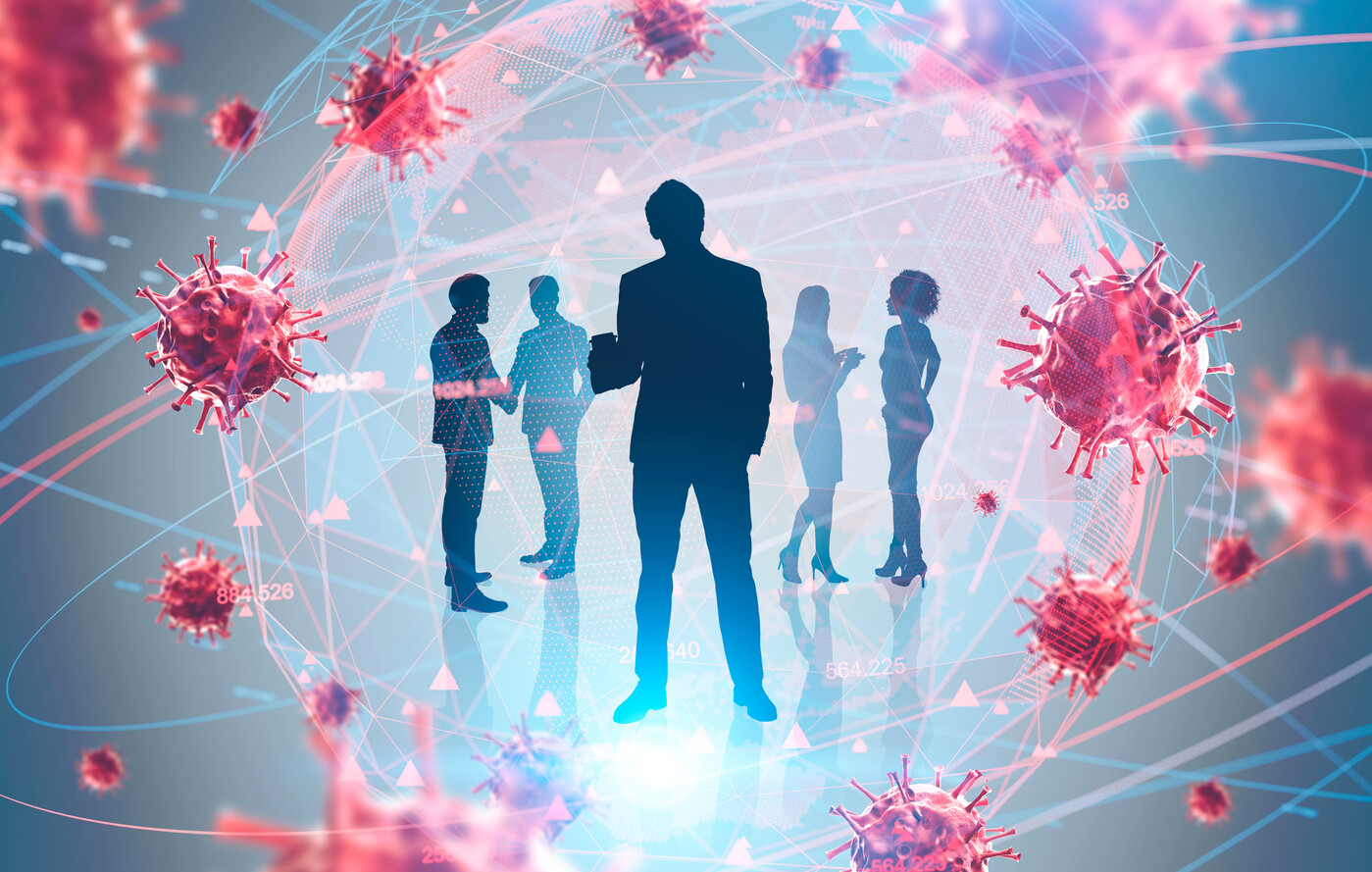 The devil is nestled in the details, and the tools of Public Health France are no exception to the rule. In order to monitor the Covid-19 epidemic and establish the indicators of incidence, positivity and screening rates, the agency relies on the SI-DEP database (information system of screening), which centralizes the tests and their results.

→ READ. Covid-19: the Pittet report points to “an insufficient level of preparation” in France

Since its commissioning, the base has integrated, in addition to RT-PCR tests, antigenic and saliva tests: a person could be tested several times, in different places (pharmacies, laboratories), with types of tests different and in short time intervals.

An algorithm that is too strict

In order to guarantee the protection of the data of the people tested, a so-called “pseudonymization” algorithm also transforms the data (surname, first name, age, sex) of the patient into an identifier. So far, nothing abnormal. But the agency found in March that the algorithm was too strict: when the data was not entered in exactly the same way, it could happen that two pseudonyms were generated for the same person tested several times, because accents or special characters: Céline Dupont could thus be recorded twice, both as ” Celine ” and like ” Celine », Without it being possible to identify it as a duplicate.

→ PRACTICAL. Covid-19: six tips for getting a vaccination window within 24 hours

A problem appeared with the arrival of screening and sequencing tests in February, which led to errors: the agency indicates, after correction, that the incidence rate (for the whole of France) was overestimated by 12% , the positivity rate of 8%, and the number of confirmed cases of 6%. However, SPF ensures that the comparison of the indicators produced with the old and the new method “ shows similar curves, without consequence on the dynamics of the epidemic, its monitoring and its interpretation “. The figures have been taken over and corrected over a three-month history.