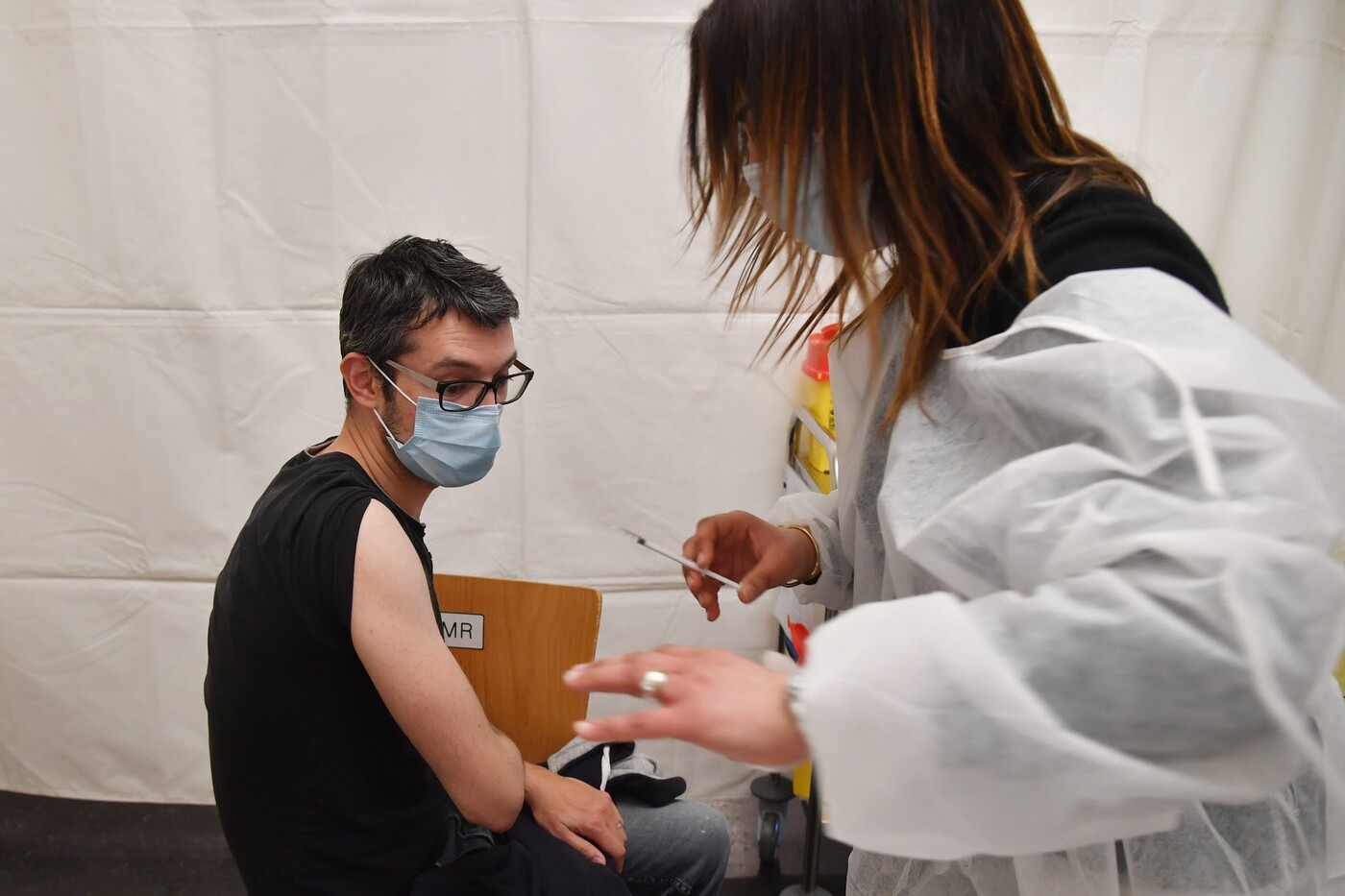 Sixty percent of patients hospitalized because of Covid-19 “Are still affected by at least one symptom six months after infection”, shows a French study published Monday, May 10 in the journal Clinical Microbiology and Infection. A quarter of them present “Three or more symptoms” and 2% even “Had to be hospitalized again”, conclude this work by Inserm, carried out on a cohort of 1,137 patients set up to monitor patients after their hospitalization.

“Significant feeling of fatigue, respiratory discomfort, and muscle and joint pain were among the most frequently reported persistent clinical manifestations” during follow-up visits three and six months after hospitalization. The researchers observed “A correlation between the initial severity of the disease and the long-term persistence of symptoms”. They also show that “If men are more at risk of having severe forms, women seem more at risk of suffering from symptoms that persist over time”.

► Vaccination in France: anyone over 50 can make an appointment

All over 50s are, since Monday, May 10, eligible for vaccination. If the goal set by the government of 30 million French people vaccinated in mid-June remains uncertain, the bar of 20 million people who received at least one injection in mid-May (against more than 17.8 million currently) should be reached. “May 17th”, believes the boss of Doctolib, Stanislas Niox-Chateau.

→ READ. Covid-19: vaccination open to everyone over 50 from this Monday

In addition, the Minister of Health Olivier Véran affirmed that the vaccination campaign with the product AstraZeneca would not be, for the time being, ” probably “ not extended to people under 55 in France.

→ INVESTIGATION. Covid-19: “Since I have been vaccinated, my family has agreed to see me again”

For their part, doctors and pharmacists will be able to order Moderna vaccines from Monday, May 17, for delivery scheduled for the following week and the first possible injections in pharmacies from May 28, the two main pharmacist unions said on Monday. According to Gilles Bonnefond, of Uspo, liberal caregivers will receive 300,000 doses per week.

British health authorities have decided to lower the alert level for the pandemic a notch, ahead of Boris Johnson’s announcement of a further lifting of restrictions, including the reopening of theatrical pubs, museums and restaurants. cinemas.

Regarding travel, people arriving from twelve countries, including Israel and Portugal, will be exempt from quarantine, but not those coming from destinations popular with holidaymakers (France, Spain). Thanks to vaccination in particular, “The number of cases, deaths and the pressure on hospitals have steadily declined”, underline the medical chiefs of the four constituent nations of the country. “However, the Covid continues to circulate with people catching and spreading the virus every day, so we must all remain vigilant”.

► Germany offers vaccination with Johnson & Johnson to all adults

Germany has decided to offer all adults who wish to receive the Johnson & Johnson vaccine, whose use several countries have limited due to possible rare but serious side effects.

→ ANALYSIS. Germany: faced with the pandemic, the federal state is trying to regain control

The German health minister estimates that around 10 million doses of Janssen, the name of Johnson & Johnson’s vaccine in Europe, will be delivered around June-July in the country. This decision “Pragmatic” must allow “To be able to speed up the vaccination campaign” in the country, underlines Jens Spahn, adding that the cases of thrombosis detected remained “Very rare” in the world.

► The B.1.617 variant discovered in India classified as “of concern” by the WHO

The variant discovered in India, B.1.617, was classified as “Worrying”, announced the WHO. “There is information that B.1.617 is more contagious” but also there are indications that it has a degree of resistance to vaccines, and “Therefore we classify it as a worrying variant”, said Doctor Maria Van Kerkhove, technical manager for the fight against Covid-19 at the WHO.

Australia has started to vaccinate its athletes called to participate in the Tokyo Olympics in two months (July 23-August 8). “We are going to find ourselves in a rather unprecedented situation in Tokyo, so having this little bandage takes a huge weight off everyone”said swimmer Cate Campbell, who was among the first to volunteer. 2,000 athletes and accompanying persons must participate in the Olympic and Paralympic Games; the authorities have predicted that the vast majority will be vaccinated.

→ ANALYSIS. Covid-19: In Japan, infections are soaring and anger is mounting against the Olympics

In addition, the visit to Japan of the President of the International Olympic Committee (IOC), Thomas Bach, scheduled for May 17 and 18, has been postponed due to the resurgence of the pandemic.