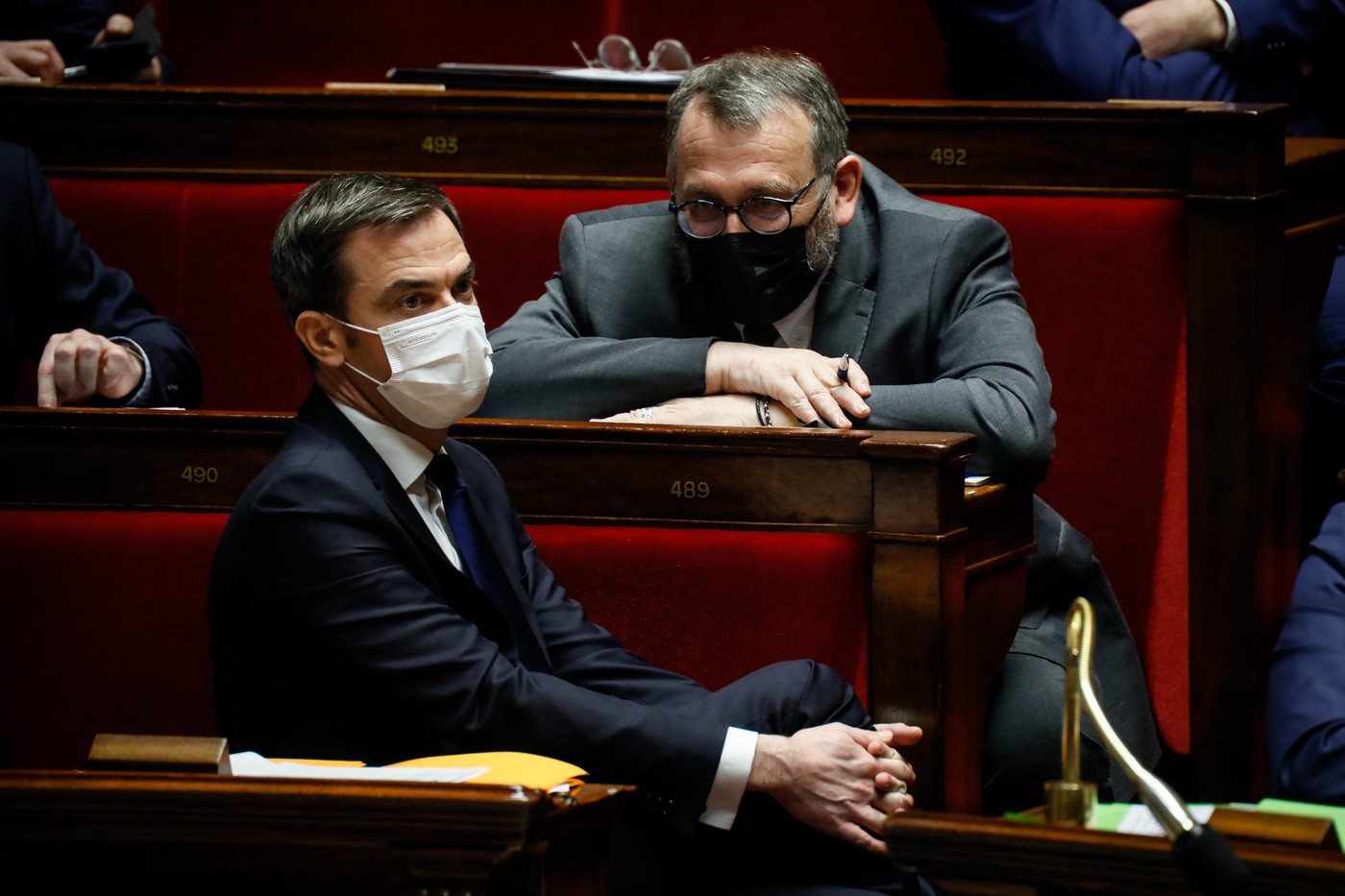 The exceptional will still last: by a final vote of the Assembly, the Parliament gave Tuesday, February 9 the green light to an extension of the state of health emergency until 1er June, despite opposition from both right and left. The majority did not fill up and the extension bill was validated with 278 votes in favor, 193 against and 13 abstentions.

→ READ. State of emergency: MEPs authorize themselves to seize the scientific council

Created in March 2020 in the face of the Covid-19 epidemic, the state of health emergency is the basis in particular of the national curfew at 6 p.m. This diet ” toolbox “ also allows measures to restrict or prohibit movement, gatherings or the opening of establishments, on all or part of the territory, as well as partial or complete confinements of the population.

Prorogation, “not a gadget”

The executive will hesitate “Not to take (his) responsibilities” in case of “Strong and rapid degradation” health indicators, says Prime Minister Jean Castex. Especially in the face of variants, “Successive extensions are a necessity, not a failure, not a gadget”, insisted Secretary of State Adrien Taquet in front of the deputies.

→ READ. The anger of opposition deputies after the end of the mission on the Covid-19

The health emergency was in effect from March 23 to July 10, 2020, then reinstated on October 17. Parliament prorogued it for the first time until February 16, then this Tuesday until 1er June.

Almost all deputies out of a majority voted against. The parliamentarians relay the weariness of the population and the fed up with restaurant owners, ski resorts or students, even threats of disobedience.

Beyond, right and left denounce a “Trivialization” of this particular regime. The government “Must not drag us into tunnels where Parliament cannot meet and assess public action”, argues the deputy LR Philippe Gosselin.

Communist Stéphane Peu is “Worried about the habituation of the government to the regime derogating from the rule of law”, in which “France will have found itself most of its time since 2015” with the post-terrorist state of emergency.

At the forefront, rebellious deputies rise against “A form of dictatorship, the concentration of full powers in the hands of a man” and, in the words of François Ruffin, “Of an anonymous Defense Council” who makes the strategic decisions. “It is no longer possible that one, Emmanuel Macron, decides for everyone”, also believes the boss of the Socialist Party, Olivier Faure.

“Weakening of checks and balances”

Like other associations for the defense of public freedoms, the League of Human Rights is against a “Authoritarian drift and the predominance given to the executive with the weakening of institutional and citizen checks and balances”.

The National Assembly is preparing to modify its own rules of procedure on March 1 to provide for a sustainable way of organizing its work ” in a time of crisis “ of any type.