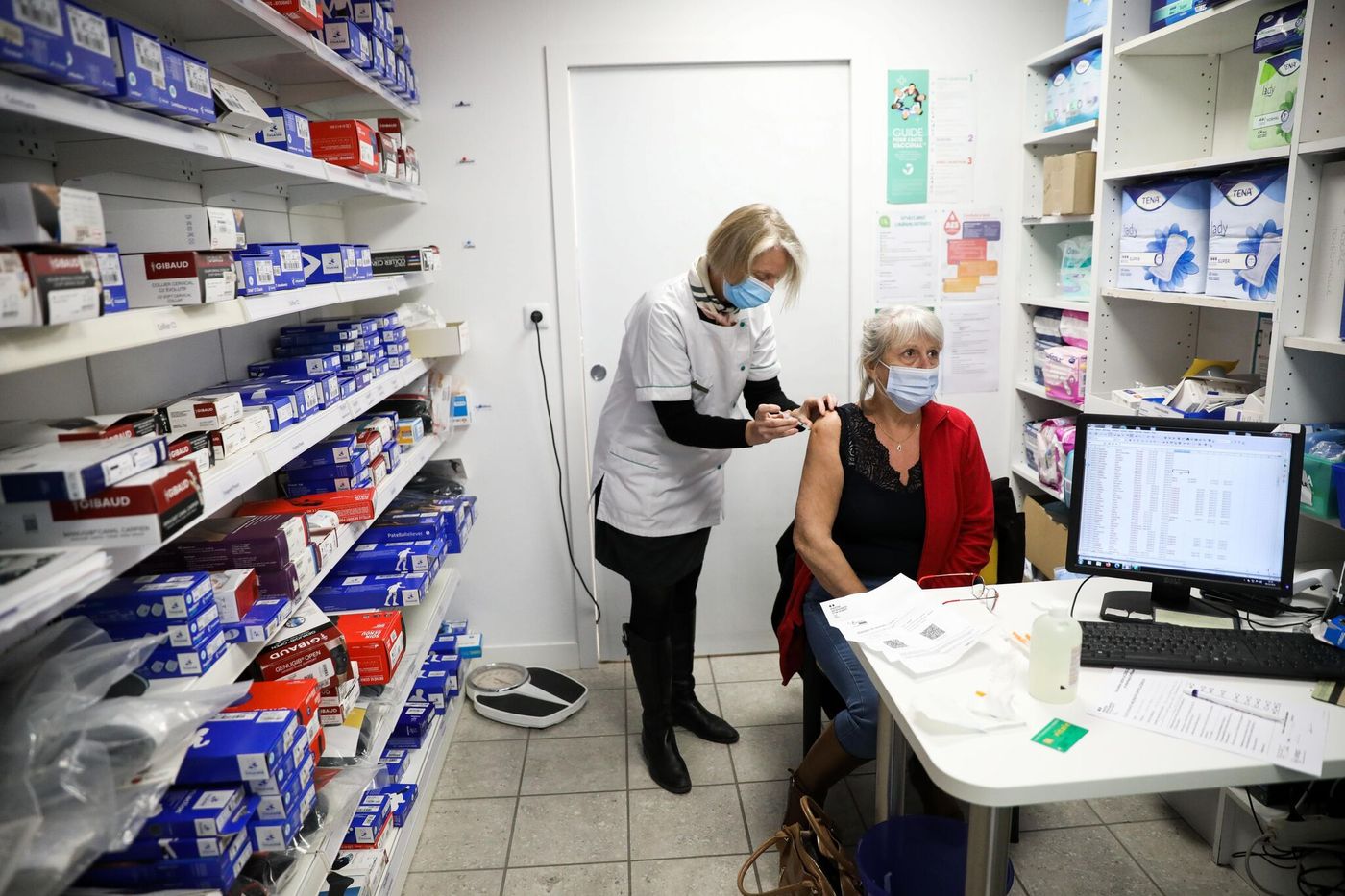 ► The “safe and effective” booster dose three months after the last injection, according to the EMA

The European Medicines Agency (EMA) said Thursday, December 9 that booster doses of the Covid-19 vaccine could be administered in an “Safe and efficient” only three months after the last injection, whereas so far she had recommended waiting six months.

→ YOUR QUESTIONS. 3rd dose: “Will foreigners be allowed to go to France?” “

“The data currently available support the safe and effective administration of a booster dose as early as three months after the end of the primary vaccination course if such a short interval is desirable from a public health point of view”, said Marco Cavaleri, head of vaccine strategy for this Amsterdam-based agency.

→ EXPLANATION. Covid-19: how long do vaccines protect us?

Symptoms triggered by the Omicron variant in cases identified in the European Union “Seem mostly light”, also indicated the EMA. “But we need to gather more evidence to determine if the spectrum of disease severity caused by Omicron is different.” that of the other variants,Marco Cavaleri added.

► Omicron: a higher reinfection rate, according to the WHO

Although its symptoms are less severe, the Omicron variant appears to be transmitted more easily, the World Health Organization said on Wednesday.. “Preliminary data from South Africa suggests a risk of reinfection” people cured of the disease or vaccinated “Higher with Omicron, but more data is needed” to draw firmer conclusions, cautiously declared WHO boss Tedros Adhanom Ghebreyesus.

WHO has also warned rich countries, asking them not to rush into vaccines to the detriment of poor countries. With the appearance of this variant, “There is a risk that global stocks will once again be redirected to high-income countries who want to accumulate vaccines to protect their populations to the point of excess”, said Dr Kate O’Brien, head of vaccination at the WHO, during a press briefing.

► Pharmacies authorized to open on Sundays to vaccinate

→ INVESTIGATION. Pharmacist, a key link in the fight against Covid-19

“We are increasing the number of centers that can vaccinate: the liberals, pharmacists, doctors, physiotherapists, nursing midwives who can vaccinate in town receive this week more than 4 million doses of messenger RNA vaccines”, welcomed the Minister.

The Institut Pasteur de Lille is abandoning the clinical trial it was trying to conduct to measure the effectiveness of a drug against Covid-19, clofoctol, in its current form, for lack of voluntary patients.

“We have eaten our budget and included too few patients, we were going up against the wall”, said Professor Xavier Nassif, saying “Work on a change of strategy so that this test is repeated”. The Institute announced in September to seek “Between 350 and 700 patients”, aged over 50, unvaccinated and showing at least one symptom of Covid-19, for this clinical trial. But three months later, he only recruited a dozen, despite the opening of centers in Hauts-de-France and the West Indies.