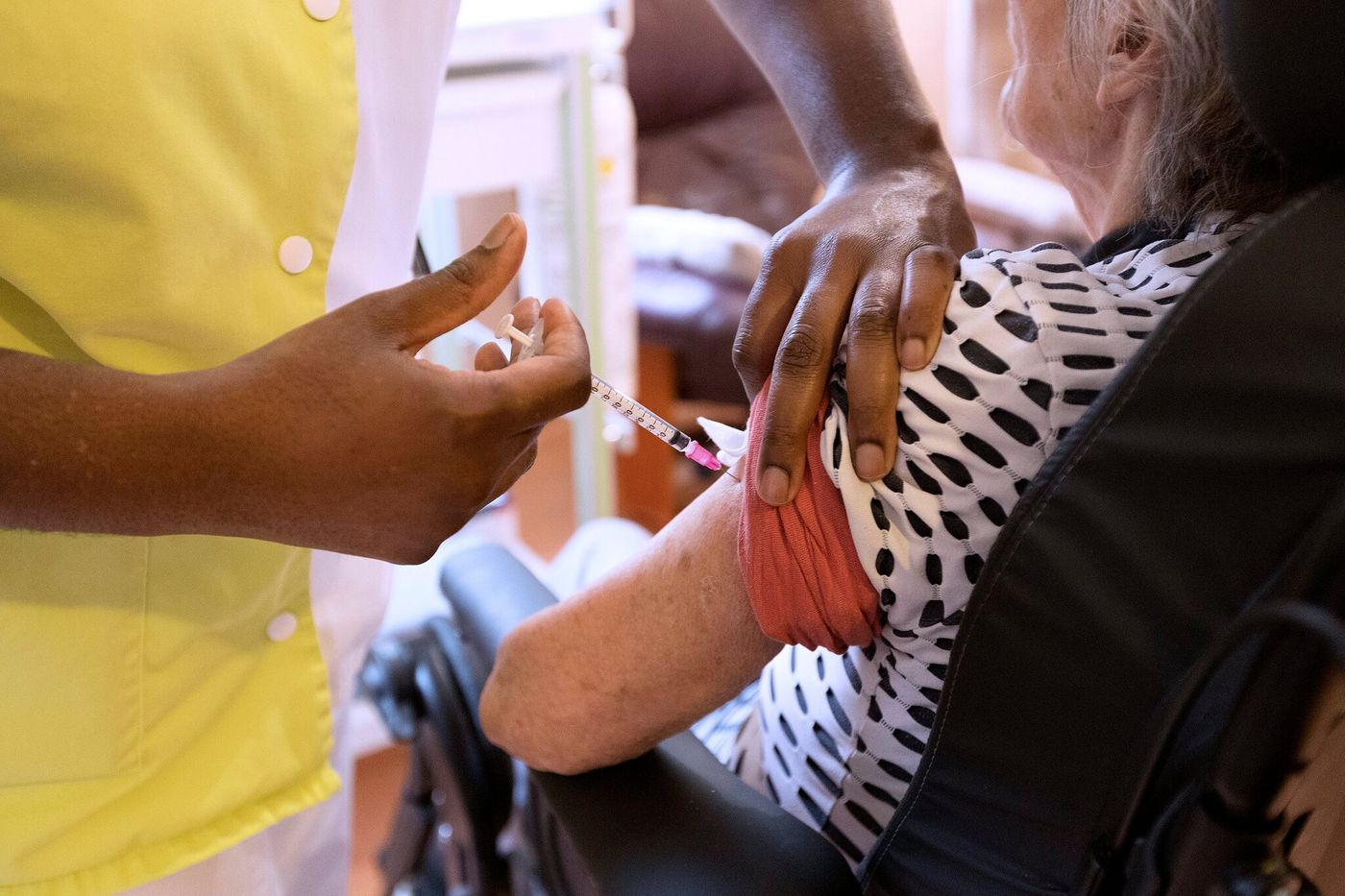 Armed with two vaccination campaigns against Covid, the nursing homes are approaching this new session with confidence. “We are in good shape, as much on the organization as on the collection of the residents’ consent”, assures Pascal Champvert, president of the Association of Directors in the Service of the Elderly (AD-PA). “The nurses are experienced, the monitoring tools built and the families reassured because they saw that everything had gone well for their loved one”, adds Amel Bouchelma, director of the Loué nursing home, in Sarthe.

However, of the 7,000 structures in the territory, less than half will be able to offer the booster dose from the week of September 13, for lack of vaccines. “There was a problem with the dose ordering platform, which only works on certain days and at certain times, explains Florence Arnaiz-Maumé, general delegate of Synerpa, which represents private nursing homes. Establishments ignoring this constraint, some missed the boat and will not be delivered by pharmacies until the following week or those after. Apart from this hiccup, this campaign should go smoothly. “

→ WE WILL ANSWER YOU.Covid-19 vaccine: ask your questions about the third dose

Less optimistic, Pascal Champvert anticipates delays linked to the lack of personnel, a chronic problem in this sector that the health crisis has further weakened. “For the first and second dose, the public authorities sent us HR reinforcements. Not this time “, regrets the director of nursing home, for whom the concomitance of this recall campaign with the vaccination obligation for caregivers, effective on September 15, is hardly favorable. “Unvaccinated employees will be suspended, while we are already struggling to retain our nurses on temporary or temporary contracts, many of whom have left for vaccination centers where they are better paid. “

In some regions, it is mainly doctors who are lacking. “However, you must have one at the time of the injection”, recalls Amel Bouchelma. In his “Small rural Ehpad”, the post of medical coordinator has been vacant for years. “We are therefore dependent on the availability of liberal professionals, few in the Sarthe territory and in great demand. ” The 58 residents – only one of whom refused the vaccine – will therefore have to wait until September 29 and October 6 to receive their 3e dose. “The Ministry and the Regional Health Agency rightly ask us to go as quickly as possible, but we can not do better”, deplores the director.

“The nursing homes who are isolated find themselves in great difficulty, notes Pierre Gouabault, at the head of four public establishments in Loir-et-Cher. But very often, mutual aid and cooperation logics are put in place between establishments, which makes things easier ”, nuance this director, who relies on the network of the council of the order of physicians and the regional Union of liberal health professionals (URPS) to find arms. On September 13, its teams will be ready. “This crisis has made us all resilient, health professionals as well as residents and families, he believes. All that matters now is getting out of it. “