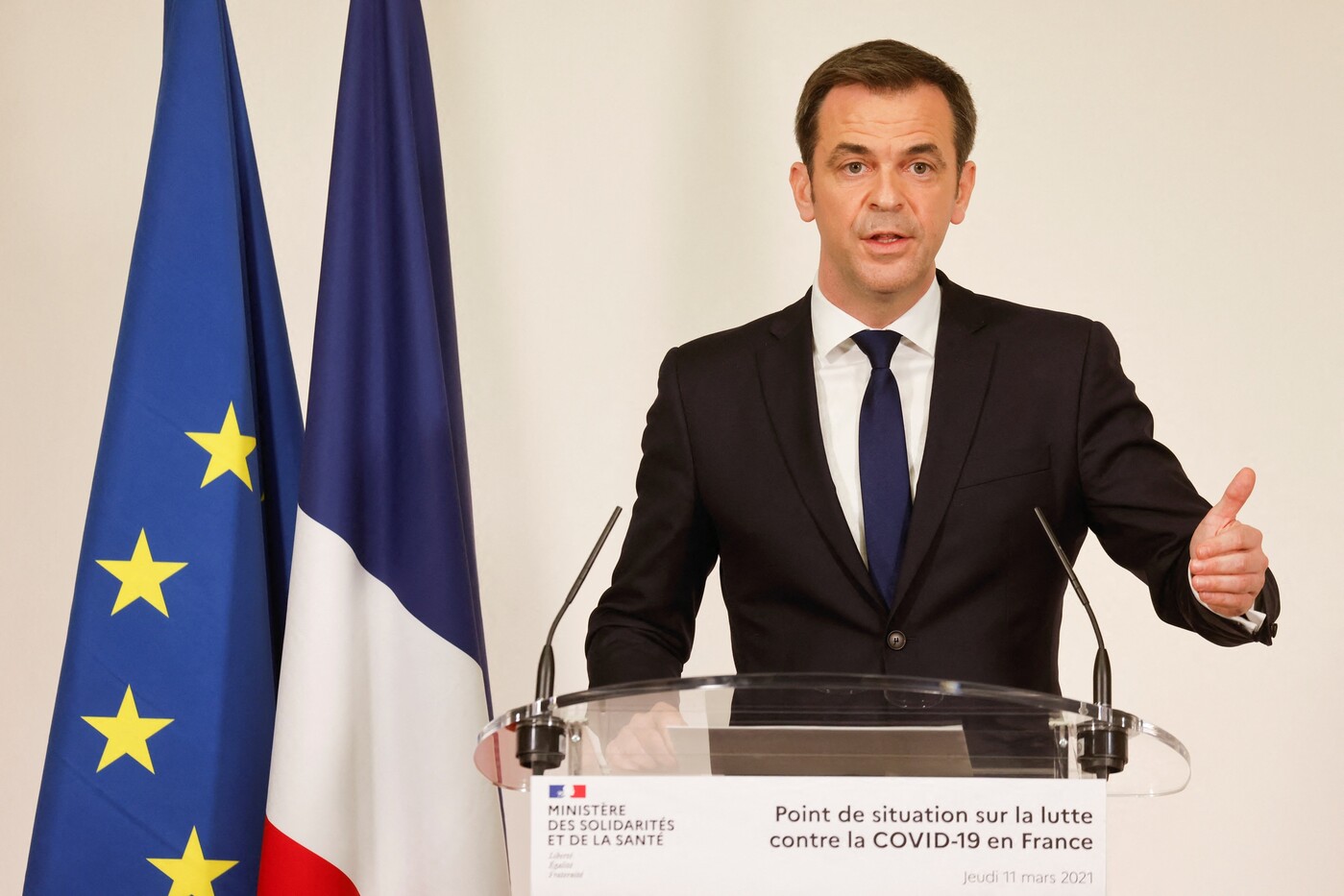 There is no “No place to suspend” AstraZeneca’s anti-Covid vaccine injections in France, ruled Thursday March 11 the Minister of Health, Olivier Véran, contrary to what three countries have decided as a precaution the time to rule on possible adverse effects, in particular the formation of blood clots.

“Out of 5 million Europeans (vaccinated with AstraZeneca, Editor’s note), 30 people presented with coagulation disorders”, declared Olivier Véran, stressing that this did not constitute “Statistical risk” compared to unvaccinated people. However, “Each file is analyzed” to determine if there is “A causal link with vaccination”, he added. “If the situation were to change, we would make decisions, but at this stage, there is no reason to suspend the vaccination”.

The minister also warned the French that the epidemic situation was “Tense and disturbing” with nearly 21,000 cases per day and more than 4,000 patients in intensive care. ” Health pressure is approaching levels similar to those seen when we approached the peak of the second wave ”, he announced.

Health pressure which can be explained in particular by the increase in variants, “Become the norm in France”. “The British variant corresponds to more than 67% of Covid cases, while the South African and Brazilian variants remain around 6%”, specified the minister, adding that “More contagious but also more dangerous”, the variants represented more than two thirds of the contaminations in France.

Transfers of “tens, even hundreds of patients” from Île-de-France

Along with Hauts-de-France and Provence-Alpes-Côte d’Azur, Île-de-France is one of the three regions in particular “Worrying”, said the minister. “Every 12 minutes, an Ile-de-France resident is admitted to intensive care in Île-de-France. Tonight, 1,080 patients are being treated. If the pace continues to be the same, we will exceed 1,500 at the end of March, which is a critical threshold for hospitals in this region ”, he added.

To relieve the hospitals, Olivier Véran announced the transfer “Tens, even hundreds of patients who could be evacuated from Île-de-France to other hospitals in the national territory”.