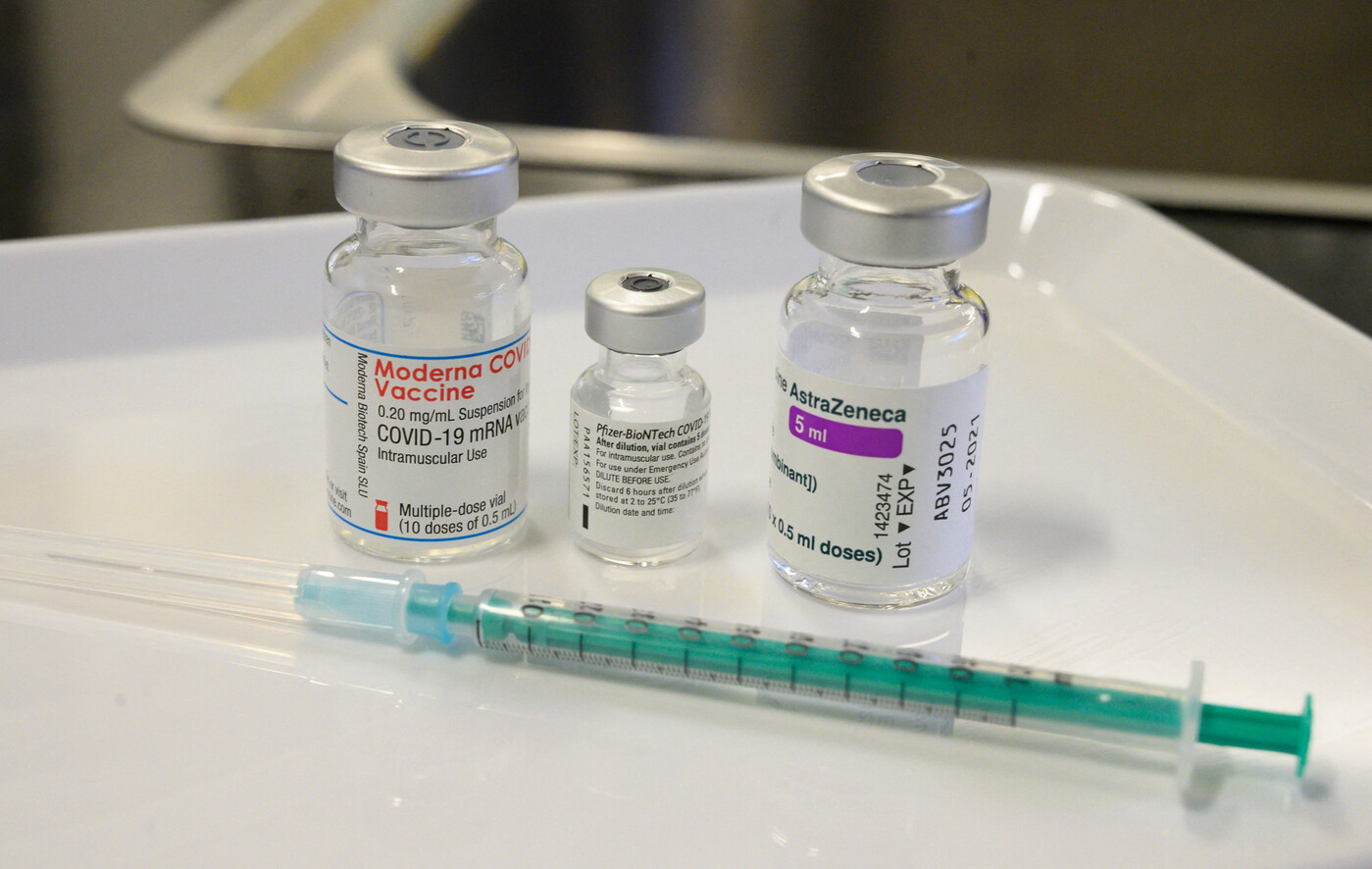 Launched in mid-February in the United Kingdom, the Com-Cov study looked at the differences in side effects, during a vaccination against Covid-19 with two injections of the same product and two injections of two products different. This situation concerns all people under the age of 55 who had received the AstraZeneca vaccine in the first dose, before the ban in mid-March. They should now receive a second dose of Pfizer.

The British studied four combinations to compare them: AstraZeneca then AstraZeneca, AstraZeneca then Pfizer, Pfizer then Pfizer, Pfizer then AstraZeneca. Of the 830 participants, half received the second dose 28 days after the first and the other half received it 84 days (or 12 weeks) after. Many possibilities for an easily summarized result: mixing these two vaccines, different in their techniques (1), causes more mild side effects than when the same is used for both injections.

The side effects remain “classic”: flu-like symptoms, fever, muscle pain, headaches, etc. And all resolved within 48 hours, according to preliminary results published in the medical journal The Lancet, Wednesday May 12. Although the details should not be known until June, the presentation does not report any thrombosis and any side effects serious enough to lead to hospitalization. The article recalls, however, that the participants were all over 50 years old, while in France, most of the people affected by this mixture of vaccines are younger.

Do not vaccinate all caregivers at the same time

These are mainly nursing staff, because the other French people vaccinated with AstraZeneca were, with some exceptions, over 55 years old, given the vaccine priorities. British scientists recommend not to carry out the second injection simultaneously to the whole of a hospital department, to avoid too many ailments in the following 48 hours.

A second part of the Com-Cov study is underway, still with people over the age of 50, but testing other combinations of vaccines. Volunteers, who have already received a first dose of Pfizer or AstraZeneca, will receive either one of the two, or Moderna or Novavax as a second dose.