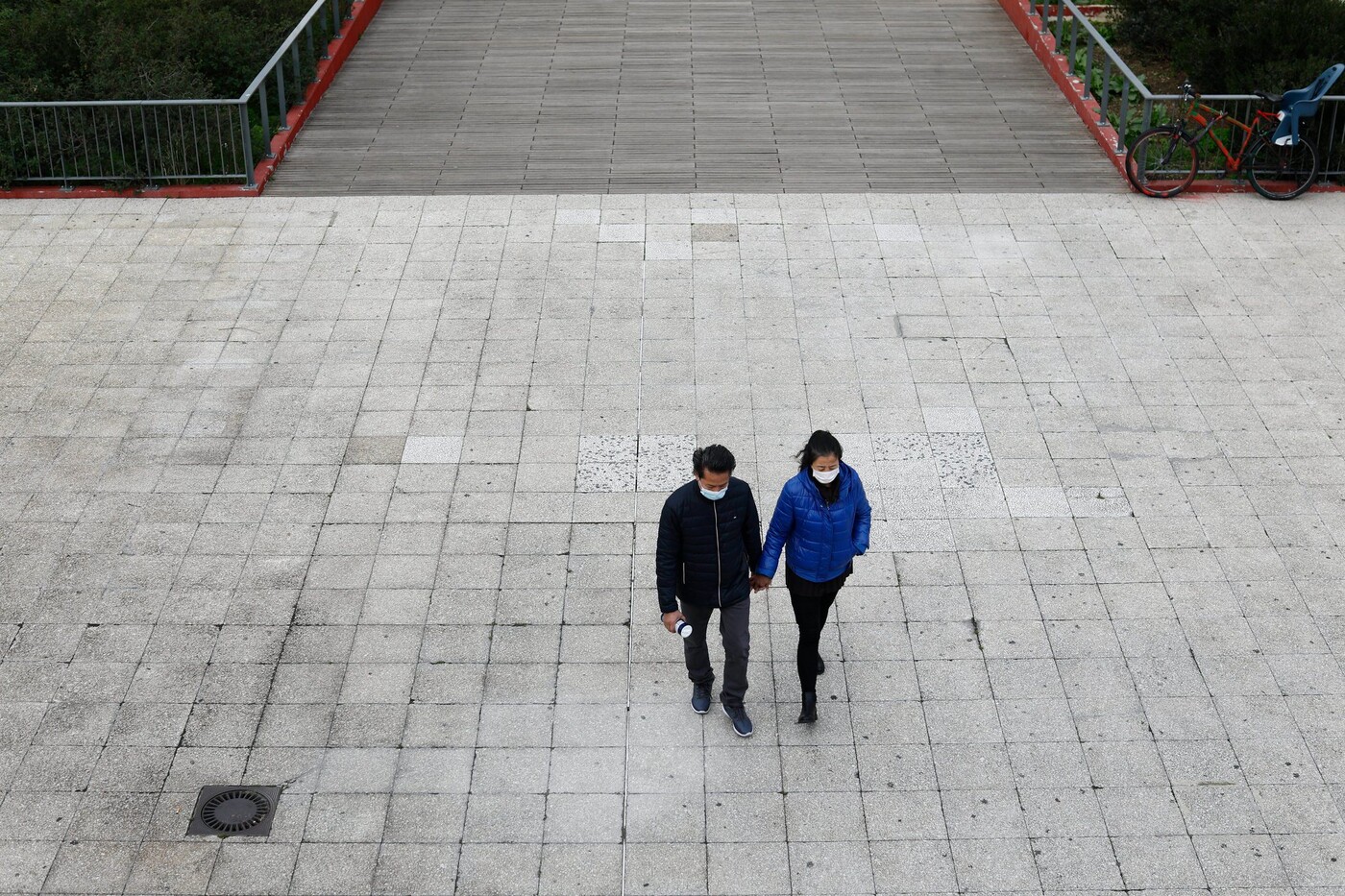 B.1.617, B.1.1.7, B.1.351… Retaining the scientific names of the Covid-19 variants is proving to be a real headache. But the WHO will simplify things by also giving them names of Greek letters.

Scientific names will continue to exist because they provide useful data to experts, but WHO will no longer use them in its daily communication. And the organization strongly encourages national authorities, the media and others to adopt the new names. Thus, the variant B.1.1.7, first identified in the United Kingdom, was named Alpha; B.1.351, first identified in South Africa, becomes Beta; and the P.1 variant, detected in Brazil, Gamma. The WHO has given two different names to the distinct sublines of the B.1.617 variant, which ravaged India and spread to dozens of countries: B.1.617.2 thus becomes Delta, and B.1.617. 1 becomes Kappa.

The idea is to have names “Easy to pronounce and remember”, but also to prevent the general public and the media from using names “Stigmatizing and discriminatory” referring to the place where the first cases of the variant were detected, explained the World Health Organization (WHO) in a statement.

→ REPORT. In Chinatown, the virus of racism is scary

In the United States, for example, attacks against people of Asian origin have increased, Donald Trump, who was president during the first year of the pandemic, having done everything to blame China, where the new coronavirus was detected for the first time. He often spoke of the Chinese virus or “Kung Flu” (a pun on “flu”, which means “flu”). The US Congress has even passed a law to better combat the phenomenon, the “Covid-19 Hate Crimes Act”.