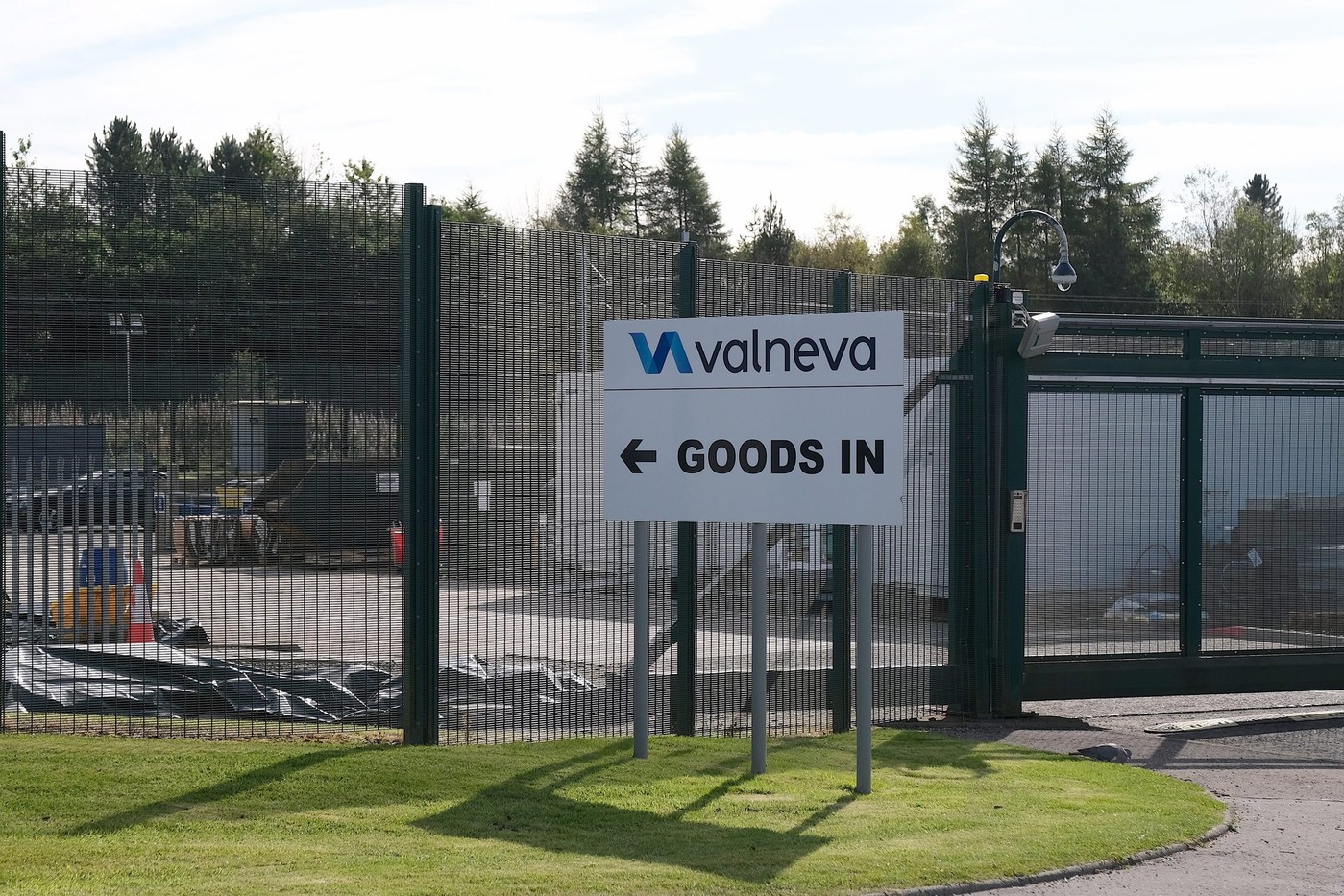 Their teams are as impatient as they are enthusiastic. In Nantes, two biotechnology companies have been working for almost a year on a vaccine against Covid-19. Valneva, which employs 500 people in France and around the world, is carrying out its first trials on 150 people in the United Kingdom, hoping to move into clinical trials on more than 4,000 people next spring.

→ EXPLANATION. Covid-19: how to speed up vaccine production?

“For now, we are in the process of making sure the vaccine is non-toxic and identifying the best dose, explains its managing director Franck Grimaud. If all goes as planned, we will be able to deliver 60 million doses to the UK by the end of 2021. “ Production began this Thursday, January 28.

If discussions are well underway with the European Commission to deliver the vaccine to Europe at the beginning of 2022, the United Kingdom was the first to country support Valneva. “Without the funds they released in July 2020, we wouldn’t be there, comments Franck Grimaud. The fact that we have a production site in Scotland has certainly played a role. “

Unlike the two vaccines already in circulation (Moderna, BioNTech Pfizer), this one does not use innovative messenger RNA technology but a more classic principle, well known to doctors. “It consists of inactivating the virus and mixing it with an adjuvant to increase the immune response and generate a greater number of antibodies”, specifies Franck Grimaud, whose vaccine can be stored at a temperature of 4 degrees.

Ose Immunotherapeutics, a company with 50 employees specializing in the treatment of cancer and autoimmune diseases, uses another process. “While the vaccines already in circulation target a single virus protein, we will target eleven, explains its scientific director Nicolas Poirier. This means that we are not worried about the variants, because the virus cannot mutate in eleven different places at the same time. “

Another particularity: it does not generate more antibodies but lymphocytes, which serve to eliminate cells infected by the virus. “This means that the protective effect of the vaccine would last longer, he says. We hope that one or two injections will be enough to protect us for life from the virus and that it can thus disappear from the planet… ”

It remains to take new steps. After conclusive trials in mice, the very first trials on humans (50 to 60 subjects) should start by the end of February. “Everything will depend on our regulatory and financial support, continues Nicolas Poirier. Unlike large groups, each step takes time. But if all goes well, we are awaiting the first results this summer, which would allow us to move on to a study on thousands of subjects and hope for commercialization in early 2022. “

Florence Hallouin, director of Atlanpole, a competitiveness cluster that brings together 210 players in the medicine of tomorrow in the West (laboratories, companies, etc.), regrets that these two Nantes “biotechs” did not benefit from the benefits from the start. massive public support. ” Most of the innovators are SMEs, she emphasizes. Germany understood it well and the United States did it then twenty years. However, France has chosen to give priority to supporting large structures… ”

For Franck Grimaud, Europe lacks a health agency, like the American “Barda” (“ biomedical advanced research and development authority ”), who can “Immediately make risky investments in several vaccines at the same time”. For these two companies, however, the late arrival of their vaccines on the market does not pose a problem.

“We will always need a vaccine with proven technology, safe and easy to store, because not all countries can afford to invest in super freezers”, assures Franck Grimaud, whose vaccine should be stored between 2 and 8 degrees. “We are thinking of disadvantaged countries which do not yet have access to these vaccines, complete Nicolas Poirier. If our product is very expensive to design, then it will not be expensive to manufacture or transport. “