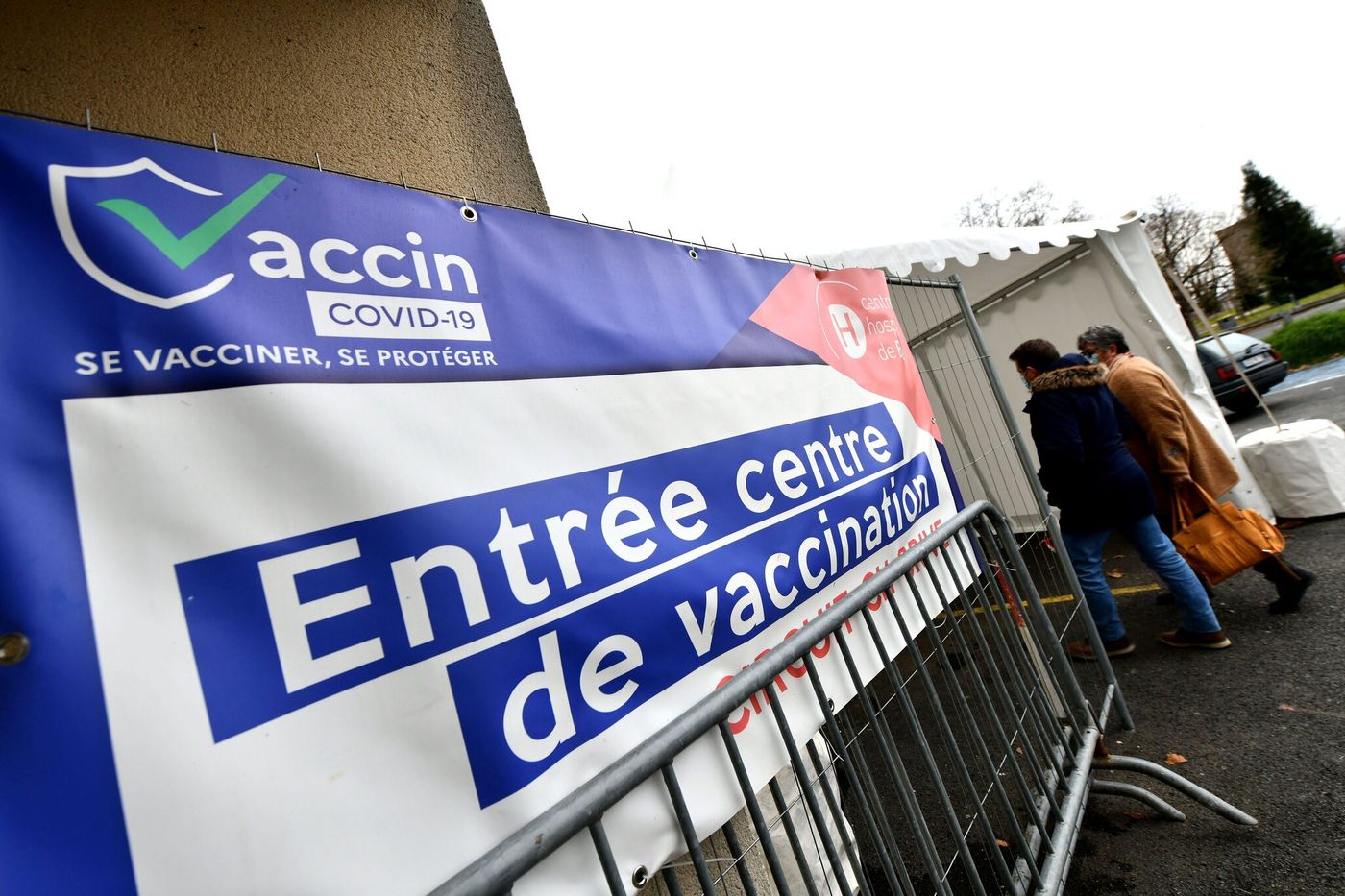 This Friday, December 10, the High Authority for Health issued a negative opinion on the use of the Merck anti-Covid pill molnupiravir against mild and moderate forms of the disease. In its opinion, the HAS considers that “ the efficacy results advanced by the laboratory are less good than those of the available treatments: 30% reduction in the risk of progression to the severe form while the efficacy for the monoclonal antibodies casirivimab / imdevimab is around 80% on this same criterion. “

The High Authority for Health “ insists that access to monulpiravir could lead to a loss of opportunity for patients, who would not be treated with more effective treatment », Casirivimab / imdevimab. At the end of the day, the government took note of this decision of the HAS.

► The government “hopes that the situation will improve” by Christmas

Guest on RTL on Friday 10 December, government spokesman Gabriel Attal said ” to hope “ that the situation on the front of the fifth wave of the Covid-19 epidemic“Improves” by Christmas. He felt that “The efforts of the French” were paying.

→ INVESTIGATION. Third dose: those vaccinated from the first hour who hesitate

Asked if he recommended a gauge at the family table for the end of the year holidays, he confirmed that the government, for the time being, was not issuing this year “No recommendation like this”, refusing to be in the“Infantilization”.

The Minister of Health Olivier Véran for his part set the objective of 20 million booster doses injected by Christmas. “The current vaccine dynamic allows us to hope so”, he said during a trip to Lille. This objective would constitute, according to him, “A real achievement”, and would involve continuing to “Be at 500, 600, 700,000 booster vaccinations per day”.

German deputies adopted a law on Friday forcing medical personnel to be vaccinated against Covid-19, the first step before an extended vaccination obligation to the entire population expected at the beginning of next year.

From now on, all those who work in hospitals, retirement homes and nursing homes must be vaccinated or cured of Covid. The staff of establishments welcoming disabled people, day clinics, medical practices, emergency services or socio-educational centers are also concerned.

→ ANALYSIS. Covid-19: why do some caregivers refuse vaccination?

Employees will have until March 15, 2022 to prove their complete vaccination, otherwise they will not be able to work. With this decision, Germany joins other European countries such as France, Italy, Greece or Great Britain, which had already introduced into the law the vaccination obligation for nursing staff.

The Hauts-de-France Regional Health Agency announced on Friday the extension of “White plan” to the whole region due to ” pressure “ what does the epidemic weigh “On intensive care and conventional hospital beds”. In particular, it allows operations to be deprogrammed and staff to be reassigned to critical care services.

→ EXPLANATION. Covid: in the hospital, the return of the “white plans”

The ARS had already activated it this week in several territories (Lille metropolitan area, Hainaut and Oise) and asked all establishments in the region to open “114 critical care beds and 260 medicine beds” additional “By mid-December” to “anticipate any risk of saturation at the end of the year”.

The ARS of Île-de-France, Occitanie, Pays de la Loire, Bourgogne-Franche-Comté, Corsica and Provence-Alpes-Côte d’Azur have already announced in recent days the triggering of the “White plan” in all their hospitals and clinics.