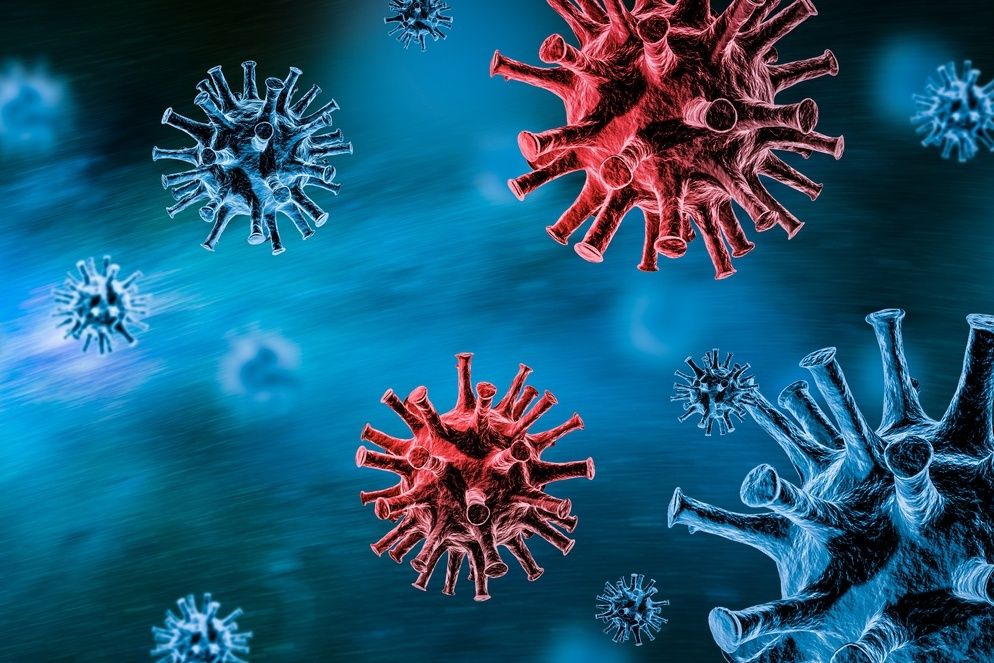 La Croix: With the Covid-19 epidemic, forecasts have multiplied to say whether we pass a peak or start a new wave. How are these works done?

Jean-Stephane Dhersin: We talk about modeling, that is to say that we take a lot of parameters and hypotheses to try to draw conclusions. We “equate” the epidemic. For example, we look at how many people each individual can meet, how the virus is transmitted and how long a patient remains contagious to roughly estimate the spread of the epidemic. These models are quite robust, but the modeling is still only a simplification of real life.

→ ANALYSIS. “Data scientists”, those who make the data speak

What exactly are the limits of the exercise?

J.-SD: They depend on the initial parameters. A lot of information is needed to feed the model, but not all the data is easily accessible, for example those in the hands of private actors. Then, we formulate hypotheses, reasonable, probable, but hypotheses nevertheless. At the beginning of the epidemic, the models were based on those of the flu because we didn’t know anything about the virus – it was the closest known. Since then, we have been progressing and the models are constantly updated according to the progress of knowledge.

Some parameters are intrinsically more difficult to understand, when it comes to social behavior, for example respect for barrier gestures or travel. At the start of the crisis, we saw that in Sweden, where the population was not confined, citizens nevertheless restricted their contacts. During the epidemic, the same health situation can also lead to different behaviors, depending on fatigue and the perception of seriousness.

Epidemiological forecasting should therefore be taken with caution?

J.-SD: Let’s say you have to know how to read it. It’s not a forecast in the “crystal ball” sense, it’s a projection that says “if A evolves like this and B like this, C will happen”. Except that, perhaps, A will not evolve in the end as we had anticipated. As such, the arrival of the Alpha variant was relatively “easy”: it had the same behavior as the previous strain except for its transmissibility, so there was only one known parameter to change. Omicron is much more unpredictable. In any case, making the projective is an exercise to put into perspective, which serves more to issue warnings than to say exactly what is going to happen.

→ REPORT. Covid sequencing: “Here, we determine which patient is infected with which variant”

Modeling is especially very useful retrospectively, for example to see if the curfew has made it possible to influence the epidemic. It is also by looking at previous developments that we refine the predictive models. Hypotheses do not arise out of nowhere, they are based on what we know from the past.