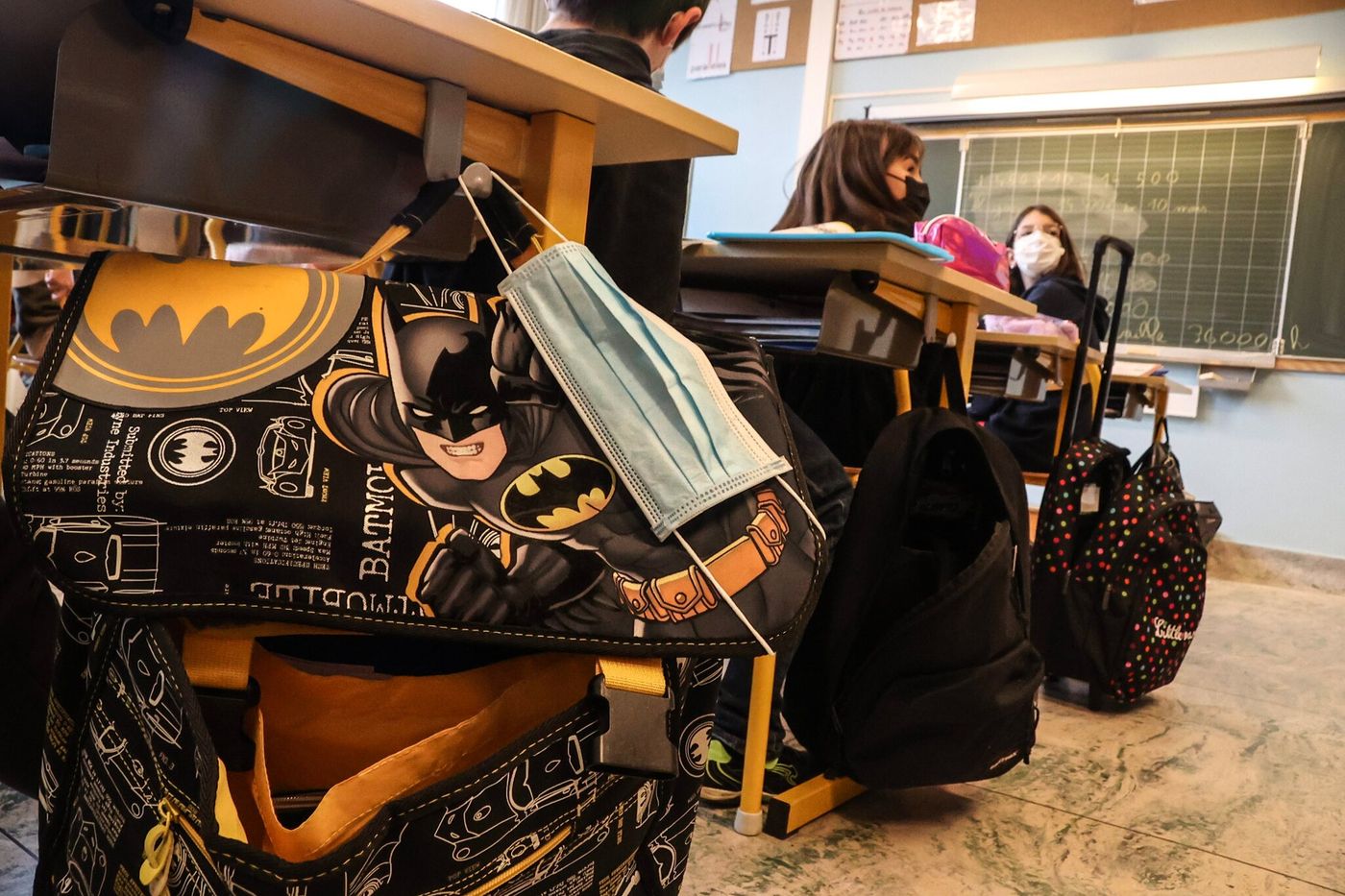 After weeks of epidemic decline which hinted at the end of the tunnel, did we rejoice too quickly? The curve of positive Covid-19 cases has begun to rise slightly since the beginning of March. On Friday March 4, the incidence rate was 540 positive cases per 100,000 inhabitants. Two days later, it was 546. And the next day, March 7, 567 French people were positive per 100,000 inhabitants.

→ CONTEXT. Covid-19: the end of the mandatory mask in classes

Admittedly, these figures remain far from those of the end of January, when the incidence rate easily exceeded 3,000 positive cases each day. “It is a little early to talk about recoveryestimates Public Health France (SPF). But there is indeed a dynamic, the evolution of which is difficult to predict because it is closely linked to the maintenance of barrier gestures and the immunity of the population. » For epidemiologists, it is impossible to know today if this is a harbinger or if the cases will stabilize at a high plateau.

Carnival in Martinique and school holidays

In detail, a sharp increase in contamination is visible among 3-10 year olds and in Martinique and Guadeloupe. In Martinique, the incidence rate is exploding and was close to 2,500 cases per 100,000 inhabitants in the first week of March. Low vaccination coverage and the carnival festivities at the end of February explain this sudden increase, according to the regional health agency.

→ REPORT. In Guadeloupe, a carnival to forget the Covid crisis

In mainland France, the increase in cases would rather be closer to the end of the school holidays. “The school is not the only one in question, but it is one of the engines of the recoverybelieves Michaël Rochoy, general practitioner and member of the Stop-Postillons collective. Both because children infect each other, and infect adults more, with more contact and mixing. Also because children are tested more when they go to school. »

The impact of the BA.2 variant

Philippe Amouyel, epidemiologist at the Lille University Hospital, nuance: “We also see the arrival of a high plateau in the contaminations among our European neighbors who do not necessarily have the same school calendar as France. » SPF confirms that the end of the epidemic decline was already observed in zone C, even though the holidays were still in progress.

→ EXPLANATION. Covid-19: should we worry about the BA.2 sub-variant?

“The end of the school holidays is therefore not the only factor to explain the observed incidence”, estimates the public agency. The BA.2 variant, more contagious than the first version of Omicron, would it be in question? Hard to say, but the last flash survey confirmed that the BA.2 shape was now the majority in France, replacing the original version.

Take off the mask to put it back on

Still, France will not reach the thresholds set by Olivier Véran in mid-February as conditions for lifting the mask. At the time, the reproduction factor of the virus had to be less than 1, the number of Covid-19 patients in critical care had to fall to less than 1,500, and the incidence rate not exceed 500. cases per 100,000 population. For the moment, only the first criterion remains in the nails. And again, it went up from 0.6 to 0.8 in the first week of March.

More than 2,000 patients remained hospitalized in critical care as of March 8, a figure however in continuous decline. The progression of vaccination coverage makes it possible to limit serious forms, even if it is impossible to measure the possible tension to come on the intensive care units. Michaël Rochoy warns: “There is a lag of ten days between the curve of contaminations and that of hospitalizations, which is likely to follow at the end of March. »

For the GP, easing restrictions on Monday is an aberration. “This will promote contamination and in the end, more contamination means always more hospitalizations and deaths. At Public Health France, we half-acknowledge the problem. “Lifting the measures can have an impact on the dynamics of the epidemic, and it is therefore necessary to rely on individual accountability”, concede the specialists. And to remember: “In the context of still intense viral circulation, the start of the new school year and the reduction of collective health measures, it is essential to maintain barrier gestures. »