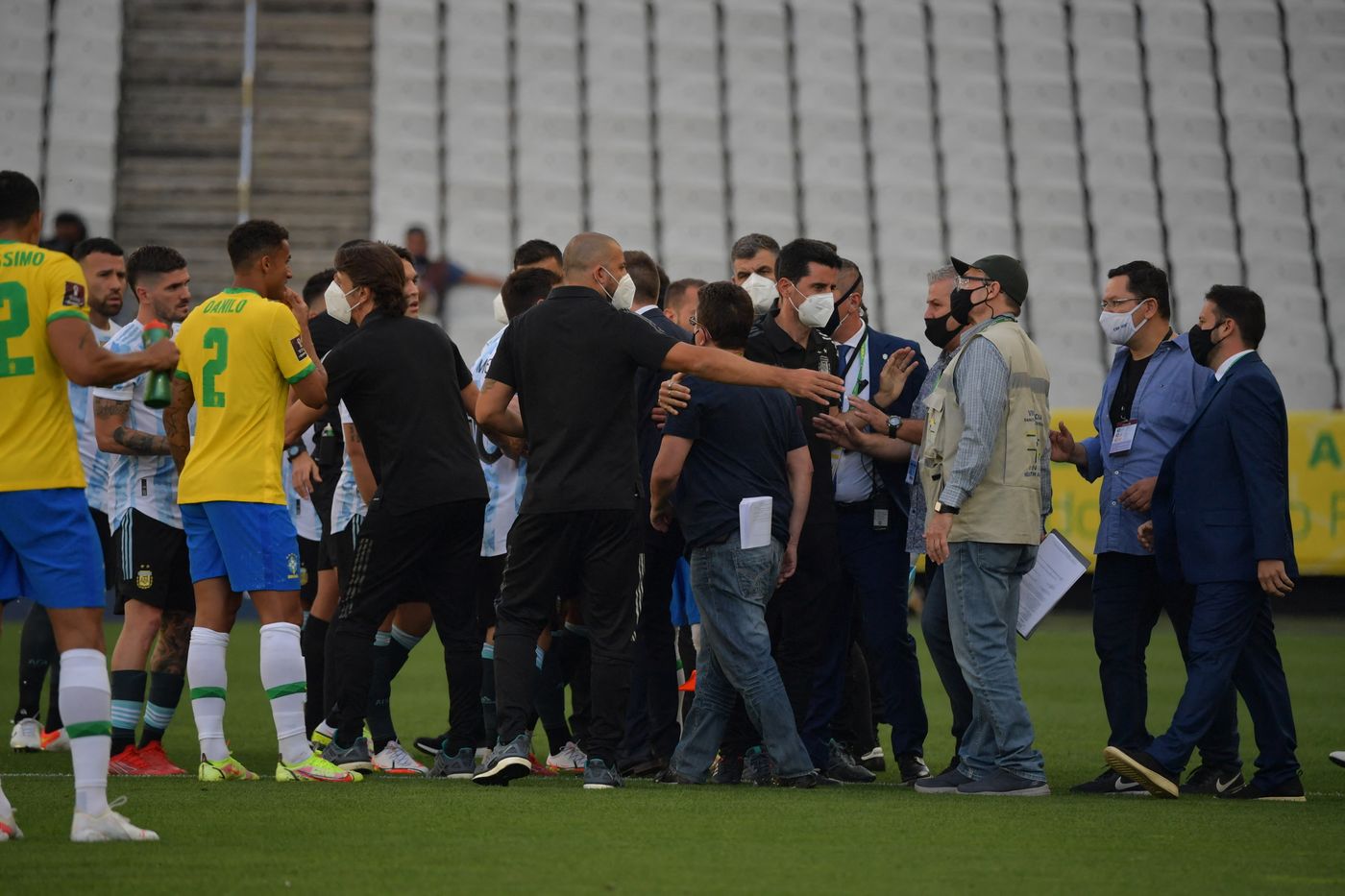 ► Childhood vaccination in France once again ruled out

→ ANALYSIS. Covid-19: in middle and high schools, the “fiasco” of self-tests

In the anti-sanitary pass demonstrations, the hypothesis of vaccination of the youngest is one of the main reasons for the anger of the participants, and “Do not touch my children” one of the most repeated slogans. According to first data published Friday, September 3 by the American health authorities, the Delta variant does not cause more serious cases of Covid-19 in children and adolescents.

► New Caledonia is reconfiguring itself

Strict confinement for a period of 15 days will begin on Tuesday, September 7 in New Caledonia. Detection of three cases “Geographically distant” and “Without links between them” led the President of the Government, Louis Mapou (separatist), and the High Commissioner of the Republic in New Caledonia, Patrice Faure, to take this decision.

Wearing a mask outside the home becomes compulsory. Schools, colleges, high schools and the university will no longer welcome students. External and inter-island air links are suspended until further notice, except for medical personnel. The economic activity of businesses that do not welcome the public can continue, like that of basic necessities. Only home-work trips, trips for medical consultations, essential purchases and physical activity within the limit of one hour per day and within a radius of one kilometer are authorized.

► Health pass: 114 shopping centers will no longer ask for sesame

As the incidence rate drops, legal remedies have multiplied to demand the opening of shopping centers. Finally, the Ministry of the Economy announced Monday that the number of sites of more than 20,000 m² subject to the obligation of the health pass would drop from 178 to 64 as of Wednesday, September 8.

According to the players in the sector, the sanitary requirement has led to a collapse in the number of visitors to shopping centers across France. The last week of August saw visitor numbers drop by a quarter, after dropping 23% in the third week and 19% in the second.

“There are thousands of complaints coming” to the Court of Justice of the Republic (CJR) concerning the government’s management of the Covid-19 crisis, said François Molins, Attorney General at the Court of Cassation. “It is a phenomenon which is new, certainly due to the development of the modes of communication and Internet, which affects the CJR”, he estimated in an interview with LCI, Sunday, September 5.

The Commission of Requests of the Court of Justice of the Republic (CJR), the only jurisdiction empowered to prosecute and judge prime ministers, ministers and secretaries of state for crimes and offenses committed “In the performance of their duties”, then examines their admissibility. The CJR has been conducting an investigation for a year concerning Édouard Philippe, Agnès Buzyn and Olivier Véran.

► New Zealand lifts its containment, except in the capital

New Zealand will end the national containment of the archipelago this week, Prime Minister Jacinda Ardern announced on Monday, adding that it will remain in force in Auckland, the epicenter of the epidemic in the country.

Three million New Zealanders will be able to go out again and schools will reopen Thursday, September 9, for the first time in three weeks, detailed Jacinda Ardern. She stressed, however, that in Auckland, the large city on the North Island where the much more contagious Delta variant first appeared in mid-August, the lockdown will remain in effect for at least an additional week. The first local case of contamination in six months was recorded in mid-August.

The reunion between Lionel Messi and Neymar with their selections came to an end, with the end of the Brazil-Argentina match on Sunday, September 5 in Sao Paulo, Brazil, on the intervention of the Brazilian health authorities, four Argentinian players playing in England being accused of violate anti-Covid protocols.

→ PRACTICAL. “Do you need a health pass to play football in a club? “

Fifa confirmed in a statement that this qualifying meeting for the 2022 World Cup was “Suspended by decision of the arbitrator”, without specifying whether or not it will be postponed to a later date.

The kickoff had been given barely five minutes when the scene occurred: representatives of the Anvisa health agency and the federal police entered the field to end the meeting, in the confusion. more total.