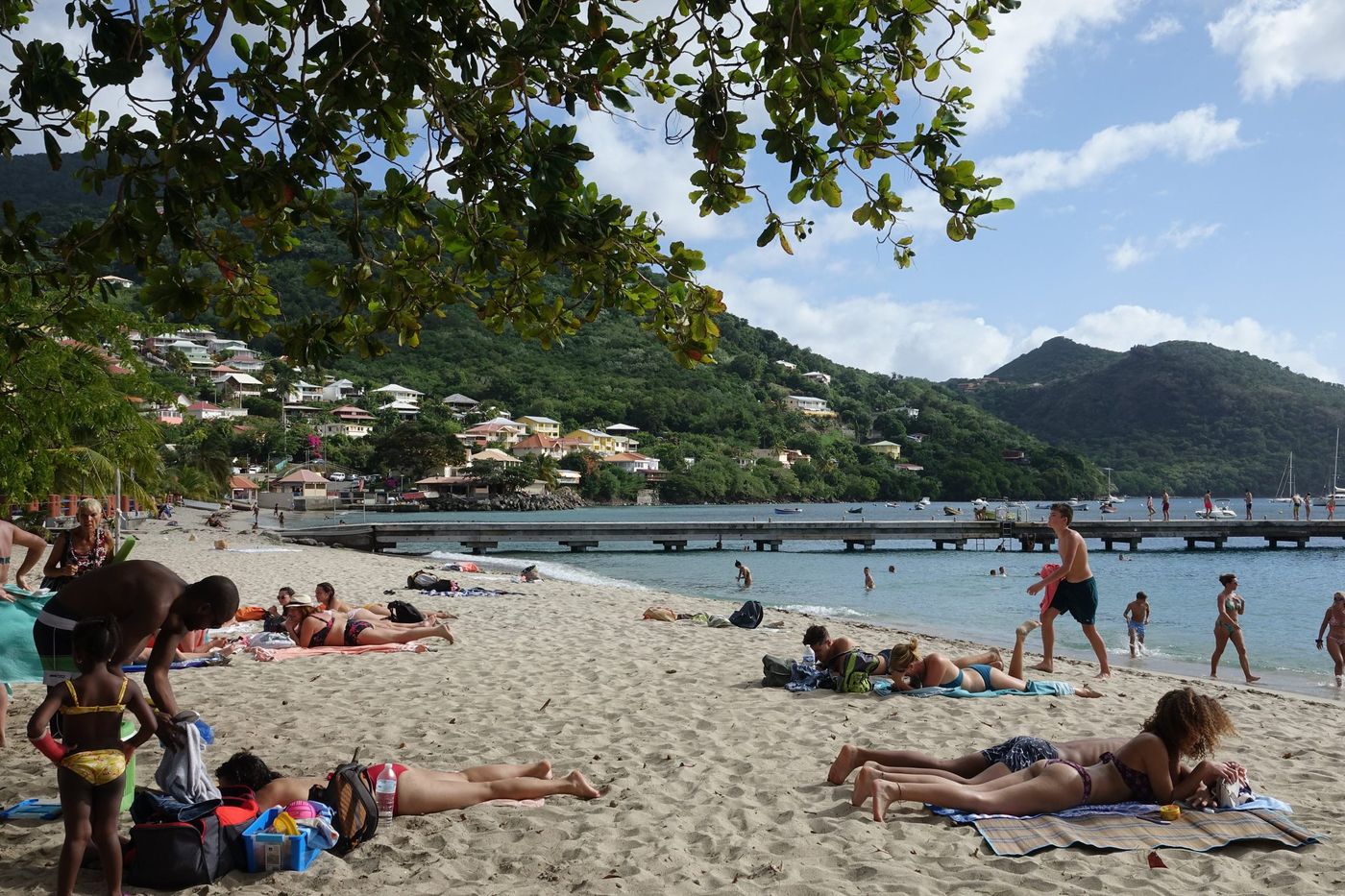 The prefect of Martinique, Stanislas Cazelles, announced Wednesday July 28 a new confinement of the island from Friday 7 p.m. for a period of at least three weeks.

“We are worried, the health situation is worsening and the Covid-19 figures are exploding”, assured during a press conference Olivier Coudin, deputy director of the Regional Health Agency (ARS), and Stanislas Cazelles. “This increase has repercussions on the number of admissions to emergencies, hospitalization and intensive care: the CHUM (University Hospital of Martinique) has reached a level of saturation”, also specifies a press release from the prefecture of Martinique.

→ REPORT. “I am young and I no longer live”: in Martinique, tensions are increasing

As a result, the curfew in effect in Martinique from 9 p.m. will be reduced to 7 p.m. until 5 a.m. with stricter traffic conditions, according to the prefect, who recalls that “The first confinements had made it possible to considerably lower the rates of contamination: 45% on average”.

Stanislas Cazelles specified that it would be necessary to bring a certificate to move beyond a radius of more than 10 km from home. He also indicated that all businesses would remain open, the wearing of masks being generally respected, but that restaurants would, on the other hand, be closed. For the latter, as well as the sports halls and sports venues covered, the special Covid partial unemployment and the solidarity fund will be maintained, specifies the prefecture.

Martinique has gone from 2,241 positive cases last week to 3,537 cases, according to the prefecture which specifies that the upward trend is confirmed with 1,100 positive cases already recorded on the first two days of the week. The incidence rate of Covid-19 goes from 280 cases to 995 per 100,000 inhabitants, according to the prefecture. “Curbing the virus appears all the more urgent, as the Martinican population is less immune, generally older, and therefore more fragile, than those in regions where Covid-19 has circulated more and where the vaccination rate is higher”, underlines again the prefecture.

In Guadeloupe, the state of health emergency was declared Wednesday as well as a curfew from 9 p.m. to 5 a.m. from Friday evening and for three weeks. The Regional Health Agency warned about the progress “Dazzling” contaminations in the department. ” It’s violent. We have more than a tripling of the number of cases from one week to the next, that has never happened in previous waves ”, said Valérie Denux, the director general of the ARS. The number of confirmed cases from July 19 to 25 stands at 1,072, up from 281 the previous week. The concern is all the greater as vaccination coverage is low in the archipelago, with only 21% of the population having received a first injection.