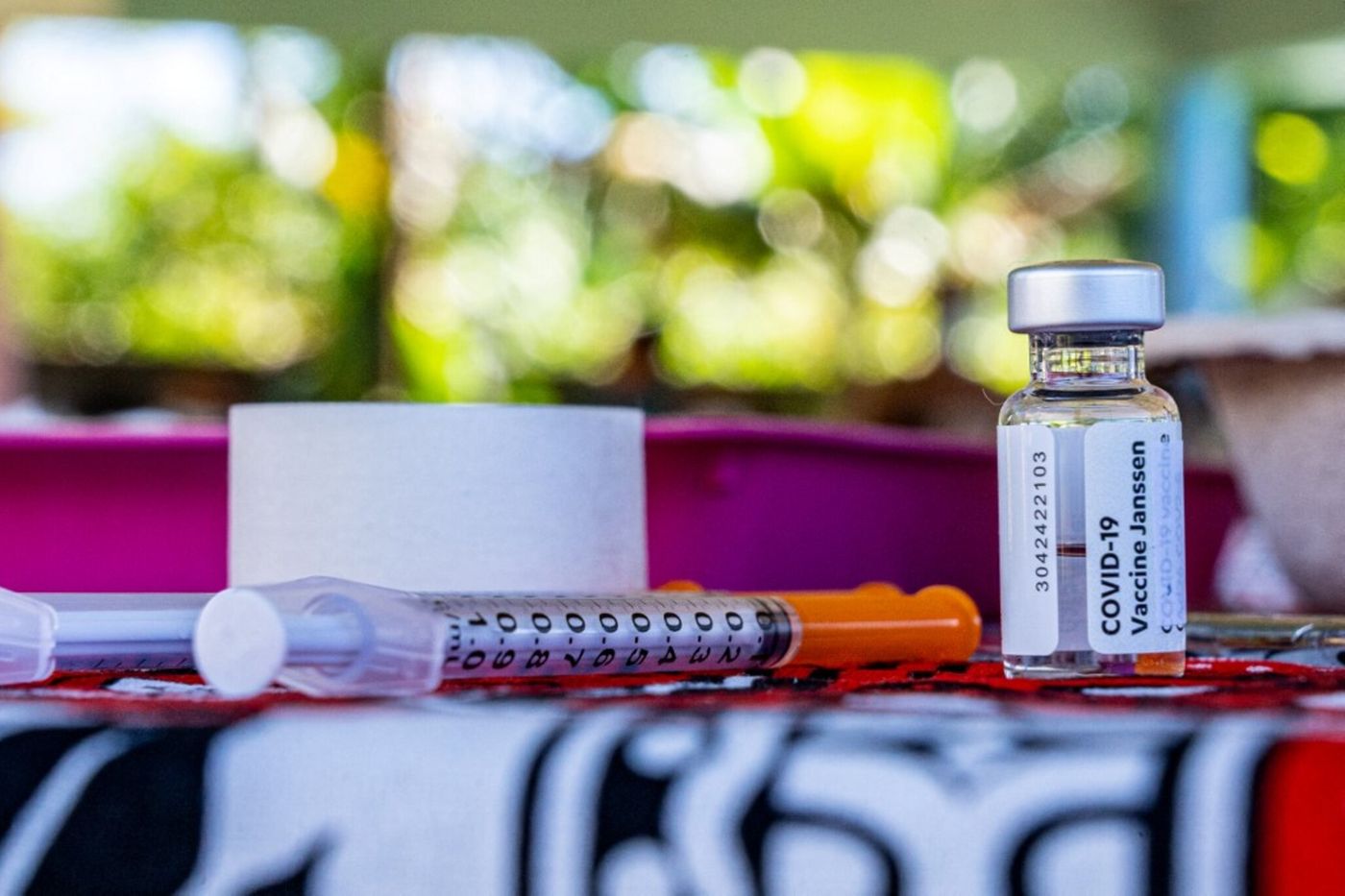 “A large number of cases of failure of the Janssen vaccine have been reported, including serious forms (death, resuscitation) as well as an overrepresentation of patients vaccinated with Janssen in intensive care in two university hospitals”, in Marseille and Tours, noted Monday, September 13 the National Medicines Safety Agency (ANSM) in its periodic vaccine surveillance report.

Since April, around one million injections of this vaccine – the only one to be administered with a single dose – have been carried out in France. Among all these people vaccinated with Janssen, 32 cases of Covid-19 infection have so far been reported (a rate of 3.78 per 100,000). Of these 32 cases, 29 were serious and 4 deaths were recorded (people aged 73 to 87). These severely affected patients presented “Mostly serious risk comorbidities”, according to the ANSM.

“Additional investigations” to compare the effectiveness of vaccines

For the 17 cases of infection where the variant is known, it was each time the Delta variant. In addition, two hospitals reported an abnormally high number of patients vaccinated with Janssen among people hospitalized in intensive care despite vaccination: in Marseille, out of 7 patients who were fully vaccinated but still admitted to a sheave (that is to say seriously ill ), 4 had been with Janssen. In Tours, this proportion was 3 out of 6.

All these elements justify “Additional investigations” to check if the failures are more important with Janssen than with the other vaccines available in France.

→ FILE. 3rd dose: answers to your questions about the vaccine booster against Covid

On August 24, the French National Authority for Health (HAS) recommended that people vaccinated with Janssen receive a booster dose with an mRNA vaccine (Pfizer or Moderna) from four weeks after their vaccination. Several real-life studies have shown that the first dose of Pfizer or AstraZeneca vaccine provided insufficient protection against the Delta variant. No data on this point is available for Janssen, but the HAS considered it likely that this is also the case.