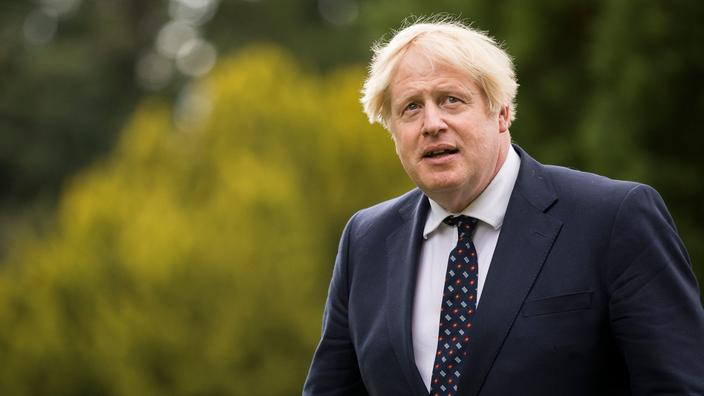 The British government lifts from this Sunday the quarantine imposed on vaccinated travelers, a measure which was denounced as “discriminatory” by France.

The British government announced Wednesday evening the removal from Sunday of the quarantine imposed on travelers vaccinated against the coronavirus arriving in England from mainland France.

Read also :Will the drop in Covid-19 contamination observed in the United Kingdom take place in France?

London thus lifts a measure denounced as “discriminatory” by Paris, imposed three weeks ago, that the government of Boris Johnson had justified by the presence of the beta variant in France. It excluded France from a relaxation of British rules, which recently made it possible to exempt from quarantine travelers from countries classified in orange if they are vaccinated with a serum approved by American and European regulators. France thus finds the classic orange list, which imposes a quarantine of between five and 10 days only to travelers who are not vaccinated.

On the other hand, Reunion Island and Mayotte, where the Beta variant initially identified in neighboring South Africa is present, are classified in red, reserving only British residents the possibility of returning to England, at the cost of an expensive quarantine. at the hotel compulsory 10 days. Mexico and Georgia suffer the same fate. Spain, the first destination for British holidaymakers, escapes the red list and remains in orange. India, Barhein, Qatar and the United Arab Emirates leave the red list to be classified in orange.

Seven countries, including Germany, are joining the green list, requiring only a negative test before departure and a test on the second day. “We are determined to open international travel safely”, UK Transport Minister Grant Shapps said in a statement. “While we must continue to be careful, today’s changes are reopening a range of vacation destinations around the world, which is good news for the industry and travelers.”, he added.

The rules set by the UK government apply only to England, but local governments in Scotland, Wales and Northern Ireland generally adopt the same measures. One of the hardest hit countries in Europe, the United Kingdom has deplored more than 130,000 deaths since the start of the pandemic.