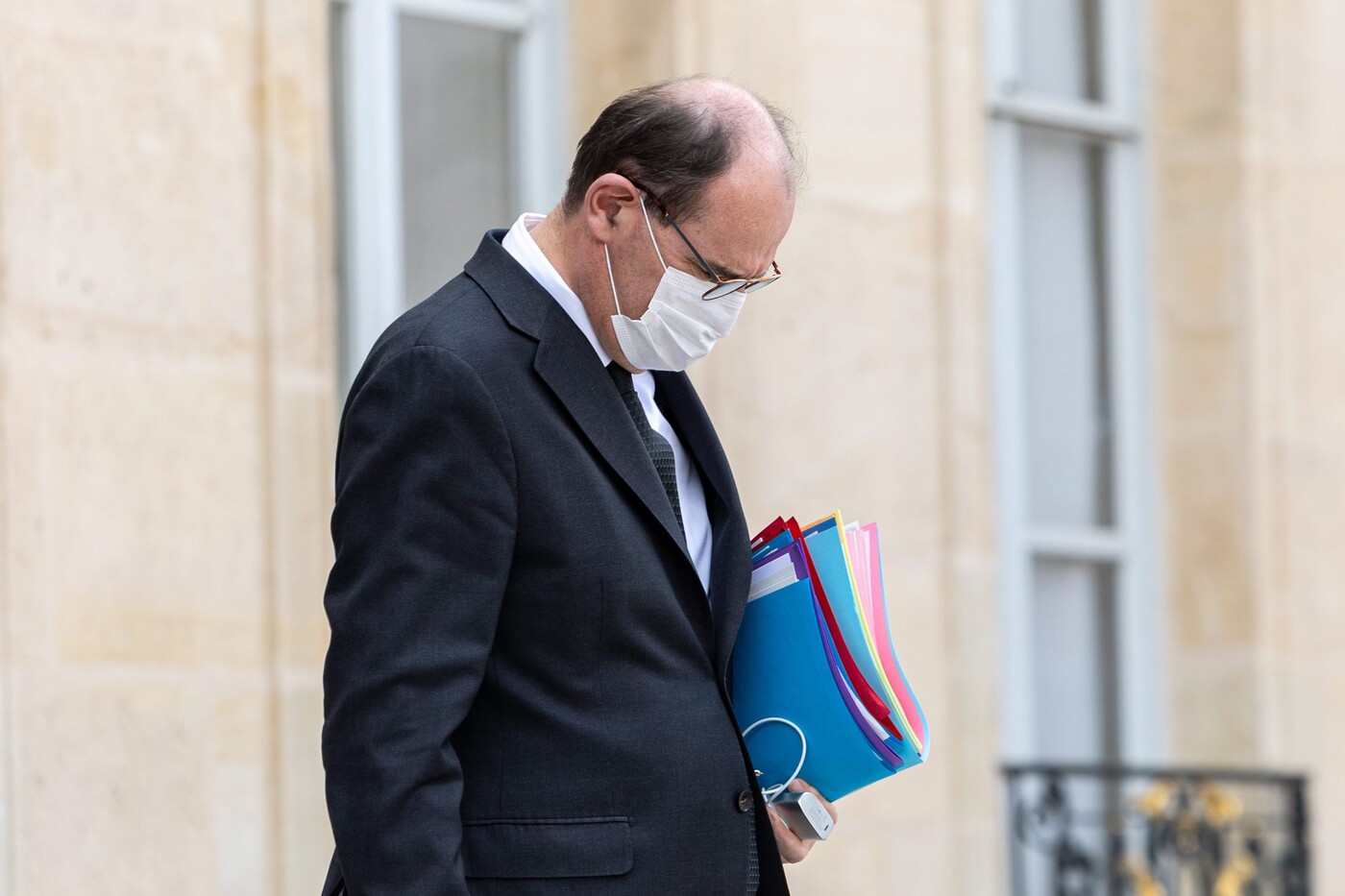 ► Jean Castex in contact and in isolation for seven days

Contact case of his wife tested positive for Covid-19, Prime Minister Jean Castex will be placed in solitary confinement for seven days, Matignon announced Wednesday evening, June 10. “The Prime Minister, who had received his first injection of AstraZeneca vaccine on March 19, tested negative this evening”, specified the services of Jean Castex.

→ MAINTENANCE. Anti-Covid vaccine and consent of teens: “An informed decision is possible”

“However, as a contact case, he was in solitary confinement for seven days, in accordance with health regulations. “ The Prime Minister is therefore forced to isolate himself for the third time in less than a year. Consequently, “His agenda has been adjusted so that he can keep his commitments at bay”, we added from the same source. He is due to receive his second dose of vaccine shortly.

► Vaccination: “Covidlist” and “Quickly my dose” will collaborate in “tense areas”

The independent sites Covidliste and Vite ma dose, which make it easier to make an appointment to be vaccinated, announced Thursday “To associate” in the “Tense areas” where it is difficult to find niches.

While it can be difficult in large cities to quickly find an appointment to get vaccinated, @covidlist and @ViteMaDose_off, announce the deployment of a new feature ⤵️⤵️⤵️ pic.twitter.com/fygnDV0rbc

The principle of this collaboration is to alert the volunteers registered on Covidliste when a large number of doses is made available on the appointment booking sites analyzed by Vite Ma Dose. Their goal is to “Maximize the chances of finding an appointment without having to look for it, where it is difficult to find one”.

→ YOUR QUESTIONS. “Despite the Covid, is it possible to go to Tunisia this summer? “

► Pressure on the hospital at its lowest since October

The number of people hospitalized due to Covid-19 continues to decline in France. Wednesday evening, the pressure was at its lowest since the end of October, according to data published by Public Health France. The health agency listed 13,526 people hospitalized in total, a decline of 47% in one month (they were then 25,800). This figure had not fallen to this level since October 21.

Similarly, critical care services, which treat the most serious cases, had 2,326 patients on Wednesday, half the number of a month ago. This figure is at the lowest since October 22.

► WHO: the level of vaccination in Europe “far from sufficient” to avoid a resurgence

The level of vaccination in Europe is insufficient to prevent a resurgence of the pandemic, warned the European branch of the World Health Organization (WHO), also calling to avoid ” the mistake “ of the increase in cases during the summer of 2020. “Vaccination coverage is far from sufficient to protect the region from a resurgence”, warned WHO’s European director, Hans Kluge, during an online press conference.

“The way to go to achieve coverage of at least 80% of the adult population is still considerable”, he stressed, calling for maintaining hygiene and distancing measures and avoiding travel abroad.

► Anti-Covid vaccines: the European Parliament in favor of the lifting of patents

The European Parliament, in disagreement with the European Commission, has declared itself in favor of a temporary lifting of patents protecting vaccines against Covid-19 in order to develop their production (355 votes in favor, 263 against, 71 abstentions).

→ MAINTENANCE. Marisol Touraine: “We must move towards a voluntary sharing of patents on the Covid”

“Parliament proposes to start negotiations on the temporary lifting of the WTO’s TRIPS agreement on patents in order to improve global access to affordable medical products” by inflating production to avoid supply shortages, explains the institution. The decision to lift patents rests with the TRIPS (Trade Related Aspects of Intellectual Property Rights) Council of the World Trade Organization.

► United States: Washington will buy 500 million doses of vaccines to give them

US President Joe Biden will announce the purchase by the United States of 500 million doses of vaccine from Pfizer / BioNTech, in order to donate them to other countries in need.

“This is the largest vaccine order and donation made by a single country, and a commitment by the American people to help protect people around the world from Covid-19”, underlined the American executive, by qualifying this announcement “Historic action”. These vaccines will be distributed “To 92 countries” disadvantaged through the Covax scheme.

Also in the United States, Moderna announced that it had filed an application for authorization of its vaccine for adolescents aged 12 to 17. The American laboratory had carried out the same approach with Canada and the European Union at the beginning of the week.