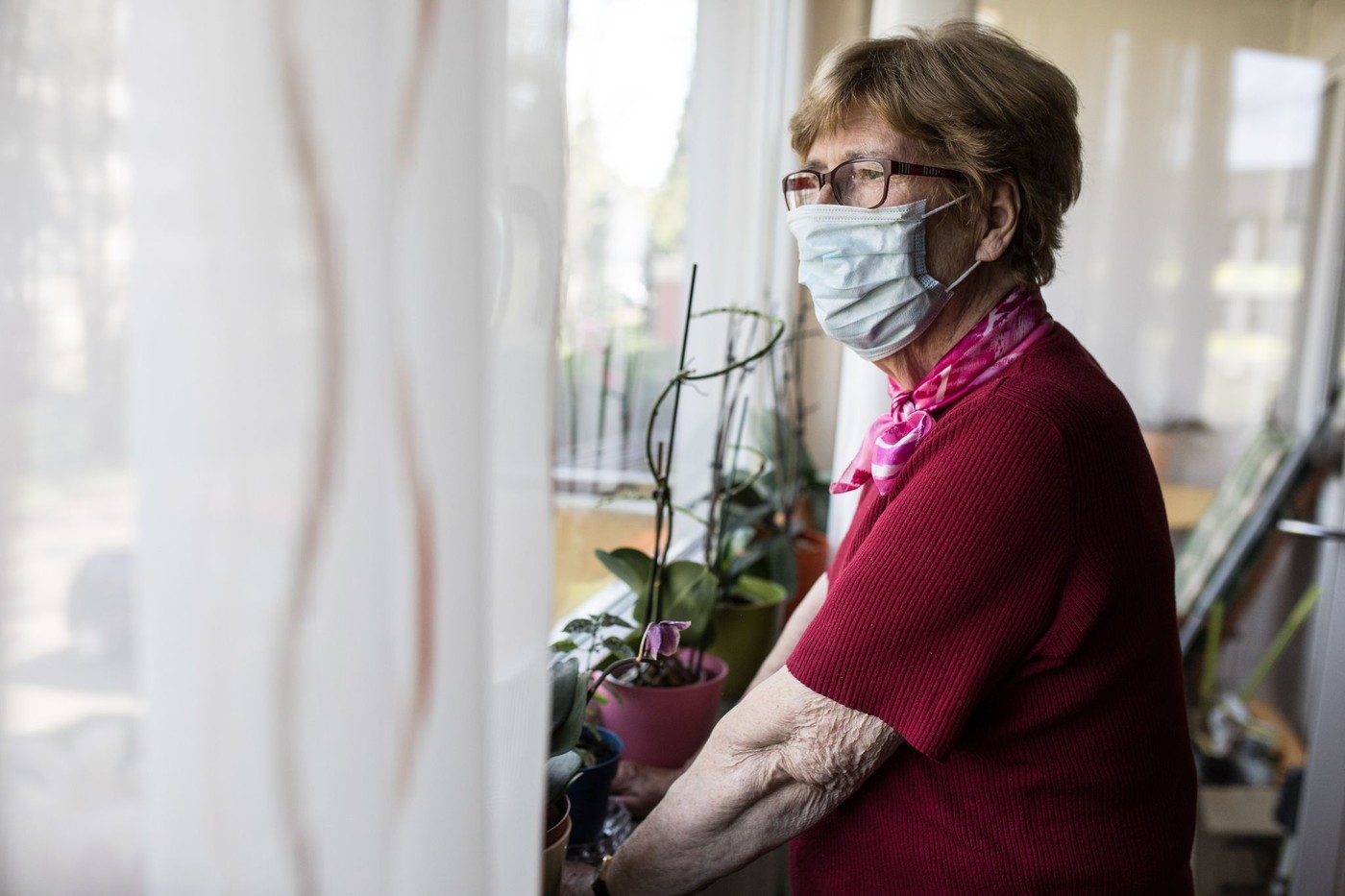 As soon as said, immediately heard. “I hope that the government and the Parliament provide the conditions to ensure the isolation of infected people, including in a more restrictive way”, said Emmanuel Macron during his speech on Tuesday, November 24, promising support “On the material, health and psychological level”.

The next day, the center-right group Agir ensemble, which came out of the majority, tabled a bill in the National Assembly to take coercive measures on isolation. The date for examining the text has not yet been set, and this text may not yet be accepted by the government.

To enforce the isolation of people who test positive for Covid-19 or considered as contact cases, the group’s twenty deputies want to make it compulsory and introduce a system of sanctions and compensation. On the one hand, a fine of € 1,500 for non-compliance with the isolation, € 3,000 for a repeat offense. On the other hand, a bonus of € 30 per day of isolation.

“We must break the chains of contagion to avoid confining a third time”, pleads Olivier Becht, deputy of Haut-Rhin and president of the group “Agir ensemble”. “ Most of our fellow citizens are responsible but some don’t feel like playing the game, go to work when they are asymptomatic, or do not consider themselves ill. “, he regrets before indicating that the controls could be carried out by health insurance agents: ” Trust does not exclude control “, as Lenin said.

→ READ. Return of masses, the bishops awaiting a “realistic gauge”

The bill provides for the establishment of “Health advisers”, who accompany the sick. “It can be health insurance agents but also civic service people or students looking for a job. National solidarity must be implemented, Olivier Becht advances. If the person cannot be isolated at home without contaminating the rest of the household, hotel rooms and places in emergency accommodation may be offered. “

Isolation is not compulsory today in France, unlike neighboring countries like Spain or Italy. But, explains Caroline Lantero, lecturer in public law at Clermont-Auvergne University, “ the possibility of a constraint for the patients already exists in the state of health emergency, it is pronounced as an individual measure by prefectural decree. The novelty with this text is that it would also concern contact cases “.

→ EXPLANATION. Covid-19: Will you need to be vaccinated to be able to travel?

The lawyer judges the writing of the bill “Hazardous”: “It is not clear on the general or individual scope of the measure, and there is no mention of the possibility of appeal and referral to the judge of freedoms and detention. I do not see how we can isolate everyone on principle. “

Apart from these legal considerations, the very concept of obligation is not unanimous. This is a “Formidable problem”, estimated Prime Minister Jean Castex during an exchange with the staff of the Brest hospital, Friday, November 20: “ I am convinced that if you tell people: “You have an obligation to isolate yourself”, they will not be tested.. “

“Coercion is not the best approach in public health”, abounds Dominique Costagliola, epidemiologist and research director at Inserm. “The cure is likely to be worse than the disease. What if we had an attitude of explanation and support before coercing and punishing? “ In short, human support, called for by Olivier Becht, yes. The sanction, no.

Words from caregivers: “We have learned a lot from the first wave”

This is also the opinion of Véronique Mondain. The head of the infectious disease department of the CHU de Nice shares the diagnosis: “The French do not have the rigor and the discipline to understand that it is very important to cut the chain of contamination. “ But not the solution: “People don’t agree with this way of being looked after like children. And the sanctions will penalize the most precarious, who have difficulty in implementing isolation. ” The debate in Parliament promises to be rich.

A person who tests positive for Covid-19 is invited to self-isolate seven days from the first symptoms.

In case of temperature at the end of this period, it is advisable to wait forty-eight hours after the disappearance of the fever to come out of the isolation.

Hosting solutions may be offered if the person cannot isolate themselves at home.