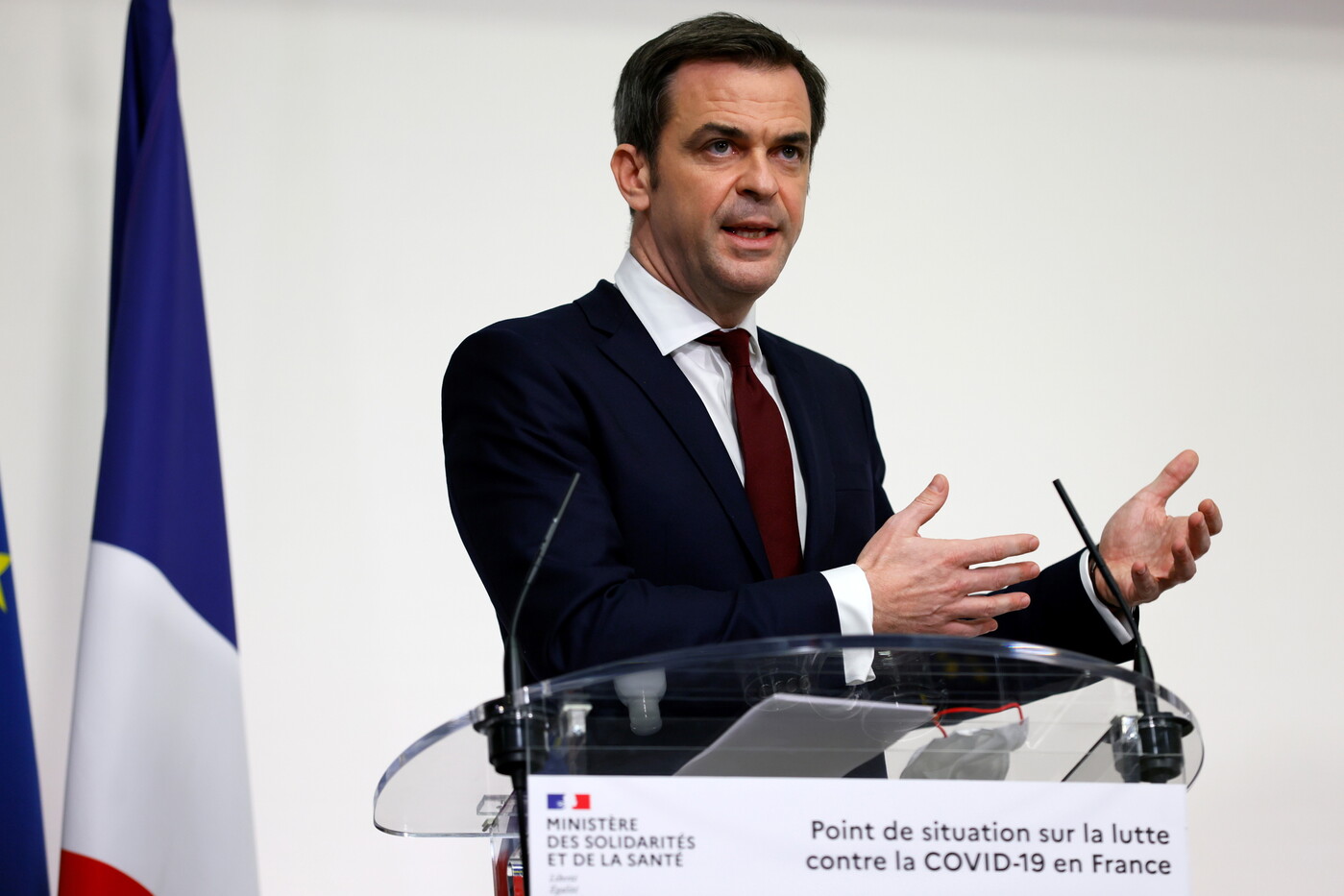 The isolation of people infected with Covid-19 will be reduced from seven to ten days from Monday, the Minister of Health Olivier Véran announced Thursday, February 18, to face the risks posed by the more contagious variants.

→ ANALYSIS. What type of care for long Covid patients?

“I have decided that the duration of the isolation of all patients with a positive diagnostic test will be reduced from Monday from seven to ten days”, said the minister during his weekly update. Since the beginning of February, the duration of isolation had already increased to 10 days for people infected with the South African or Brazilian variant, with a negative PCR test necessary to get out. This period of isolation “Will however remain seven days for contact cases”, added the minister.

In addition, the system making it possible to obtain an immediate work stoppage without a waiting day by contacting health insurance, for positive people, in case of contact or symptomatic, “Is extended until 1er June “, said Olivier Véran.

“Worrisome” situation in Nice and Dunkirk

“Now is not the time to relax”, he insisted, arguing that “Nothing would be worse than lifting the constraints at the wrong time, too early”. “We did not know a third wave, we did not come out of the second”, he also said. More than 22,000 new cases have been confirmed in the last 24 hours, while the spread of variants is progressing and hospitals are still under great stress (more than 3,300 patients in intensive care).

Olivier Véran clarified that at present, “36% of the positive cases screened correspond to British variants and 5% to South African or Brazilian variants”, especially in Moselle where he visited last week. “The incidence (the number of cases per 100,000 inhabitants, Editor’s note) is stabilized or even slightly down in Moselle ”, specified the minister.

In Dunkirk, the British variant now represents 72% of cases, he also indicated, with an incidence rate of 600 cases per 100,000 inhabitants, against a national average of 190 over a week. The South African variant is progressing in Mayotte, with 59% of contaminations. The situation is also “Particularly worrying in Nice”, added the minister (incidence close to 600), specifying that he will go there on Saturday.

The next two months are going to be tricky because “We are still in winter and we know that respiratory viruses like this period”, warned on France Inter the Swiss epidemiologist Didier Pittet, president of the national independent mission on the evaluation of the management of the Covid-19 crisis in France. Yet he said to himself “Optimistic” faced with the latest figures for the epidemic in France, a “Stable plateau”, But “Relatively high”.

In this context, saliva tests, which offer a new tool to the government and which will begin in schools after the holidays, will be extended to other categories such as caregivers, said Olivier Véran. In addition, more than 75% of elderly people in nursing homes have received at least one dose of vaccine since the start of the vaccination campaign.