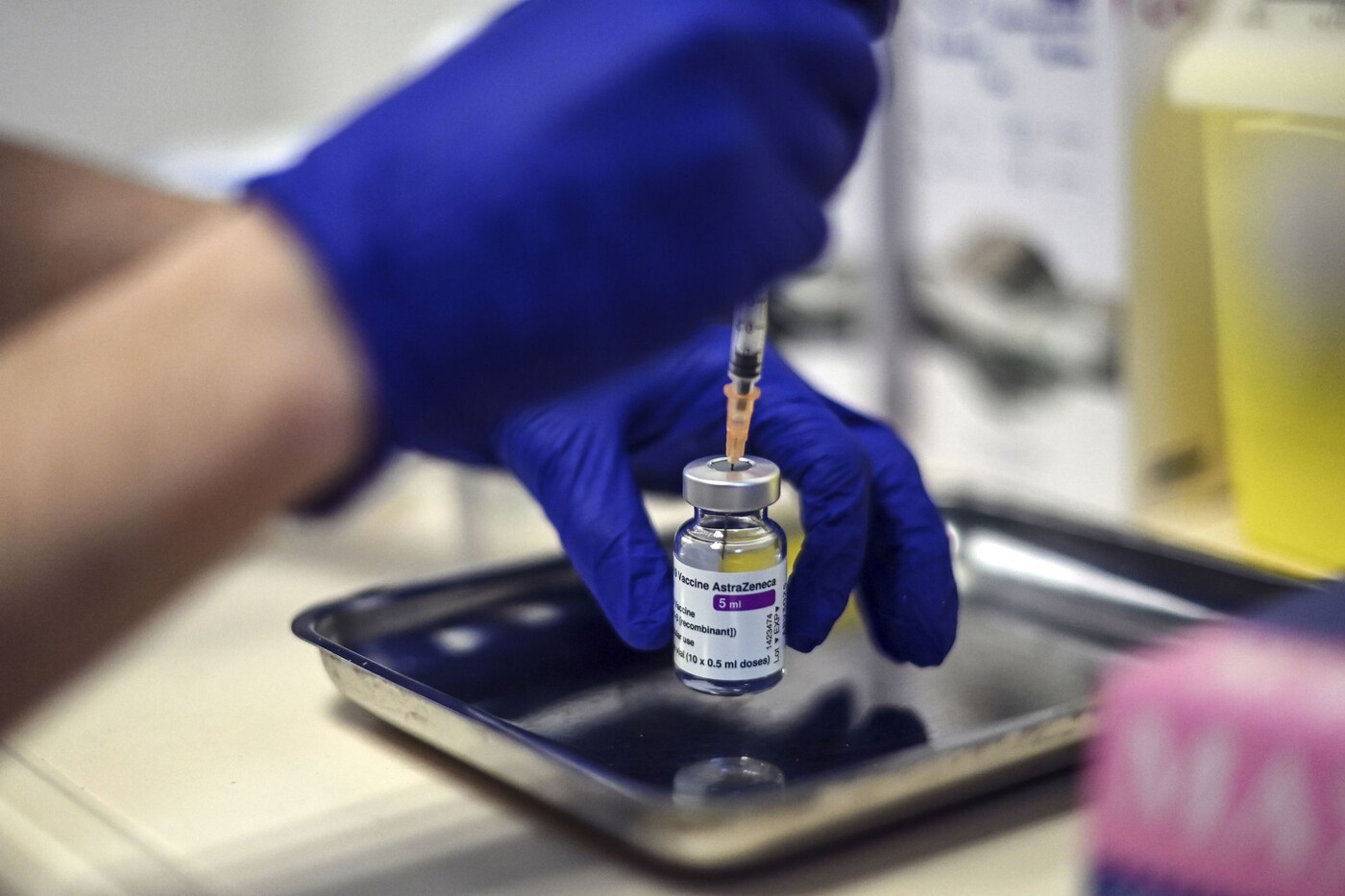 In mid-April, the National Medicines Agency (ANSM) reported 23 serious cases of thrombosis “Atypical” in France, out of 3.5 million people who received a first dose of AstraZeneca vaccine. Among them, eight mortals. A direct link between the vaccine and these thromboses has been established by the European Medicines Agency, but only in those under 55 years of age. It is, in fact, this population which is mainly affected by thrombosis. They are now not recommended to receive a second dose of AstraZeneca.

For those over 55, on the other hand, there is no contraindication. Despite this, mistrust has set in. “People over 55 are starting to ask us the question: is it really safe to recall with AstraZeneca? “, reports Jacques Battistoni, president of the union of general practitioners – knowing that today, they can not have access to another vaccine.

→ MAINTENANCE. Covid-19 and vaccination: “Hiding things would be worse than anything”

In the absence of a causal link established between the pathology and the vaccine for this age group, “We must follow the recommendations of the HAS and receive its AstraZeneca recall”, answers Daniel Floret, vice-president of the technical committee for vaccinations at the High Authority for Health. He recognizes, however, that “Medically, the possibility of thrombosis on the second injection cannot be completely ruled out”.

No case detected on second injection

In France, no case of thrombosis was detected after a second injection of the AstraZeneca product, all age groups combined. However, there have been very few injections to date: barely more than 4,200 boosters have been carried out. The United Kingdom, where 850,000 AstraZeneca boosters have already been administered, has also not noted a case of thrombosis after a second injection.

But the proven link between the vaccine and atypical thrombosis in people under 55 calls for caution, despite their low occurrence (around 4 cases in 1 million).

If the AstraZeneca vaccine is not recommended among those under 55, the ANSM points in its latest report to a marked aging of victims of thrombosis linked to the vaccine. Over the period from April 2 to 8, the 9 new cases detected in France ” concern patients (…) with a higher average age (approximately 62 years) “. Something to worry some, even if the message from the health authorities is clear, the benefits of vaccination are much greater than the risk of thrombosis.