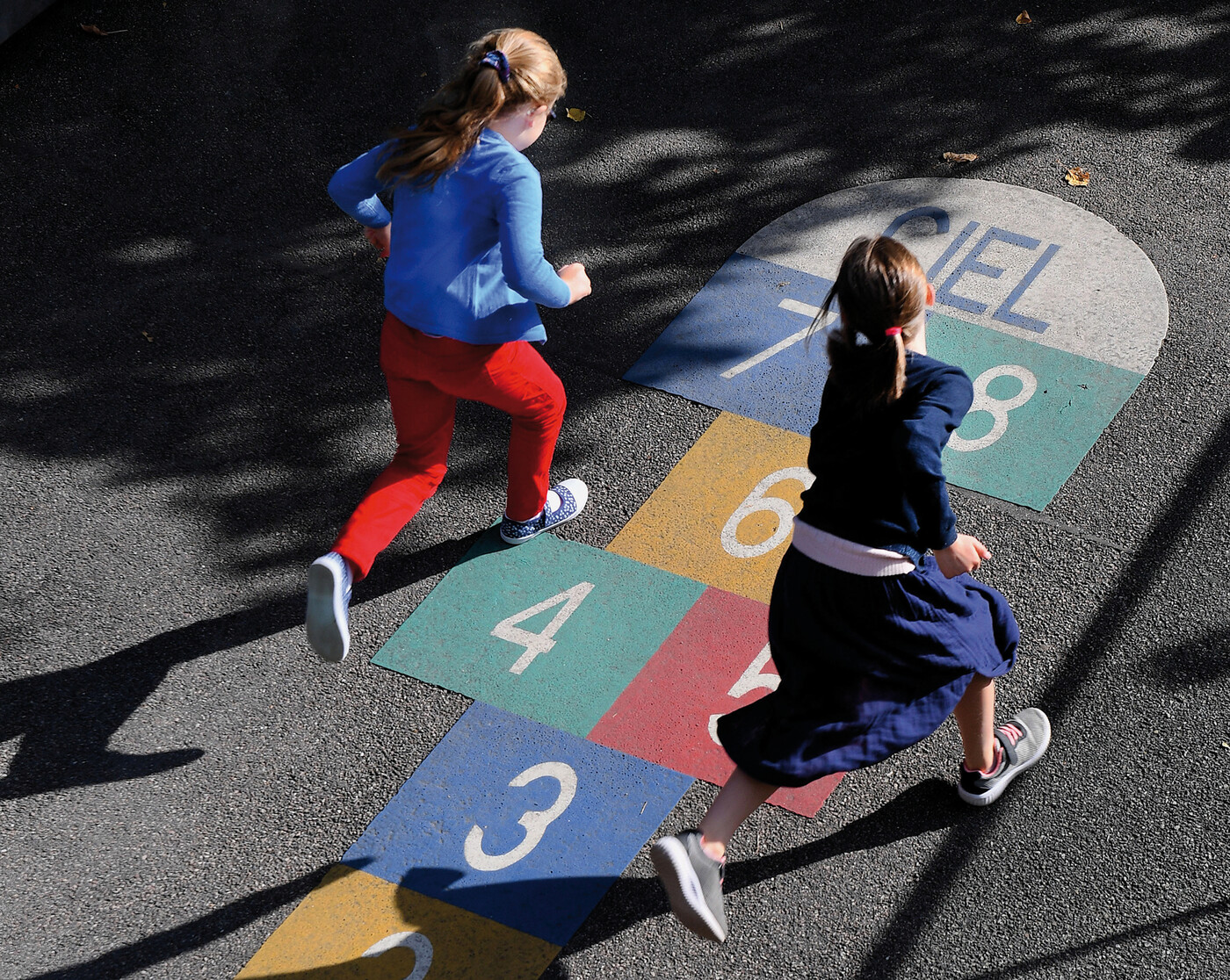 ► Are the vaccination targets set by Emmanuel Macron tenable?

If there is one point on which politicians and scientists agree, it is this: without vaccination, there is no way out of the crisis. “We can see it clearly today, it is only in countries that have vaccinated a lot that we can control the epidemic, observes Professor Jean-Paul Stahl, head of the infectious disease department at Grenoble University Hospital. President Macron guaranteed it in his speech on March 31: “By the end of the summer, all French people over 18 who so wish can be vaccinated. “

The ramp-up of the campaign should continue in three stages. From April 16, vaccination will be open to over 60s, before being extended to over 50s from mid-May, then to under 50s a month later.. “The gradual expansion of targets will make our job easier, rejoices Doctor Jacques Battistoni, president of the MG France union. Until then, we only vaccinated people with co-morbidities, which involved all the logistics so as not to spoil the doses once the vials were opened ”, continues the general practitioner, who nevertheless insists on the importance of “Do not let down the most vulnerable who have not yet been vaccinated. “

To date, 8.5 million French people have received a first dose of the vaccine (about 12% of the population) and nearly 3 million have received two. This is less than the 15 million announced at the start of the campaign, but almost as much as the 9 million promised in January for the end of March. And vaccination coverage for people at risk is progressing, with a vaccination rate of 58% among those aged 75 and over, according to figures from the Ministry of Health (1). “We are already seeing beneficial effects in nursing homes, where vaccination is well advanced, resulting in a significant drop in deaths and hospitalizations”, underlines Brigitte Autran, member of the scientific committee on vaccines.

On the logistics side, France now has 1,700 vaccine centers and has 250,000 professionals to administer them (general practitioners, nurses, midwives, pharmacists, dentists, veterinarians, etc.) “We will know how to manage”, assures Doctor Battistoni. As long as you have enough doses to inject.

Thirteen million are expected this month, as much as for the months of February and March combined. But Jacques Battistoni waits to see him to believe him. “For weeks, it has been the chronicle of an abundance announced, but today, the shortage continues, whether in practices with AstraZeneca or in vaccination centers with Pfizer, he points out. In March, we had 1.3 million doses of AstraZeneca, which is very few. We are promised 6.6 million doses by June, hopefully it will. “

According to epidemiologists, about 60% of the population would need to be vaccinated to achieve herd immunity. France is still far from it. And even by accelerating the pace, it will have difficulty, by early or mid-May, to achieve a coverage rate similar to that of the United Kingdom (46% of the population) or Israel (59%), where vaccination was coupled with confinement. In Israel, the 50% mark made it possible to reopen, in early March, a large part of the economy, including café terraces. In Great Britain, this return to terraces is planned for mid-April.

Of “Additional reinforcements” to go from 7,000 to 10,000 critical care beds across the country, and this “In the coming days”. If the measure appears essential – 90% of the territory’s beds are currently occupied according to the Directorate General of Health – doctors are skeptical about its feasibility. “Already in July, Olivier Véran announced 12,000 possible beds for the start of the school year, recalls Bertrand Dureuil, head of the intensive care unit at Rouen University Hospital. But there is a real staff deficit. I don’t know how the president intends to solve this problem. ” In his service, who “Permanently close to 100% occupancy “, The doctor tries in vain to open five beds, in addition to the 15 already created for the epidemic, “But we are held back by the lack of nurses”.

At Grenoble University Hospital, intensive care beds could quickly drop from 60 to 100 “By tinkering a little”, Professor Stahl says. But here again, the lack of qualified personnel limits the possibilities of reorganization. “Space is found. Hardware too. But you don’t improvise yourself as a resuscitator. It takes years to be trained. “ What Prime Minister Jean Castex himself recalled on the 1er April, in the face of deputies critical of his management of the epidemic: “Creating resuscitation beds means training resuscitators, doctors, nurse anesthetists… In one year, that is not possible, neither in France nor elsewhere, everyone knows it! “

In the meantime, recourse to the deprogramming of operations remains unavoidable. “This is the price to pay if we ask nurse anesthetists and block nurses to come and help in intensive care”, warns Professor Stahl.

► Four weeks of school closures, for what results?

“Schools were one of the last vectors for the spread of the virus, which could affect a large part of the population: students, staff and their families”, believes Mahmoud Zureik, professor of public health at the University of Versailles Saint-Quentin-en-Yvelines. However, their closure for three weeks will undoubtedly have only a moderate impact on the circulation of the virus, according to Jean-Paul Stahl. “Certainly, it circulates among young people, but these are not the essential drivers of contamination. The main propagators of the virus are adults ”, insists the infectious disease specialist.

As for the effects of school closures on the number of hospitalizations, they will only be visible in “Two or three weeks”, according to Lulla Opatowski, modeler at the Institut Pasteur. Or when schools start to reopen their doors … Hospital stays also tend to lengthen, ” the decrease will take longer “.

To be truly effective, this measure must therefore be accompanied by “A cut in transmissions between adults in transport and work places”, judge Lulla Opatowski. ” We must not go to each other, not to eat and drink together, she hammers. It’s sad, but necessary. “Including during the Easter weekend, when the flexibility left by the government to change region could encourage regroupings.

Wednesday March 31, Emmanuel Macron announced the extension of braking measures to the entire metropolis: curfew at 7 p.m., closure of non-essential businesses, systematic teleworking, limitation of travel and closure of schools.

In a statement to the deputies, Thursday 1er April, Jean Castex specified that interregional travel, a priori prohibited, will be possible for compelling reasons, in particular linked to a family reason..
The Prime Minister added that the consumption of alcohol on public roads will be prohibited and that “Access to certain sites suitable for outdoor gatherings, such as quays, banks, squares” may also be prohibited.

He announced an increase in “the number of gendarmes and police” responsible for controls.

A consultation of political parties and a debate in Parliament are planned for the regional and departmental elections on 13 and 20 June.