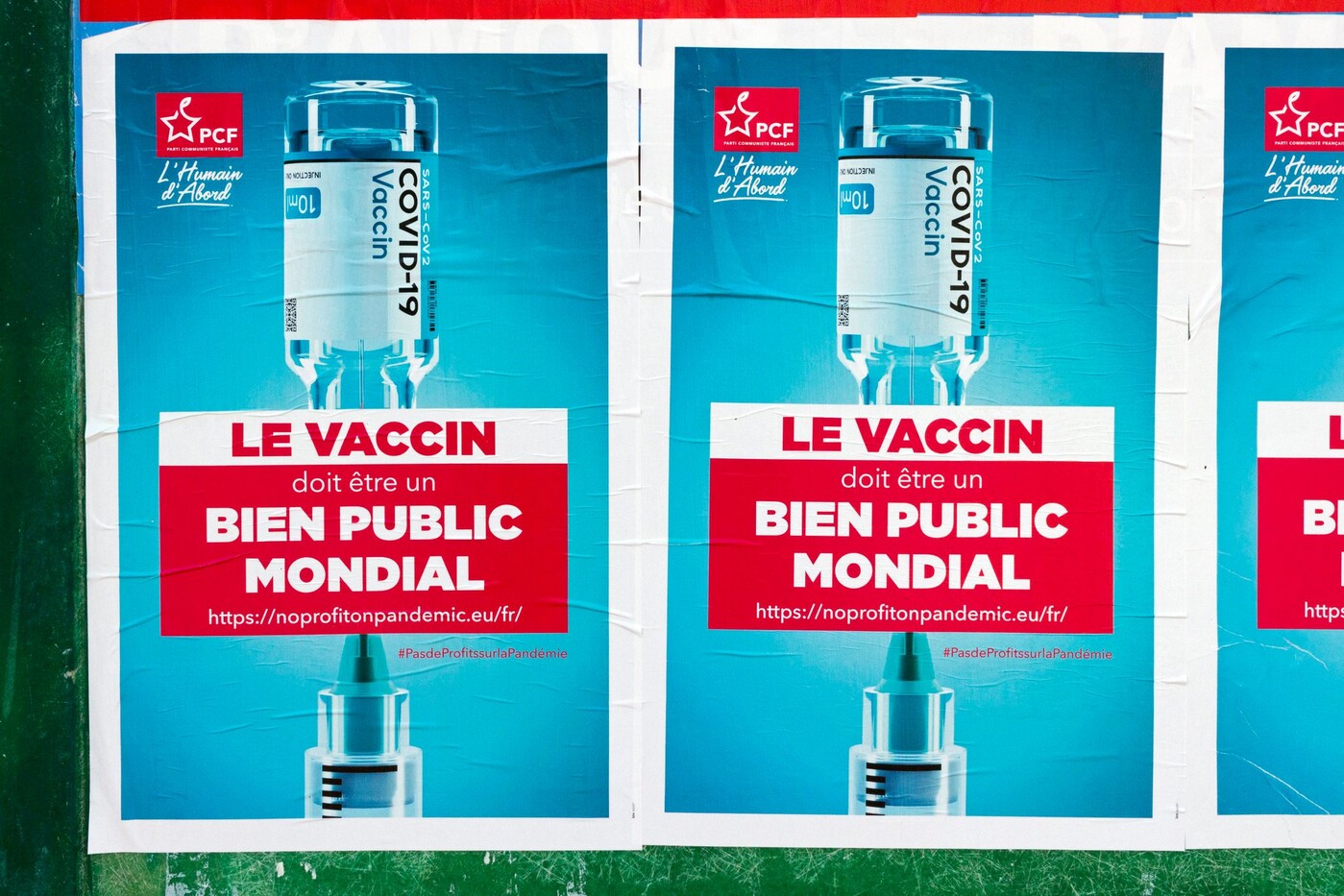 The cross : Should the patents on Covid vaccines be lifted?

Marianne Schaffner: Today, patent protection is not the source of a vaccine shortage. Manufacturers have positioned themselves to produce globally. Patent holders have granted manufacturing licenses. But they face a lack of production capacity.

→ READ. Patents on anti-Covid vaccines lifted, the refusal front is getting organized

However, some countries like India say they have production capacities. They are asking for the temporary lifting of vaccine patents. How could this be made possible?

MS : In fact, they already have a possibility of obtaining the authorization to produce these vaccines. And without the need to derogate from the existing rules. Patents are notably covered by the TRIPS Agreement (Trade Related Aspects of Intellectual Property Rights), which is an international agreement concluded under the aegis of the World Trade Organization (WTO). This agreement provides for the possibility of compelling a patent holder to grant a manufacturing license to a third party. This is the so-called “compulsory” license system.

A compulsory license may be requested in a national emergency, for example, when the patent holder is unable to supply a sufficient quantity of vaccines or drugs to protect a population. The laboratory which would have production capacities in accordance with health and regulatory requirements, located for example in India, could then apply for a license from the owner of the patent to supply populations which are not supplied. In the event of refusal, he could apply to the competent authority to obtain this license. It would give him the right to temporarily exploit a patent, in return for the payment of royalties.

→ THE FACTS. Vaccines: the Pope supports a temporary lifting of patents

This system could be improved by making the procedures faster. But is it really necessary to go further? A patent is a social contract between an inventor and the community: the inventor obtains a monopoly in exchange for his research efforts and the enrichment of science. If we deprive it of its right to property, there will no longer be any incentive to innovate. The lifting of patents would be a dangerous precedent. Tomorrow, to come to the aid of certain populations, we could find ourselves doing the same thing for all kinds of inventions, such as the borehole pumps which allow water to be fetched in the desert and which are patented …

Despite these arguments, the question will come back to the WTO. If the decision is made, will there be compensation for the patent holders?

MS : It’s impossible to say, at this stage. Today, there is no precedent, and no mechanism provided to compensate the expropriation that would result from the lifting of patents. Such an exception to intellectual property rights has never occurred, which explains the current debates.

But anyway, we are not there yet. For the WTO to accept a temporary lifting of patents, it would take unanimity. However, Germany and Switzerland have already declared that they are opposed to it. It is therefore likely that this will not happen. But there are other ways to help developing countries, for example by providing them with vaccines. It is this path that it is better to explore, in my opinion, rather than to derogate so drastically from the intellectual property right that must be protected, if we want companies to continue to innovate.

What would a laboratory risk today if it ignored the rules on patent protection on vaccines?

MS: A drug is a complex product in a highly regulated industry. The only access to the lessons of a patent is insufficient. You need know-how, very specific equipment, comply with good manufacturing practices decreed by the administration and obtain marketing authorizations. If this were to happen, the patent owner could take legal action. The laboratory found guilty of counterfeiting would then be ordered to pay damages. But above all, it would be subject to prohibition measures and could be deprived of the right to manufacture and market the disputed vaccine.