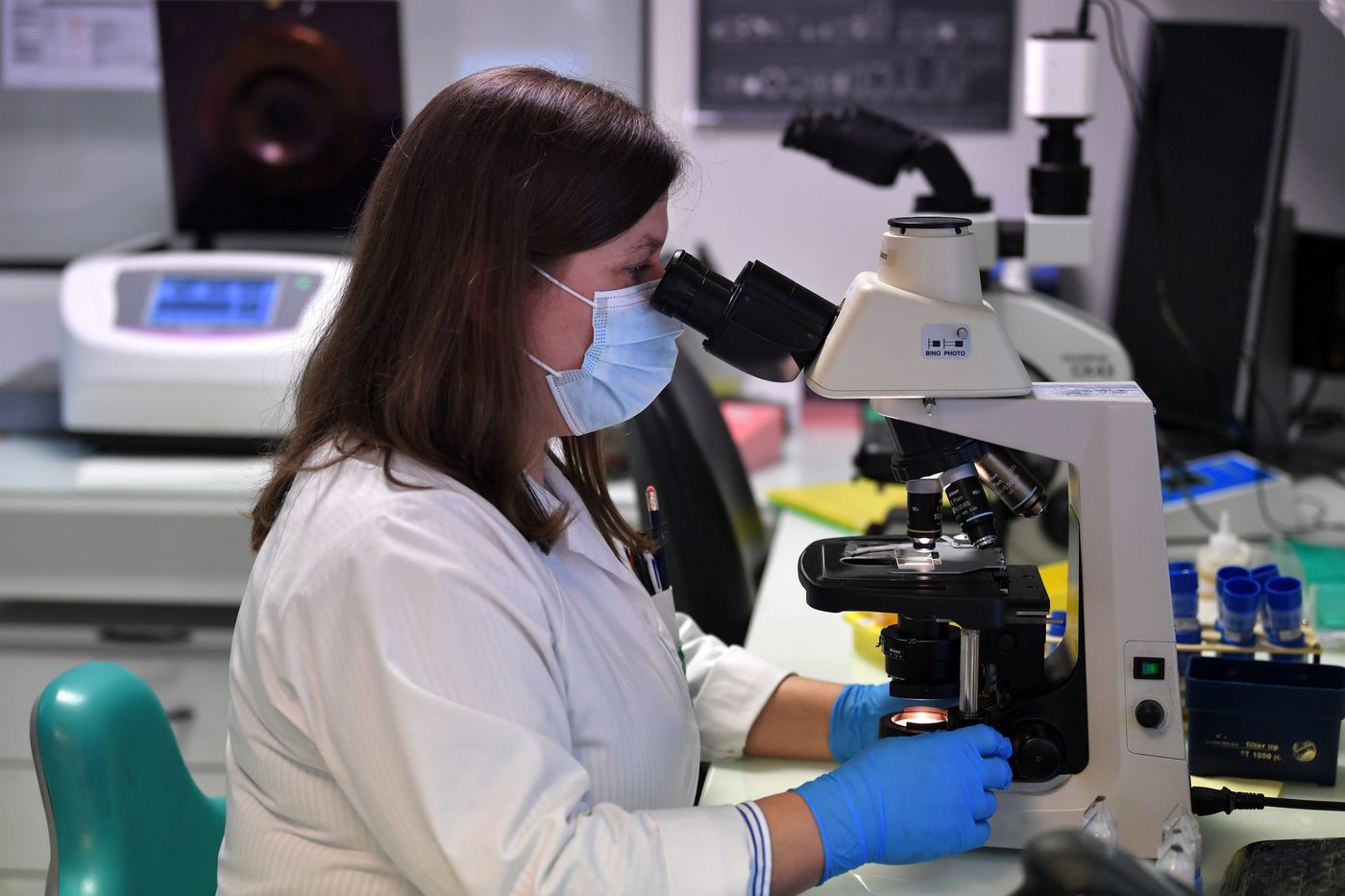 Until then, the screening tests, carried out after or simultaneously with the classic screening test, targeted three so-called “worrying” variants: the English variant (renamed Alpha by the WHO), the South African variant (Beta) and the Brazilian variant (Gamma), the latter two being indistinguishable. Now screening tests will look for the most problematic mutations, regardless of which variants they belong to.

→ READ. Covid: a cluster of the “Indian” variant detected in Strasbourg

“By itself, a variant of SARS-CoV 2 is not necessarily more dangerous or transmissible than the ancestral strain, it is simply different. On the other hand, some variants contain mutations or combinations of mutations which will have an impact on the behavior of the virus ”, explains Vincent Maréchal, professor of virology at the Sorbonne. It is these so-called “interest” mutations (E484K, E484Q and L452R) that Public Health France now recommends to research as a priority.

“These mutations can be associated with several variants at the same time and they are problematic for several reasons, exhibits Vincent Maréchal. Some can make the virus more contagious or more virulent, or even allow it to escape the immune response, which could have an impact on the effectiveness of vaccines. ” They are also likely to reduce the effectiveness of treatments, in particular monoclonal antibodies, given to patients in critical condition.

► How is this strategy more effective?

According to Public Health France, “This evolution allows a more reactive follow-up of the diffusion of the variants carrying these mutations of interest at the national level and in the most affected territories “.Vincent Maréchal abounds: “This will indeed allow us to save time, because the screening test for mutations will give us more information than those targeting variants. “

Another contribution of this strategy : “We will finally be able to better understand the Indian variant (Delta) whose most disturbing mutations will appear”, says Dr. Laurent Kbaier, biologist at Biogroup. Because to date, the screening tests carried out in the laboratory have not made it possible to identify it. “We continued to look for the English variant, already in the majority, rather than focusing on its competitors”, regrets Laurent Kbaier.

→ EXPLANATION. Covid-19: should France be worried about the Indian variant?

For this new policy to pay off, it must lead to rapid tracing and isolation measures, an area in which France must still progress, believes Vincent Maréchal. “Once a screening test reveals a mutant, it will be necessary to initiate a sequencing process and analyze it in order to prevent it from spreading further,” he emphasizes. Field surveys will also be necessary, especially in schools, where this could create clusters. “

► Are we going to make progress in identifying variants?

Unlike sequencing, screening, whether it targets variants or some of their mutations, does not identify new strains. “Sequencing makes it possible to see everything and therefore to identify new mutations, but it is long and expensive. Screening is fast and inexpensive, but you can only find what you are looking for ”, summarizes Laurent Kbaier, who has been pleading for months for private biology laboratories to be associated with sequencing, largely insufficient according to him.

→ FILE. A summer under Covid: the answers to your questions about vacations

“Remember, at the start of the crisis, city laboratories were not allowed to do PCR tests, only the Pasteur Institute could. Today there are only CNR (the National Reference Centers for the fight against communicable diseases, placed under the responsibility of the Pasteur Institute, Editor’s note) who do sequencing, whereas they are research structures used to long time. As a result, only 5,000 strains are sequenced per week, which is less than Morocco ”, the biologist is in despair.

It is to these CNRs that we owe the flash surveys, evaluating the circulation of variants thanks to the sequencing of a random sample of positive samples. “The problem is that the delays in making the data available are very long”, Vincent Maréchal point. The results of the survey carried out in mid-May have just been published, a month later. “Such delays do not make it possible to have a real and dynamic mapping of the epidemic on the territory”, concludes the virologist.