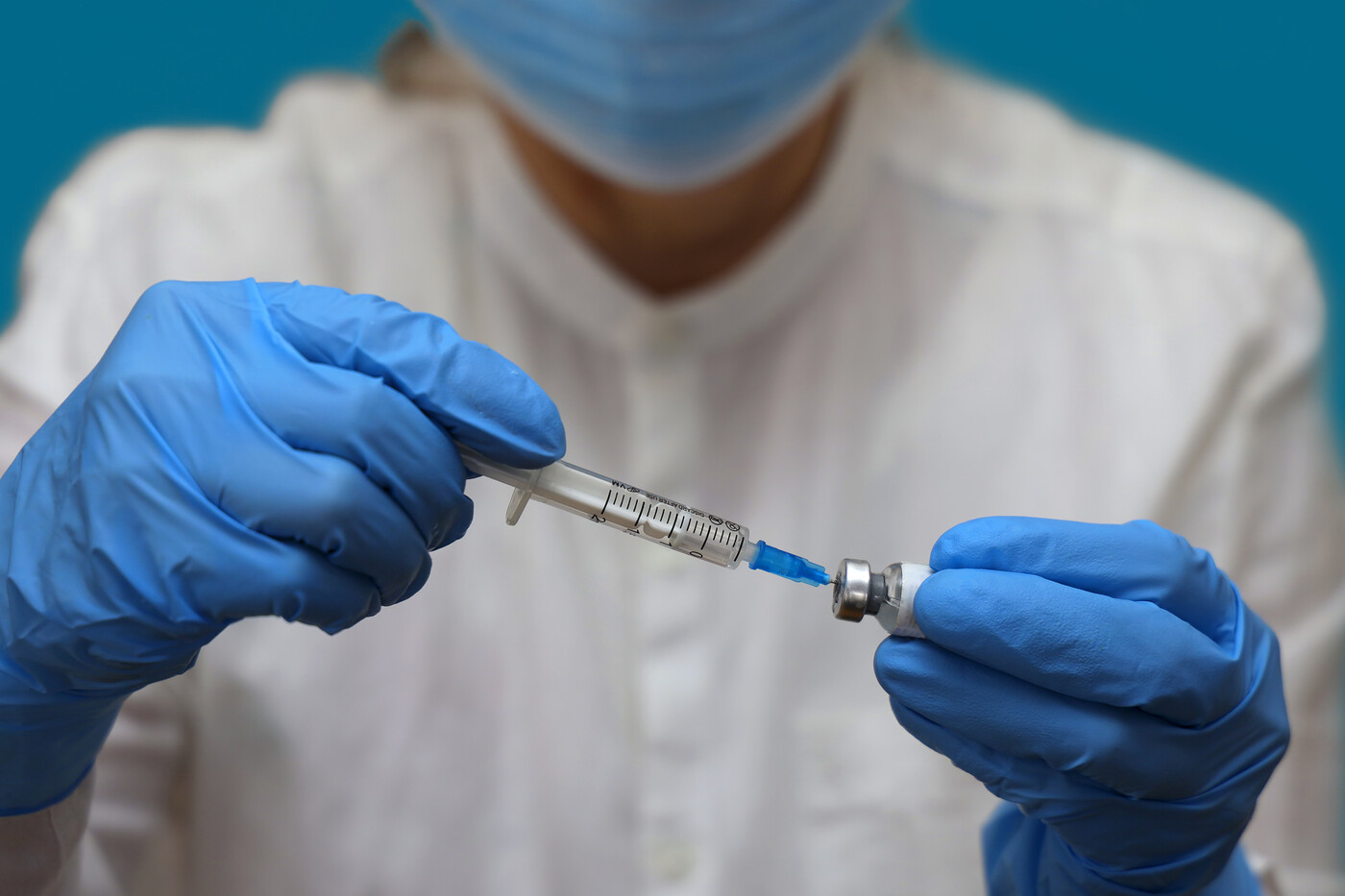 It is an unprecedented experiment in France. Since January 25, the vaccination center of Châteaudun (Eure-et-Loire) has been vaccinating, drop-wise, senior volunteers from local associations. These volunteers do not take the place of any priority person, they simply benefit from the doses available at the end of the morning or the day when an appointment is not honored. Already, 120 volunteers from Restos du cœur, Secours populaire, Secours Catholique, the Red Cross or the Little Brothers of the Poor have been vaccinated.

→ READ. “During the Covid period, volunteer practices have changed”

Former educator, Marie-Claire Bouffard coordinates the operation and called one by one the associations around Châteaudun to ask them if some of their senior volunteers wanted to be vaccinated. 137 people aged over 50, working in 14 associations in 5 municipalities around Châteaudun, volunteered. “We started with the older ones, I had volunteers over 80 who had not been able to get vaccinated, and then a little younger people, comments Marie-Claire Bouffard. Association leaders were delighted. “

39% of senior volunteers have suspended their engagement

It was Dunois Jacques Malet, president of Recherches & Solidarités, who had the idea for this experiment. “As soon as we started talking about vaccination in January, he says, we said to ourselves that there was a stake in not forgetting the volunteers if we want the associations which take care of a whole bunch of people in difficulty to continue to function. ” Research & Solidarity then launched, again in January, an online survey of 1,248 respondents aged 50 to 74 (1). According to this study, 39% of senior volunteers would have suspended their engagement, either because the association closed (17%), or because they preferred to stop themselves (12%), or because the leaders of their association asked them to stop to avoid making them take risks (10%).

“We started to alert on this problem at the end of January, without success, explains Jacques Malet, and very quickly we said to ourselves that there was no point in bawling in the desert and that it was preferable to prove on the ground that it was simply doable, without taking the place of anyone. “ Le Dunois then gets in touch with local players. The local professional health community (CPTS) of Châteaudun, which coordinates doctors, pharmacists, nurses, physiotherapists and even midwives in the district, accepts immediately. Marie-Claire Bouffard takes care of joining the associations. The regional health agency, informed, does not say no. And the operation is quickly implemented.

Recherches & Solidarités, which offered the experiment on a smaller scale on the Île d’Yeu and Arcachon, would now like to be able to spread it wherever the needs are felt. The idea received the support of epidemiologist Robert Sebbag, attached to the infectious and tropical diseases department of Pitié-Salpêtrière in Paris. “This pilot project immediately appealed to me, confirms this doctor, because on the one hand it is necessary to support the associative fabric which does remarkable work in the field and in addition it makes it possible to prevent doses from being lost. “

→ REPORT. Covid-19: vaccinators at the bedside of the most vulnerable in the Aisne

The experiment also convinced several LREM deputies, starting with Fabienne Colboc, deputy for Indre-et-Loire, who wishes “Extend this experience by raising awareness among the prefectures so that they promote its generalization in the voluntary territories”. With 24 other members of the majority, she wrote on Tuesday April 7 to Sarah El Haïri, Secretary of State for Youth and Engagement, and to Olivia Grégoire, Secretary of State for Social Economy, Solidarity and responsible.