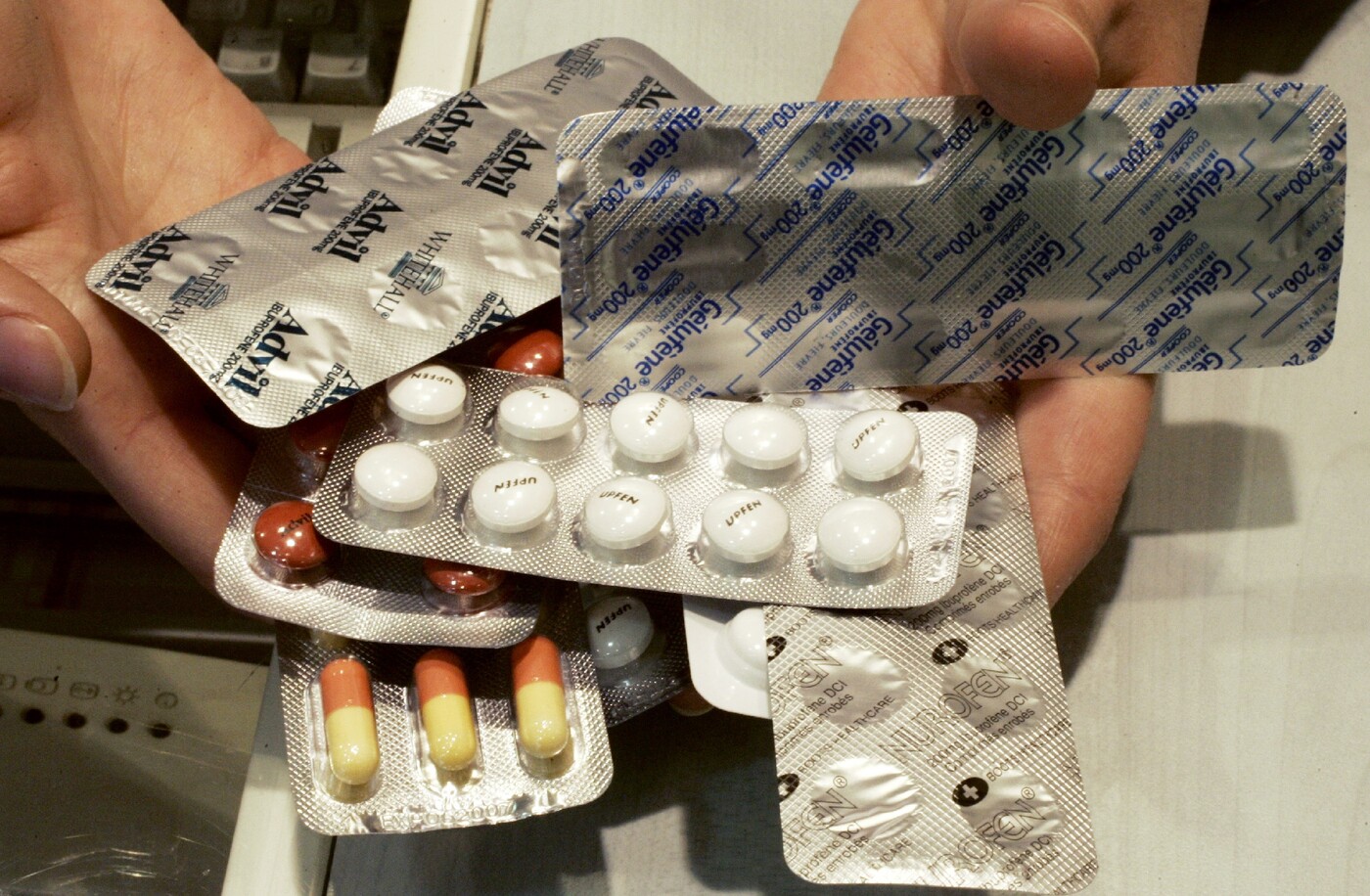 “The use of nonsteroidal anti-inflammatory drugs (NSAIDs) is not associated with an increase in mortality or severity of Covid-19”, concludes a large study by British health authorities, published in the medical journal The Lancet Rheumatology and involving 72,000 patients.

→ EXPLANATION Covid-19: what are serological tests still used for?

“We now have clear evidence that NSAIDs can be used safely in patients with Covid-19”, commented the lead author of the study, Professor Ewen Harrison (University of Edinburgh), quoted in a statement.

“NSAIDs are widely used around the world in a variety of situations, ranging from mild pain to the treatment of chronic diseases.”, for example rheumatoid arthritis. “Many people rely on them to be able to carry out their daily activities”, recalls the researcher.

NSAIDs are a family of anti-inflammatory drugs widely used by the general public for fever with pain. It includes in particular ibuprofen (active substance in widely used medicines, such as Nurofen or Advil) or ketoprofen.

Fears then relayed by the health authorities

Fears over NSAIDs emerged at the start of the Covid pandemic. They were fed by the fact that this family of drugs is also suspected of worsening infections, especially bacterial. “Taking anti-inflammatory drugs (ibuprofen, cortisone, etc.) could be a factor in worsening the infection” at Covid, the French Minister of Health, Olivier Véran, tweeted in March 2020, advising to favor paracetamol in case of fever.

→ EXPLANATION Covid-19: why have the French been tested less?

In the process, the WHO had recommended to people with symptoms similar to those of Covid not to take ibuprofen for self-medication, without a medical prescription.

For its part, the European Medicines Agency (EMA) had stressed that“There is currently no scientific evidence establishing a link between ibuprofen and the worsening of Covid-19”.

The study authors looked at data from 72,000 Covid patients admitted to 255 health centers in England, Scotland and Wales between January and August 2020. Of these, 4,211 had taken NSAIDs ( mainly ibuprofen) before hospitalization. According to the study, the proportion of deaths was similar in patients who took NSAIDs and those who did not (30.4% and 31.3%).

In addition, “At the time of admission to the hospital, we observed no significant difference between the two groups in terms of the severity of the patient’s condition”, write the researchers.

However, they concede the existence of certain limits to their work. Among them, the fact that we do not know for how long the patients had taken NSAIDs, nor if they were taking them for the long term for chronic diseases or occasionally for transient pain.