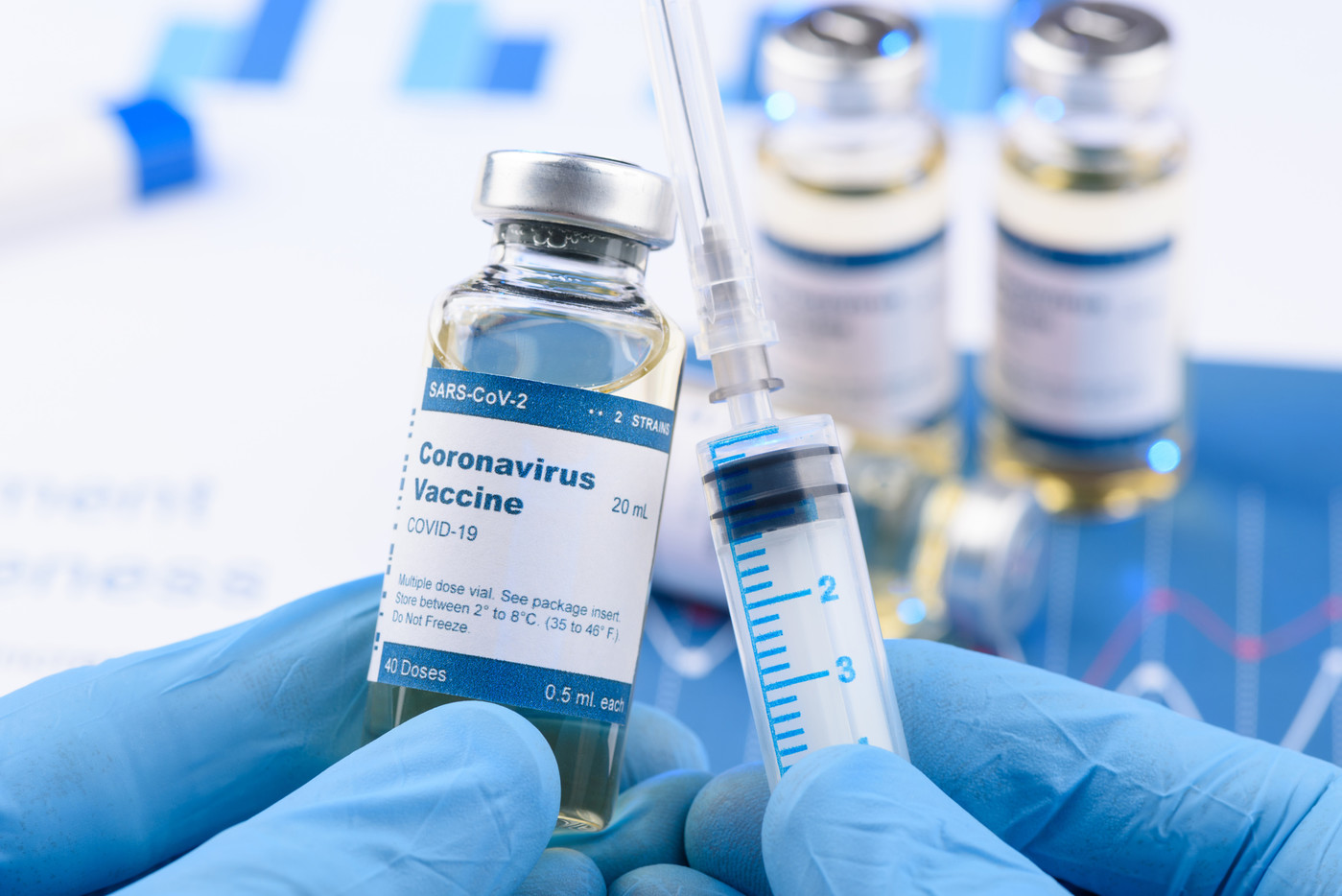 Industrialists Pfizer and BioNTech had barely communicated on the effectiveness “At 90%” of their vaccine against Covid-19, still being tested, that French politicians pleaded in favor of compulsory vaccination.

Asked about the advisability of such a measure, defended in particular by the ecologist MEP Yannick Jadot, the government spokesman, Gabriel Attal, invited to the “Very great caution”, November 10: “It is very early today to say, today, the conditions under which we will deploy a vaccine even though no (…) has not been definitively validated. “

Covid-19: what place for France in the vaccine race?

“Too early to say”, but never too much to think about it, according to the Scientific Council. From July 27, the court judged “Crucial that France thinks about a vaccine strategy (…) upstream of the availability of a potentially effective vaccine ”. A very strong invitation to “Anticipate questions as fundamental as: who to vaccinate? and how ? as soon as a vaccine is available “.

While the definition of the vaccination strategy and its implementation will belong to an “interministerial task force” (combining health, research and industry), the executive relies on the expertise of traditional bodies, such as the High Authority for Health (HAS), or born on the occasion of the epidemic, the Scientific Council. Among the latter, Alain Fischer is a member of a vaccine evaluation committee, responsible for drawing up an evaluation for the ministries.

The immunologist considers it premature to prejudge the effectiveness of potential vaccines. Because of their properties will depend the vaccination policy. “They may have different characteristics which mean that they will not be used for the same populations., ”Confirms Alain Fischer.

A consensus is emerging among scientists on the “Targeting” populations at risk as soon as the first vaccines are available. “In this first phase, we will really go to the most vulnerable, for whom there is no discussion, foresees Elisabeth Bouvet, president of the technical commission of the vaccinations of the HAS. For these people, the risk-benefit of vaccination is much greater than that of a population less prone to developing severe forms. “

In an opinion of July 9, three think tanks (CARE group, COVID-19 Vaccine Committee and Scientific Council) estimated at more than 30 million the “Population first priority”, sum of people at risk because of their profession (6.8 million), their age or their state of health (23 million), and those living in a very precarious situation (250,000).

A “target” to be put into perspective with the production capacities of laboratories. First industrial to draw results from its phase 3, Pfizer has already warned that it could not provide more than 50 million doses by the end of the year, for the whole world.

A population to convince

But many French people are already cautious at the idea of ​​being bitten: only 54% of them would agree to be vaccinated against Covid-19, according to a survey published by Ipsos in early November. That is the lowest rate of the fifteen countries solicited. “The first reason for rejection is fear of side effects, analysis Jocelyn Raude, researcher in social psychology at the School of Advanced Studies in Public Health. People have the impression that vaccines are prepared in a rush, outside the rules of the art. “

→ ANALYSIS. Covid-19: the decisive step in the testing of vaccines on humans

Laurent-Henri Vignaud, science historian and lecturer at the University of Burgundy, prefers to be wary of an investigation based on a “Question with a very political dimension” : “His response is linked to the rate of confidence in the action of the executive, which is extremely low in France. “

The requirement for “clear information”

A “Distrust” such as the need for “Clear information” is the first condition for the success of a vaccination strategy, according to the historian. HAS too “Underlines the need for transparency towards the population, essential for building the confidence of all audiences in vaccines ”. The public authority advises in particular to make available scientific data public and to communicate on the ” inventory management “ and the “Organizational constraints”. It is essential, she stresses, that the population understands the reason and the criteria for prioritization.

“The vaccination strategy will only work if the population has confidence, insists Alain Fischer. It implies complete, rigorous and transparent information. With regard to the population in general, and to healthcare professionals in particular, who are the important relays of any health policy. “