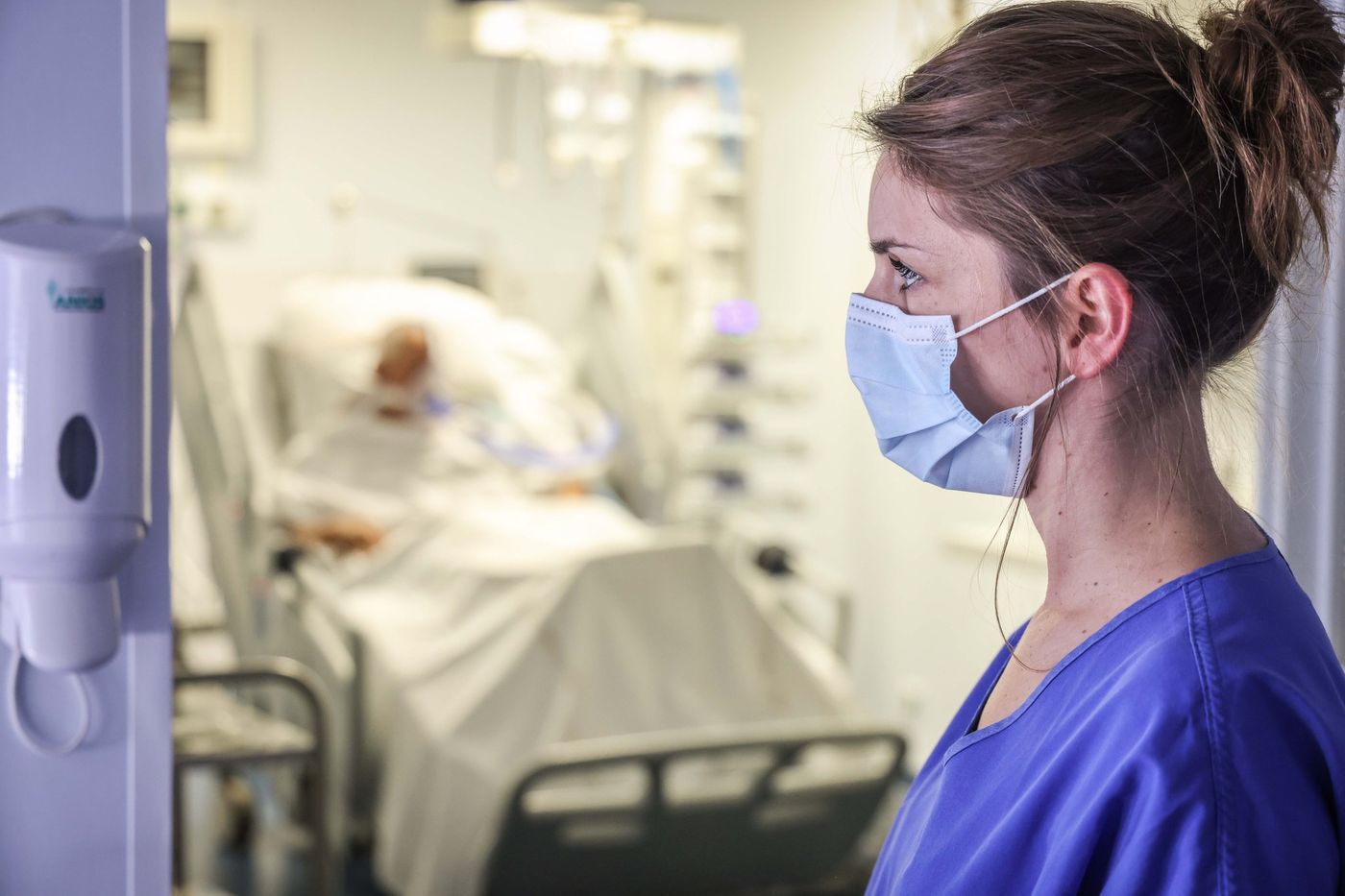 “The increase in the number of new hospitalizations and admissions in critical care has accelerated” last week, “Confirming the hospital impact of this fourth epidemic wave” of Covid-19, indicates Friday, August 6 Public health France.

→ EXPLANATION. Fourth wave, are we right to worry?

In its weekly update on the pandemic, the health agency notes an increase in hospital admissions. Last week, 3,531 patients with Covid-19 were admitted, almost twice as many (+ 92%) as the previous week. This increase was only 51% the previous week.

In critical care services, which take care of the most serious patients, admissions doubled (+ 98% to 746) after an increase of 81% the previous week. “The number of deaths linked to Covid-19 has increased for the second consecutive week”, with 272 dead last week, 93% more than the previous week.

Hospitalization rates “Were increasing in the majority of regions” and were highest in Corsica, Provence-Alpes-Côte d’Azur and Occitanie, where white plans were reactivated this week. This is also the case in Martinique and Guadeloupe, where confinements have been decided.

Public Health France also notes that the age of patients admitted to hospital is falling.Last week, the median age was 57, up from 63 last year at the same time. Until November 2020, it had increased to 79 years, then had decreased continuously from December 2020, according to the agency.

“This observation reflects the impact of vaccination”, started at the end of December 2020, “Which primarily targeted the oldest”, that we therefore have “Mechanically” less found among people hospitalized, explained Nicolas Methy, epidemiologist at Public Health France, during an online press point.

→ EXPLANATION. Covid-19: vaccinees are three times less contaminated according to an English study

In the same vein, the Directorate of Research, Studies, Evaluation and Statistics (DREES) published on Friday a study on the relationship between hospitalizations and unvaccinated people. It shows that between July 19 and 25, 87% of people admitted to critical care were not vaccinated.

The DREES published this morning the#OpenData hospitalizations according to vaccination status. This completes months of repeated requests. @eorphelin

Thanks to all the teams involved, this data will be very interesting to analyze. pic.twitter.com/IuENHf5WGb

Over the same period, patients who completed their vaccination course also represent 6% of critical care admissions and 11% of conventional hospitalizations.