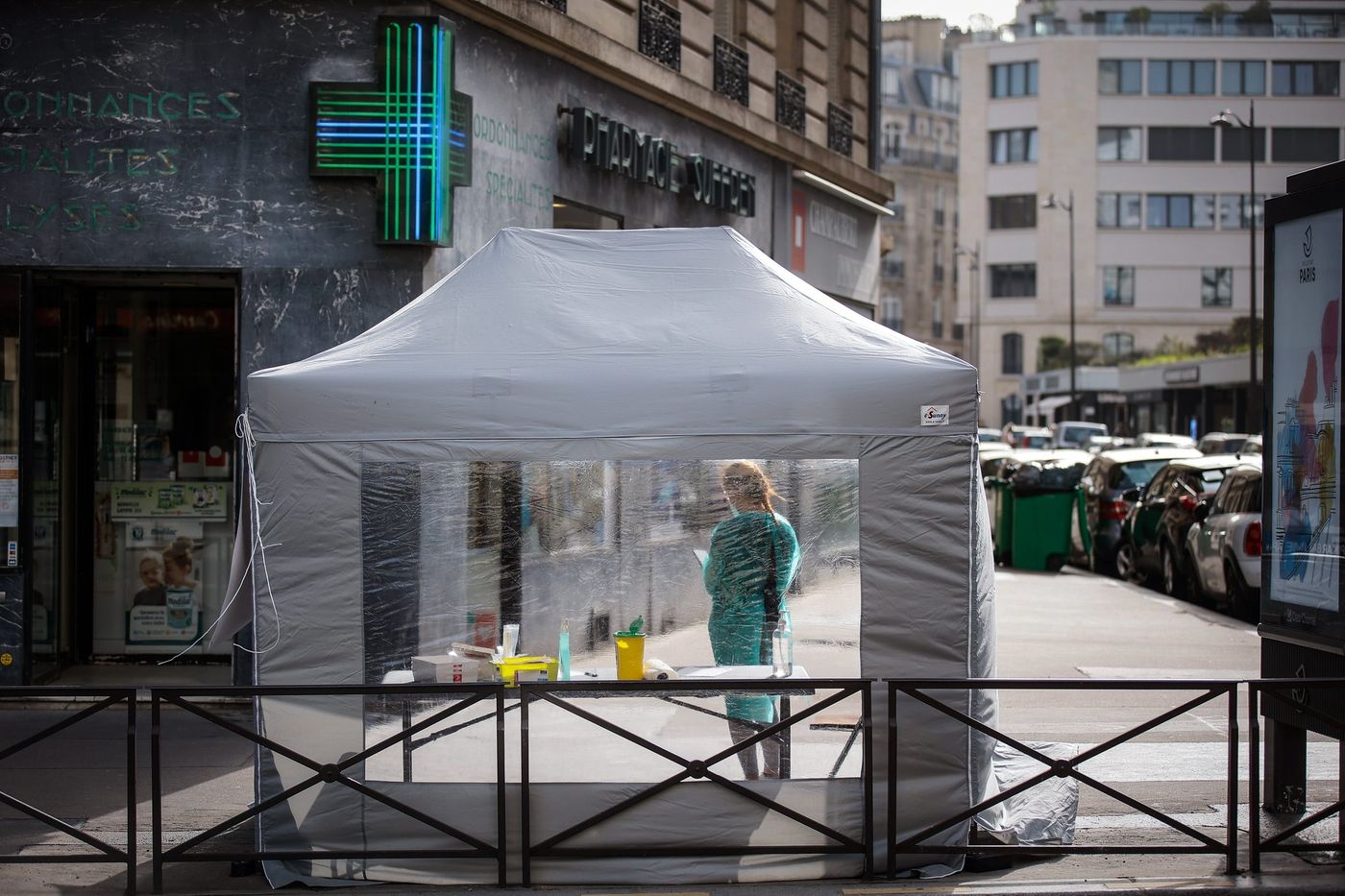 It is the insult “collabo!” »Launched to a pharmacist in Montpellier, and the dismantling of the barnum where he carried out the tests; a shop window smashed by a customer annoyed at not having obtained a fake QR code, in Paris; a vaccinodrome set on fire in Martinique … Since Emmanuel Macron’s speech announcing the creation of a health pass on July 12, pressure is increasing on health professionals, from opponents of vaccination and / or the pass sanitary.

These acts are rare but sufficiently worrying that, on August 3, in a joint statement, several professional organizations, including the National Order of Pharmacists and the Federation of Pharmaceutical Unions of France, denounce the violence. The day before, the Order of Physicians sounded the alarm, pointing to the “intimidation” suffered by practitioners or staff of establishments or vaccination centers, in the exercise of their profession.

From applause to intimidation

“What happened in a year? asks Pierre Béguerie, president of the central council of the order of pharmacists holding dispensaries. Last year, health professionals were applauded at 8 p.m. Today, they have become targets, even as they continue to be involved in the health crisis. “ It is precisely this implication that would explain the attacks they suffer, according to sociologist Déborah Ridel, author of several studies on violence in the health sector.

Apart from the health crisis, front-line caregivers, particularly in the public hospital, are already “In the eyes of a large part of the population, the representatives – as visible interlocutors – of a state deemed impersonal and unattainable”, she indicates. For the researcher, in the specific case of anti-health pass events, the attacks suffered can be analyzed, among other things, “As the result of a certain opacity in decision-making relating to the management of the pandemic”.

Consequence: while they are only the “Performers” (in Pierre Béguerie’s own words) of a political decision, caregivers become its embodiment, crystallizing anger. “Beyond the only health debate, behind the doctor, the pharmacist, it is an opposition to the public power which is expressed”, summarizes Jean-Marcel Mourgues, Vice-President of the National Council of the Order of Physicians.

Precautions for the next parades

While new gatherings are announced, Saturday, August 7, professional unions have taken the lead. “Our members are invited, that day, not to set up tents for the tests”, indicates Pierre Béguerie, who regrets this form of renunciation.

The Ministry of the Interior, questioned by Agence France-Presse, for its part assured that in terms of security, special attention could be paid, on a case-by-case basis, by the prefect. “When pharmacies are found on the way to the procession”.