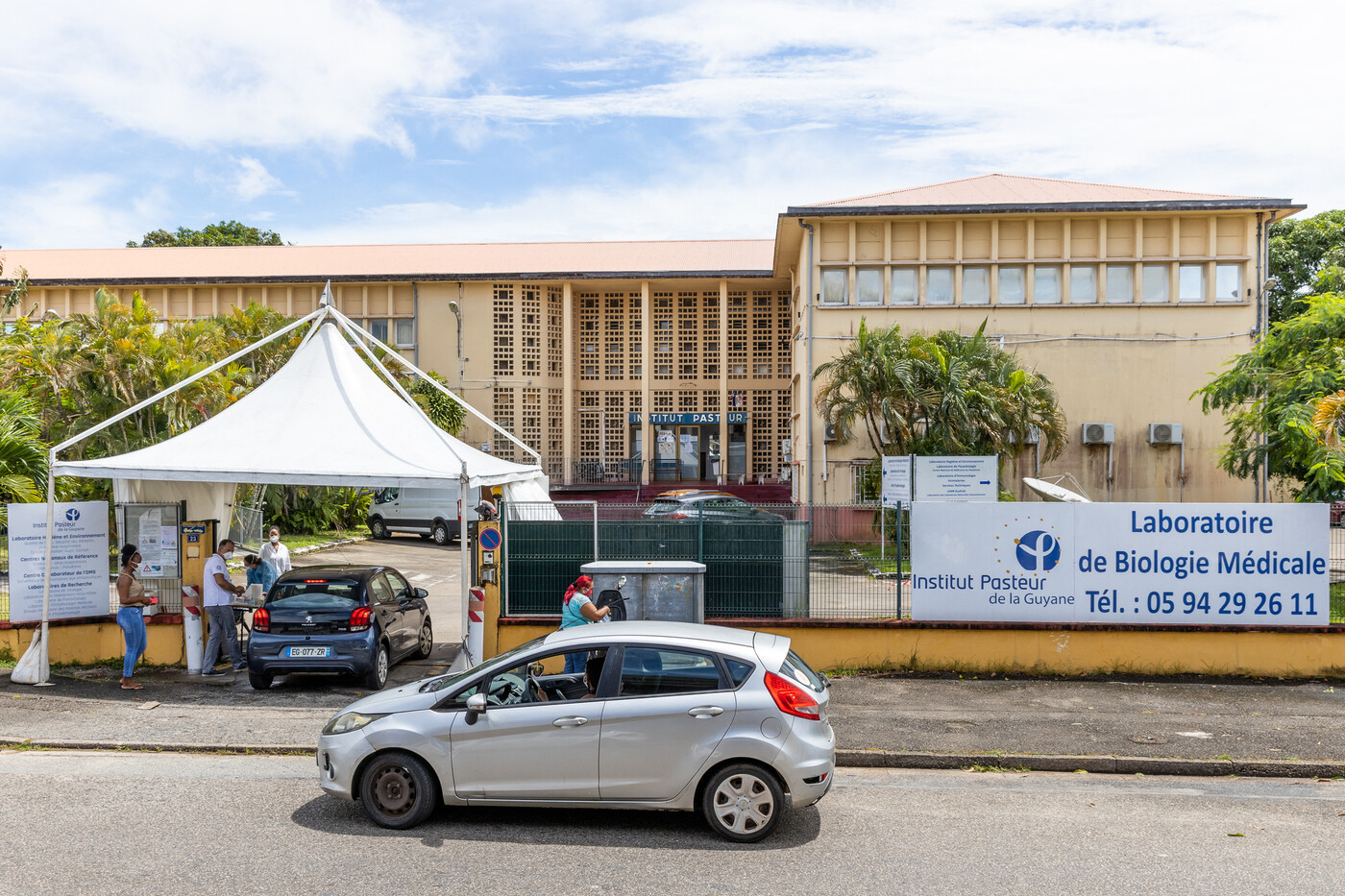 Since this Friday, May 14, Guyana has been re-confined for 17 days due to the ” degradation “ of the health situation in this territory. The confinement will extend over a little more than two weeks, from Friday May 14 to Sunday May 30 inclusive, according to a press release from the prefecture published Thursday, May 13.

For Guyanese people, this will be semi-confinement: schools and nurseries will remain open, but bars, restaurants, cinemas, public swimming pools (except for schools) will have to close their doors.

→ READ. How to address the flaws in pandemic management

Travel will again be subject to certification. When it comes to outdoor walks, the 10 km rule, and no more than an hour, also applies, authorities said. Gatherings of more than six people are also prohibited and are in addition to the curfew already in force from Saturday evening to Monday morning.

→ READ. Should we be worried about the two deaths from Covid-19 after vaccination in Guyana?

At the “10-19 years”, the “Covid-19 contaminations are on the rise” with an incidence of 379/100 000 last week, according to data from health authorities. A patient from ” 19 years old “ was still on Wednesday in ” intensive care “ according to the ARS. “A new increase in contaminations, admissions to hospitalization and intensive care has begun” and the “Trend” is “Strongly on the rise” in this territory, where the South African and Brazilian variants circulate, noted the prefecture.

In recent days, a “Military resuscitation module” of “6 beds” as well as 35 professionals arrived in support of the hospital teams. AFP has recorded 113 Covid deaths (including those cross-checked at home) since the first in Guyana on April 20, 2020. As of May 5, 3.46% of the population (10,010 people) had received their two doses of Pfizer vaccines -BioNTech.