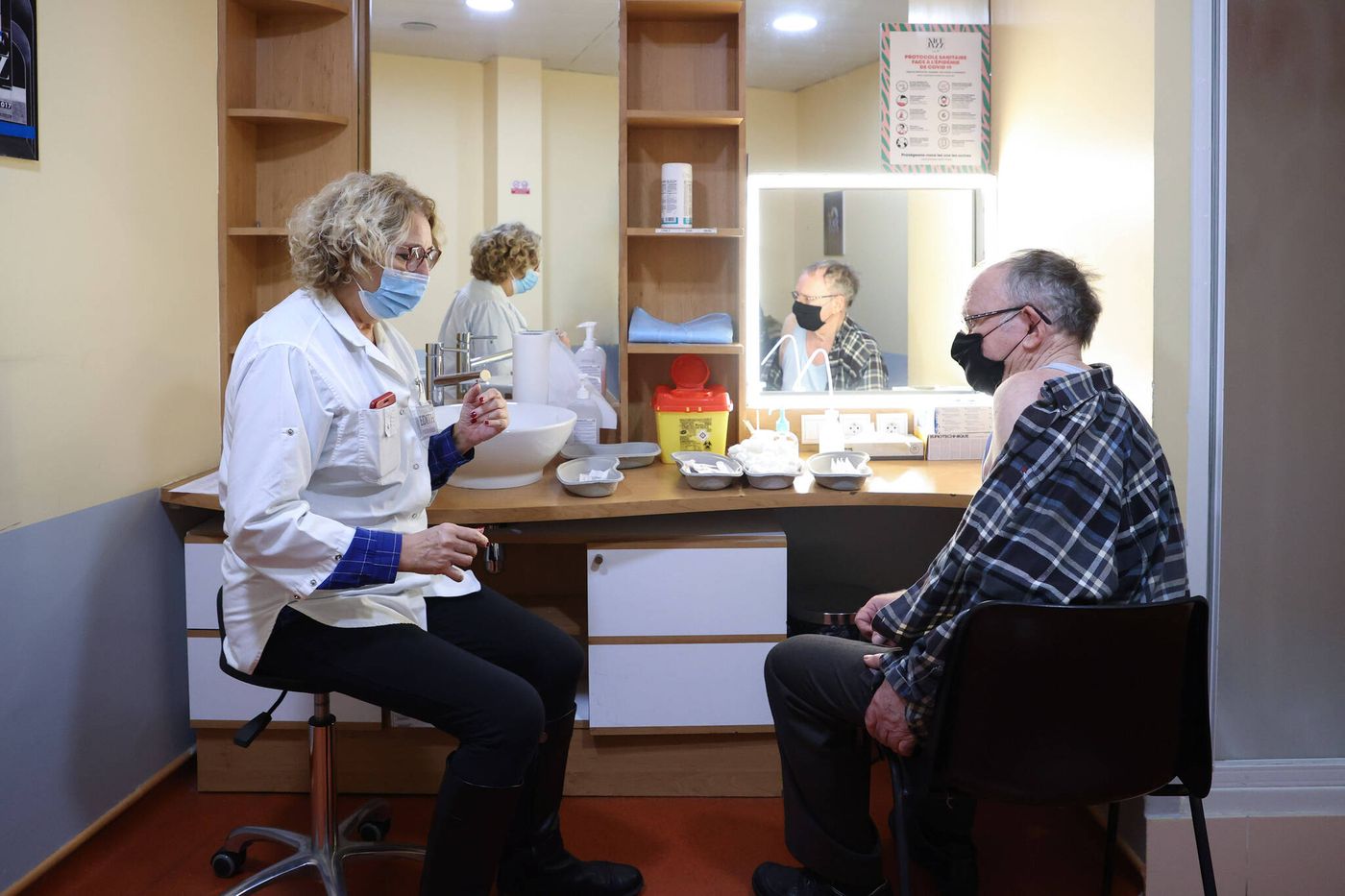 It will therefore be a booster dose for all adults. From this Saturday, all people over 18 years old will be able to receive a new dose of vaccine, and this as early as five months after the last injection, against the six recommended until then, announced Olivier Véran Thursday, November 25.

A decision in line with the recommendations of the High Authority for Health (HAS) which, in an opinion of the same day, pleads for “An extension and acceleration of vaccination in a context of epidemic recovery even stronger than expected” in France, as in the rest of Europe. The challenge is to reactivate the immunity of the vaccinated to limit the circulation of the coronavirus, and thus “Save the end of the year holidays”, in the words of government spokesman Gabriel Attal.

“A logistical feat”, assumes the Minister of Health. Because for the moment, of the 25 million people now eligible for the recall, only six million have lent themselves to it. 19 million can therefore still claim it, and quickly, because the recall must be made within two months or their health pass will be deactivated. For example, a person who received their second dose on 1er July will have to make its recall between the 1er December and January 31.

Does France have the means for such a massive and rapid campaign? “We have all the doses necessary to intensify the recall campaign”, assures Daniel Floret, vice-president of the technical commission for vaccinations at the HAS. According to the Ministry of Health, 4 million doses are already available from health professionals in town (general practitioners, nurses, pharmacists, midwives, etc.). In all, 26 million messenger RNA vaccines are lying dormant.

It remains to find the vaccinators. “Now, the problem is the lack of places and manpower”, alert Luc Duquesnel, president of the general branch of the Confederation of French medical unions (CSMF). “We understand the need to act quickly, but we lack the means to absorb this very sudden increase in load, confirms Jacques Battistoni, president of the MG France union. The government asks us to vaccinate this weekend, but orders take place on Tuesday and we are delivered within 8 or 10 days. “

The two general practitioners therefore fear a congestion in the coming days, while some of the vaccination centers have lowered the curtain since September. “We are going to open, reopen or expand the 1,100 existing centers”, Olivier Véran promised. Luc Duquesnel does not fear any less “Strong territorial disparities”. In his department, Mayenne, the eight centers he coordinates have luckily remained open. “In rural areas, where there is a shortage of general practitioners, vaccination centers are of crucial importance”, reminds the doctor, for whom their reopening will be “Very difficult or even impossible” : “It takes time and organization, especially since activity has resumed in certain places, such as gymnasiums or party halls. “

→ TO READ. Covid-19: How to explain the increase in hospitalizations among vaccinated patients?

Same difficulties in pharmacies. “We have more than 15,000 pharmacies that vaccinate. But even by combining all the forces of the Liberals, we will not be able to vaccinate more than a million people per week. We will quickly be overwhelmed ”, calculates Philippe Besset, president of the Federation of Pharmaceutical Unions of France (FSPF).

While six million French people have not received any dose of the vaccine, some fear they will be eclipsed. “We must not forget the first and second doses which remain the most essential from a health point of view and the most useful to relieve the hospital system”, points out Michèle Legeas. At the risk, according to this teacher at the School of Advanced Studies in Public Health (EHESP), of not having a significant effect on the circulation of the virus. “How are we going to do to stagger the vaccination according to the priorities?” “, wonders the specialist, for whom the most fragile risk being outstripped in the “race” for appointments.

→ EXPLANATION. Increase in hospitalizations: who are seriously ill with Covid?

The Doctolib platform,it does not seem to have provided for a mechanism to quickly guarantee slots for priority audiences. “We respond to government instructions, one is satisfied to indicate there. Anyone over 18 who wants to make an appointment can do so. “

From November 26, a decree will make it compulsory to wear a mask in enclosed places open to the public, including when the medical pass is required there.

It will also be in demand at Christmas markets and, if the prefect deems it useful, for other outdoor events.

From Monday, November 29, PCR and antigen tests, which give access to the pass
sanitary, will only be valid for 24 hours, compared to 72 hours previously.