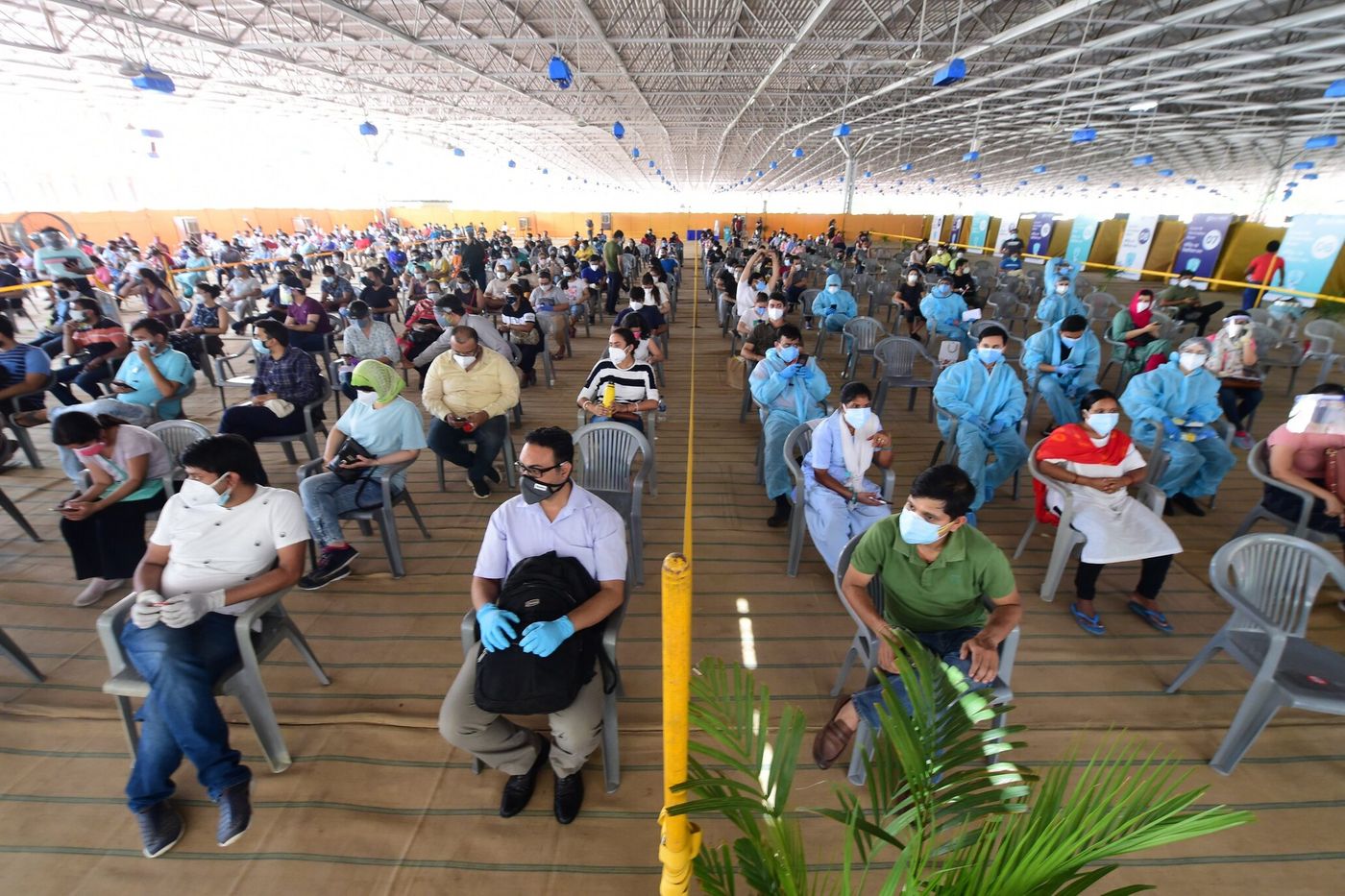 ► Health pass: towards an extension beyond November 15?

A bill to extend the health pass beyond November 15 “Is under development and will be presented on October 13 in the Council of Ministers ”, announced Monday, September 20 the entourage of Jean Castex. Adopted on the night of July 25 to 26, the health pass is in effect until November 15. To go further, a new vote is necessary.

→ EXPLANATION. What are the conditions for lifting the compulsory health pass?

On Sunday, government spokesman Gabriel Attal underlined the improvement in the epidemic situation and spoke of a ” reflection “ for “Adapt the rules” To “The evolution of the local situation”. For his part, President Emmanuel Macron said he was ready on Thursday to “Remove certain constraints” in the “Territories where the virus circulates less quickly”, without giving a timeline.

► The United States reopens its borders to travelers in November

The United States will let in from ” beginning of November “ all travelers from abroad, provided they are fully vaccinatedagainst Covid-19, the White House announced on Monday. Travelers will also need to get tested within three days of their trip to the United States, and wear a mask. The White House did not immediately indicate which vaccines would be recognized to allow entry of travelers.

→ ANALYSIS. In the United States, a new rise in Covid deaths

Washington thus lifts restrictions that weighed heavily on since March 2020 on travelers originating in particular from the European Union, the United Kingdom, or China, then later applying to India or Brazil.

► The health pass soon compulsory to enter the Vatican

Access to the Vatican will be subject to the health pass from 1er October, the state said on Monday, in an order dated Saturday. The only tolerated exception concerns “People participating in liturgical celebrations during the time strictly necessary for the conduct of the rite”.

→ READ. For Pope Francis, “to be vaccinated is an act of love”

Pope Francis himself is at the origin of the ordinance, issued “In order to adopt all the necessary measures to prevent, control and face the health crisis”. The Vatican is thus aligning itself with the rules adopted in Italy, where the government has decided to generalize from October 15 the obligation of the pass in workplaces, in both the public and private sectors.

Pfizer / BioNTech vaccine against Covid-19 is ” sure “ and “Well tolerated” by children aged 5 to 11 and the correct dosage triggers an immune response ” robust “, according to the results of a study announced Monday by the laboratories. The two companies plan to submit this data to the authorities ” as soon as possible “.

→ TO READ.Covid-19: the school apparently spared by the fourth wave

The laboratories noted that the side effects of the vaccine on this age group are “Generally comparable” to those seen in people aged 16 to 25, who received a higher dose vaccine. Both companies expect to publish “From the fourth trimester” results for the age group 2-5 years as well as 6 months-2 years, who received two injections of 3 micrograms.

India will resume vaccine exports in October, the health ministry said on Monday. Over 300 million doses of vaccine should be produced in October and a billion over the last three months of the year.

The country that is home to the Serum Institute of India (SII), the world’s largest vaccine manufacturer, was one of the main providers of the Covax program. But exports were suspended in April as the country’s need for vaccine doses exploded in the face of a surge in Covid cases. On Friday, a record 22 million doses were administered in a special operation organized for Prime Minister Narendra Modi’s birthday.