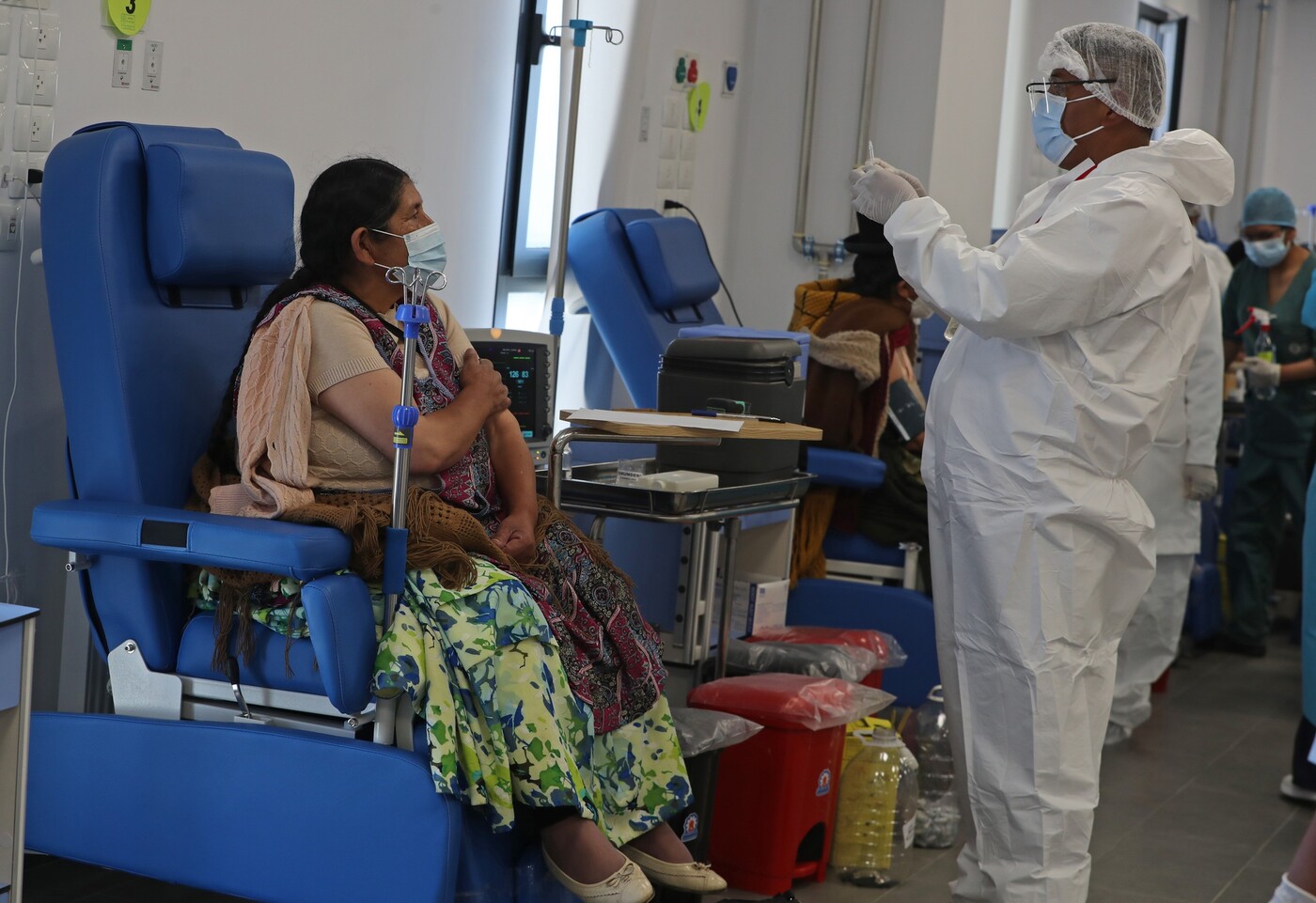 On the occasion of the publication of its annual report on global health statistics, the WHO indicated that the Covid-19 caused at least three million direct and indirect deaths last year, while the official number of deaths attributed to the virus was around 1.8 million.

“This matches similar estimates which all predict the total number of deaths to be at least 2-3 times higher.” that the official death toll from Covid, said Doctor Samira Asma, Deputy Director General in charge of data at the WHO at a press conference.

According to her calculations, the expert estimates that the pandemic has so far caused “About 6 to 8 million” direct and indirect deaths. She also explained that WHO is working with countries to find out what is “The real human toll of the pandemic in order to be better prepared for the next emergency”.

While deaths directly linked to Covid are a “Key indicator for monitoring the evolution of the pandemic”, explains the WHO, many countries do not have a civil registration system and therefore complete and accurate statistics, especially on deaths and their causes. This measure of excess mortality cannot be determined everywhere due to the lack of data in some countries, but the WHO estimates that in 2020 there were 1.34 to 1.46 million excess deaths in the region. Americas region and 1.11 to 1.21 million in the European region.

A recent assessment of health information systems, considered one of the pillars of public health, carried out in 133 countries revealed that the percentage of registered deaths was, in general, 98% in the European region, against only 10%. in the African region.

→ ANALYSIS. Pandemic: how to do better next time?

In general, “Only 40% of countries in the world record at least 90% of deaths, which means that a significant number of countries are not able to report deaths and causes of death”, explained Samira Asma.

The gap between what experts call excess mortality – or “Excess death” – and the official death toll from Covid is linked to several factors. Some countries are falling behind in reporting deaths, while people are dying without being tested. Others died from other illnesses for which they could not seek treatment, either for fear of going to health centers or due to containment measures.

“Excess mortality gives us a better image, because it accounts for these direct and indirect effects”, said Dr William Msemburi, data analyst at the WHO.