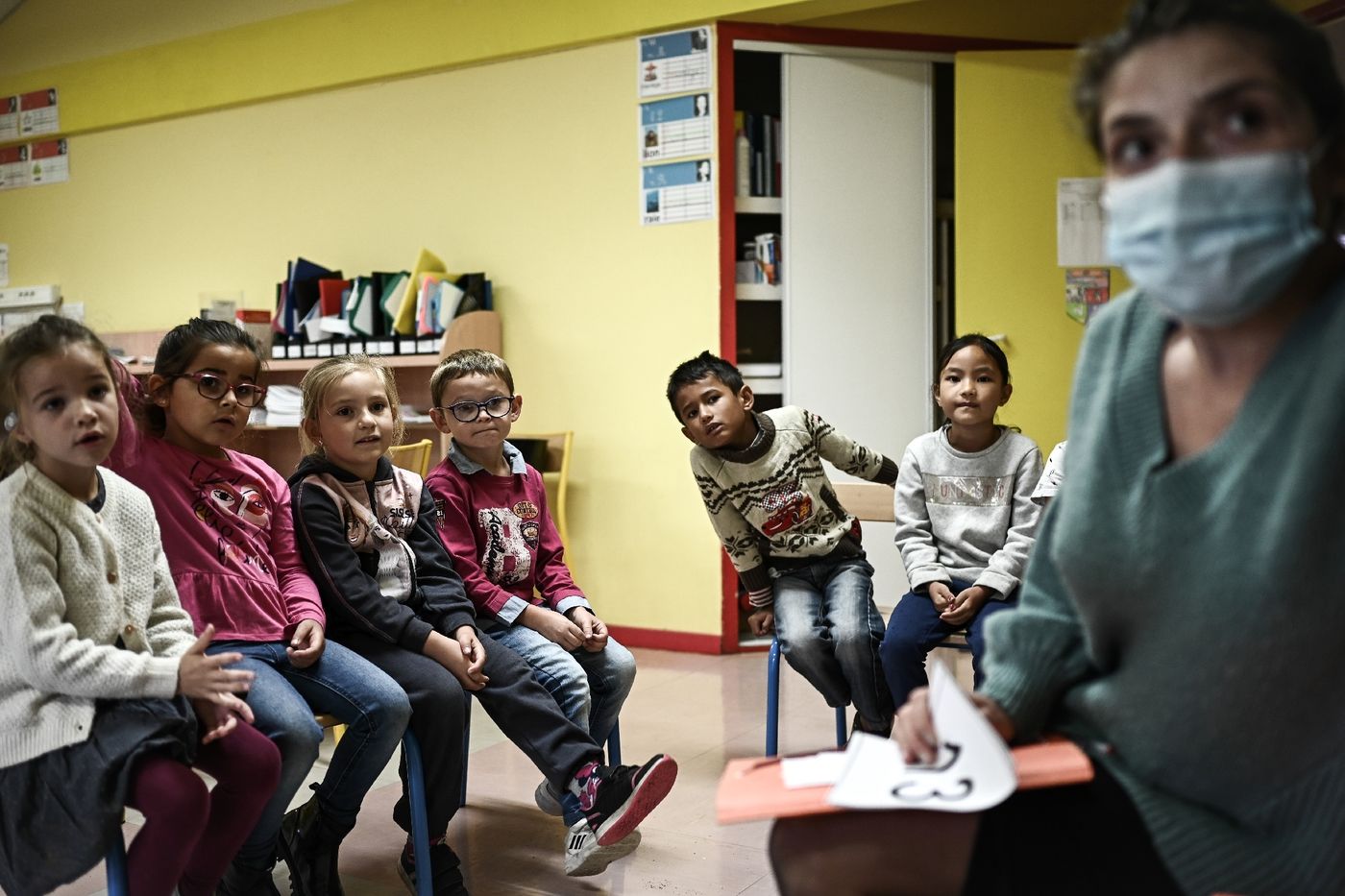 Wearing a mask will no longer be compulsory for students in primary schools in 12 additional departments from Monday, October 18, according to a list published this Thursday, October 14 in the Official Journal. This concerns Ain, Ariège, Charente, Cher, Drôme, Gard, Hérault, Moselle, Haut-Rhin, Var, Haute-Vienne and Seine-et-Marne.

→ READ. The mask at school, a barrier to overcome

In Lozère, “Where the health situation is deteriorating rapidly” according to the prefecture, on the other hand, the mask becomes compulsory again for primary school pupils. The Occitanie department is the first to re-impose it, due to a clear increase in the incidence rate (100.2 cases per 100,000 people on 11 October).

The mask remains compulsory for teachers

The new departments have been added to the 67 others concerned by this measure for pupils in the five years of primary school (CP to CM2), since October 4. Wearing a mask at school remains compulsory in 31 departments.

→ READ. For children, living surrounded by masked adults is not trivial

Primary school students have been wearing masks at school for almost a year, but the obligation is lifted in the departments “Where the incidence rate stabilizes below the threshold of 50 per 100,000 inhabitants”. Teachers must continue to wear it.