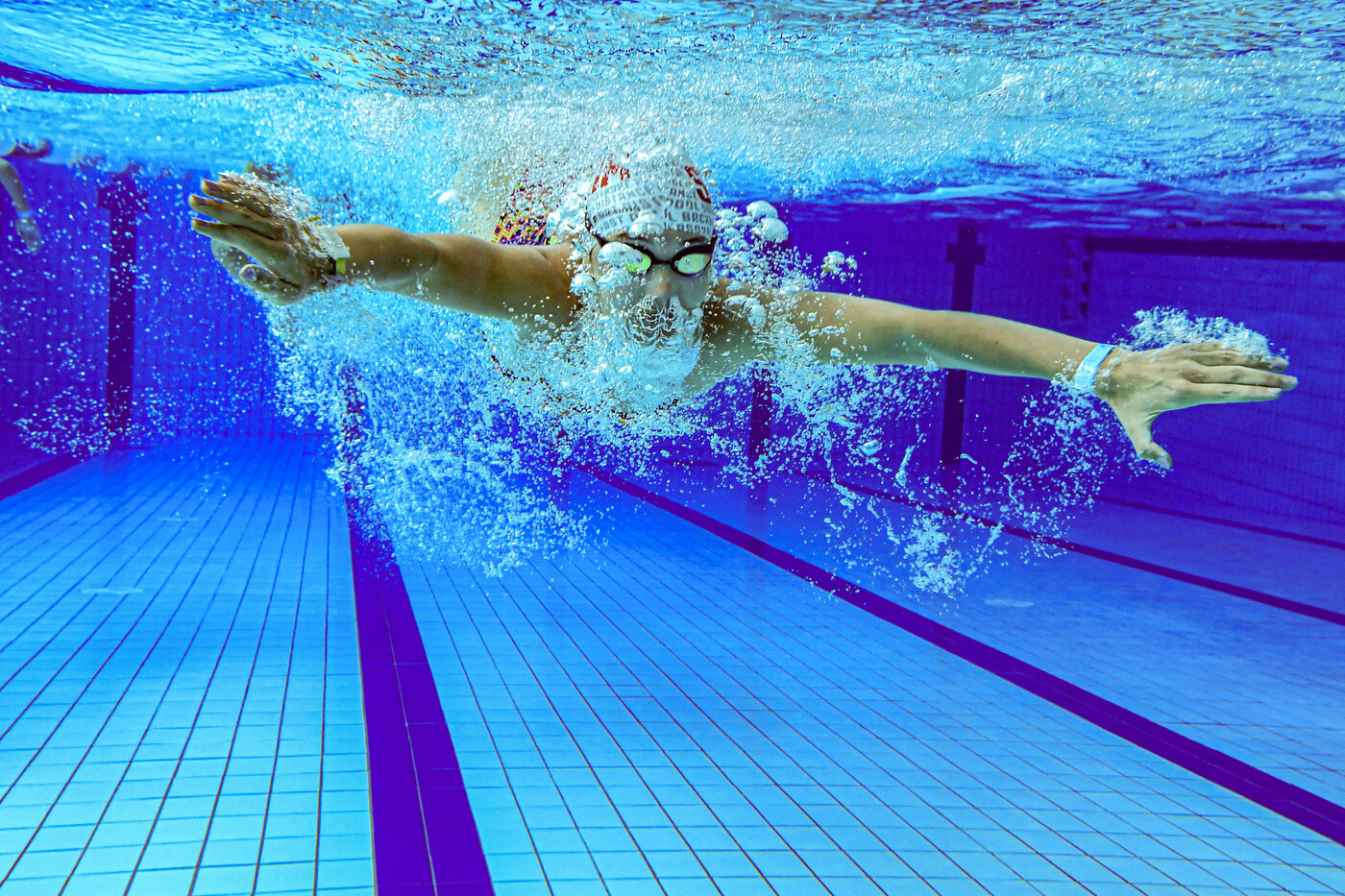 Emmanuel Macron spoke again this Tuesday, April 27 with a dozen mayors by videoconference, as in March and in mid-April. They discussed the management of the health crisis, the vaccine strategy, the prospects for reopening and the recovery plan, announced the Elysee.

→ ANALYSIS. Covid-19: is surveillance in schools really stepped up?

This consultation comes a few days before a speech by the Head of State eagerly awaited and scheduled before May 5 to address the lifting of certain restrictions and the terms of the next reopening of terraces, places of culture, shops …

Two people, aged 53 and 68, died in Guyana from a severe form of Covid-19 “Although they had been vaccinated a few weeks previously with two doses of Pfizer”, the Regional Health Agency (ARS) confirmed on Monday April 26.

These two patients, two men according to a health source, died at the Cayenne hospital center. They had received their second injection of the Pfizer / BionTech vaccine at the end of February, specifies the ARS. “These two people had a history of serious comorbidities and a very fragile state. One of them presented with a disorder of the immune system, likely to cause a reduced response to the vaccination “, specifies ARS Guyana.

“Four million people are waiting for a vaccine”, Minister of Health Olivier Véran said on Tuesday, recalling the importance of prioritizing, even if “Some large metropolitan vaccination centers have vaccination slots that remain open”.

→ EXPLANATION. Covid-19: how to explain the differences in vaccination between regions?

“If we set a target of 80% of an age group that must be vaccinated to be protected, there are still 4.3 million French people who are subject to vaccination who have not yet been vaccinated”, said Olivier Véran after a visit to the ARS Île-de-France crisis unit in Saint-Denis, recalling his desire to vaccinate “By prioritization of age group”.

Aquatic centers and “Swimming pool utility concessionaires” are calling on the government to reopen quickly “From the first phase” lifting of health restrictions, announced Tuesday the professional organization of the sports sector, Union sport & cycle, relaying their demands.

→ EXPLANATION. Why is the European Union suing AstraZeneca?

“Today in a difficult situation”, these some 400 public service contractors who suffered a loss of 60% of their turnover last year, “Have joined forces with the Union sport & cycle to make their voice heard by the government”, specifies a press release.

► Belgium closes its borders to travelers from India, Brazil and South Africa

Belgian authorities decided on Tuesday to ban the entry into the country of travelers from India, Brazil and South Africa in order to stem the spread of local variants, the services of Prime Minister Alexander De announced. Croo. “The transport of passengers by plane, train, boat and bus, including transit, from India, Brazil and South Africa to Belgium will be prohibited”, is it specified in a press release.

Belgians who reside in these three countries can however return to Belgium, where they will have to submit to the tests and quarantine obligations.

President Recep Tayyip Erdogan on Monday announced a seventeen-day lockdown in Turkey to stem the spread of the epidemic after an explosion in the number of daily cases.

This confinement will begin on Thursday, April 29 in the evening and will remain in force until May 17 in the morning. “We must quickly reduce the number of cases to less than 5,000 per day so as not to be late compared to Europe which is entering a period of reopening”, said the Turkish head of state. Turkey recorded more than 37,000 new cases and 353 deaths on Monday, after peaking at more than 60,000 infections per day since early April.

→ EXPLANATION. Covid-19 in Brazil: first meeting of the commission of inquiry into the management of Jair Bolsonaro

“The United States will release 60 million doses of AstraZeneca vaccine to benefit other countries as they become available”, tweeted Andy Slavitt, White House adviser on the fight against Covid. He swept aside criticism accusing Washington of accumulating doses without using them. “Right now there are very few available. No time has really been wasted ”, he stressed.