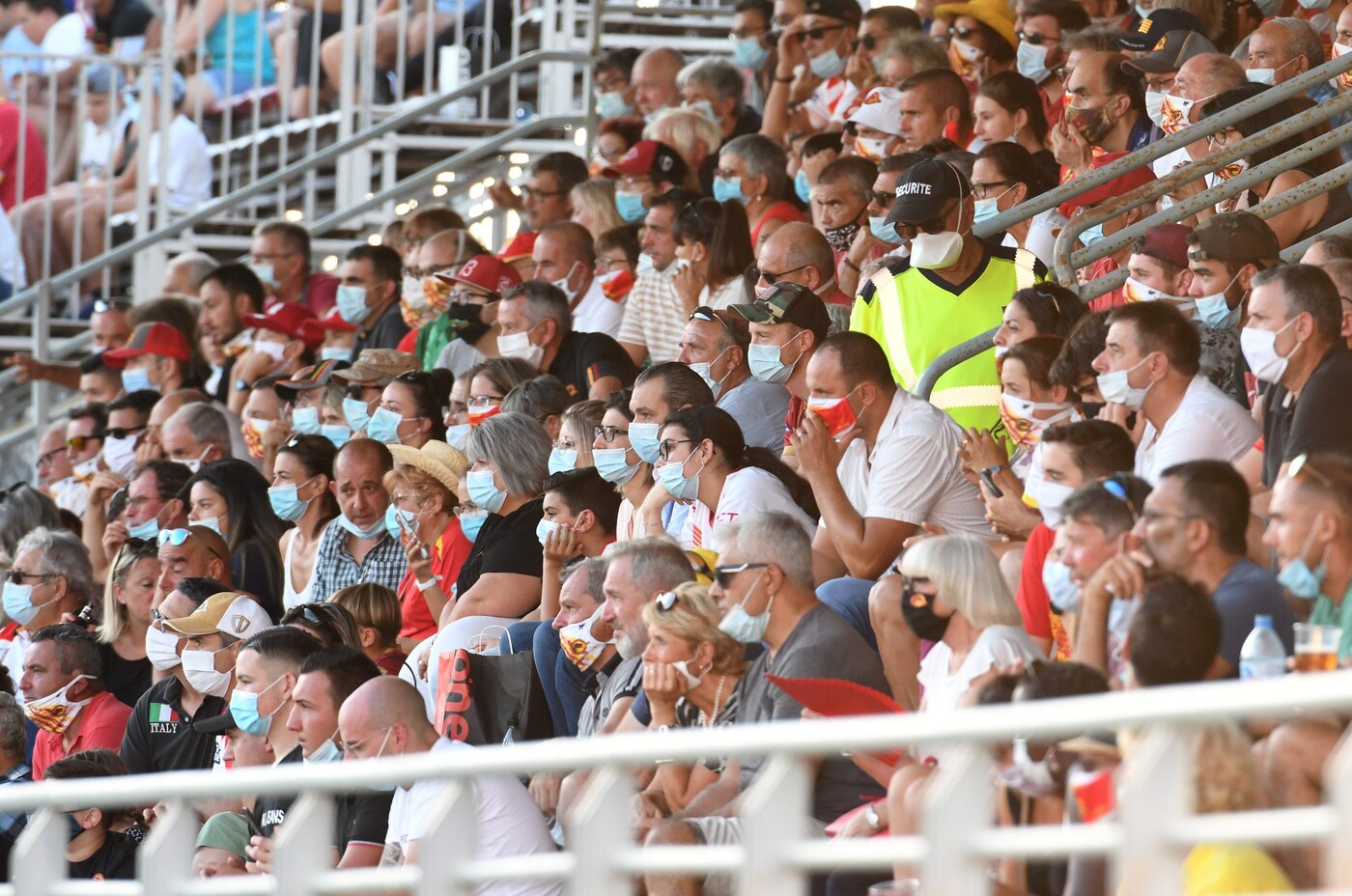 The American biotech company Moderna announced on Tuesday, May 25 that its vaccine against Covid-19 was “Highly efficient” in adolescents 12 to 17 years old, based on full clinical trial results.

→ READ. Is vaccination essential for children?

Moderna says it plans to submit an authorization request for its vaccine for this age group ” early June “ nearby “Regulators in the world”. Another vaccine, that of Pfizer / BioNTech, is already authorized for adolescents in several countries, including the United States.

Several influencers (Sami Ouladitto, “Et ça se dit Médecin”, Léo Grasset) assured Monday that they had been contacted by a communication agency which offered them, for a fee, to post messages questioning the Pfizer-BioNTech vaccine against Covid-19.

“The address of the London agency that contacted me is bogus”, told the scientific videographer Léo Grasset on his Twitter account. ” All the employees have weird LinkedIn profiles… which have been disappearing since this morning. Everyone has worked in Russia before », he added.

→ READ. Covid-19: scientists in the fight against disinformation

“It’s lousy, it’s dangerous, it’s irresponsible and it doesn’t work”, reacted the Minister of Health Olivier Véran, Tuesday, on BFMTV. “I don’t know where it comes from, I don’t know if it comes from France or from abroad”, he continued.

► Celebrations after the LOSC victory: the ARS calls to be tested

The ARS of Hauts-de-France recommended Monday to LOSC supporters, who came by the thousands on Sunday to the Grand-place in Lille to celebrate their title of French football champion, to “Reduce their contacts” in the coming days and “Do a preventive test” of Covid-19 contamination.

Despite the curfew, thousands of supporters had invaded Sunday evening, after the match, this emblematic square of the city. The police had initially sealed off the access, before leaving it open to the outbursts of joy from the supporters. If some of them wore masks, the crowd was compact and the physical distance impossible to respect.

► Two months before the Olympics, Washington advises against going to Japan

“Due to Covid-19, do not travel to Japan”, wrote the US State Department on Monday, May 24, which raised its travel advisory to the maximum level of warning. Two months away from the Olympic Games which are supposed to be held in Tokyo from July 23 to August 8, this warning is of particular importance. Especially since the holding of the competition continues to be debated in the archipelago, partially under a state of emergency in the face of a fourth wave of Covid.

► Football: more than 20,000 supporters in the stadium for Spain-Portugal

Supporters must wear a mask at all times and may not smoke, eat or drink in the stands. Their arrival in the stadium will be staggered in order to avoid regroupings. Saturday May 29, for the Champions League final between Chelsea and Manchester City, in Porto, 16,500 spectators will already be allowed.