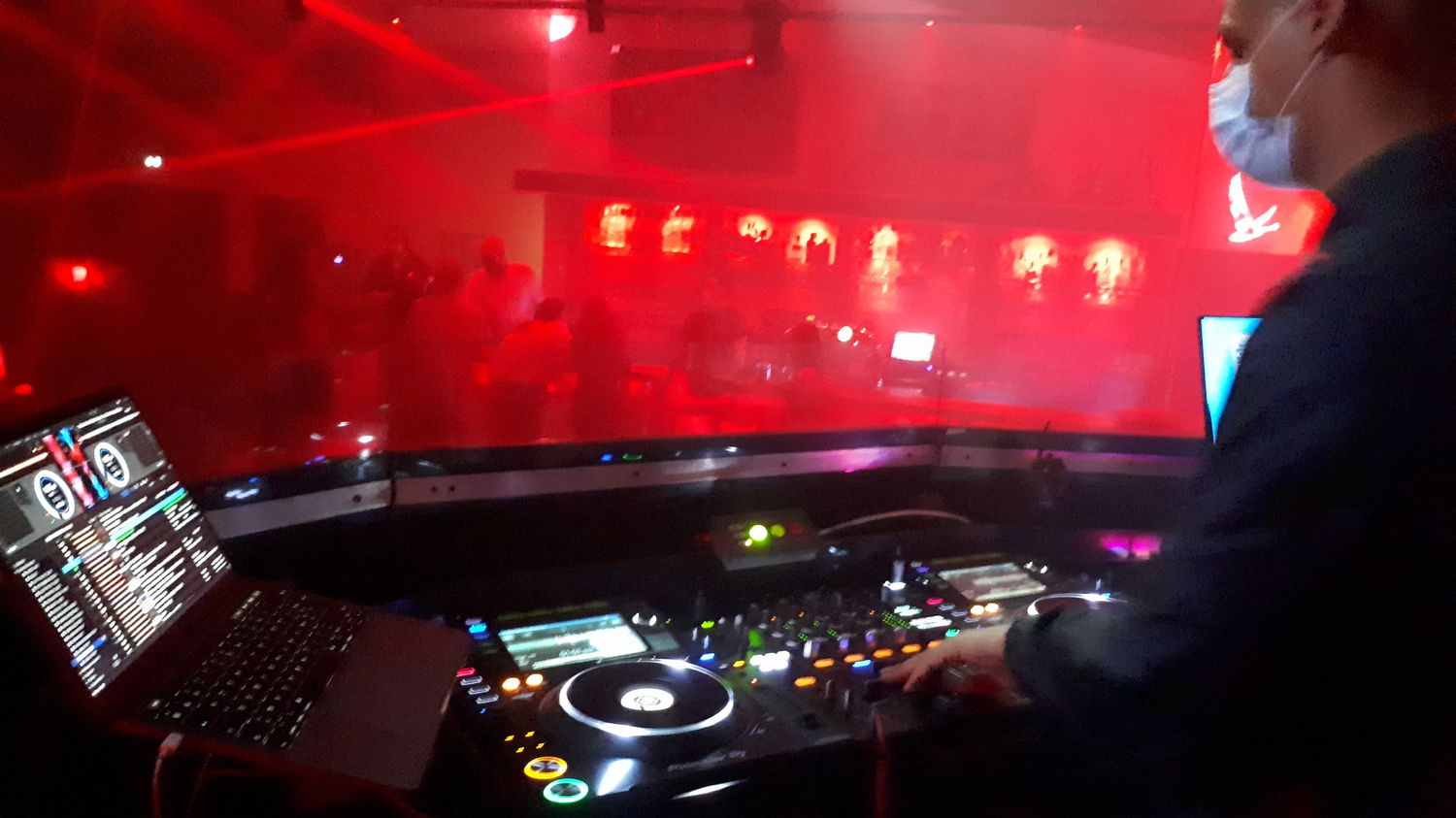 The timetable for the relief of health restrictions announced allows dmany economic sectors, to see the end of the tunnel. This is the case of nightclubs which will be able to reopen on February 16 when they have been closed since the beginning of December. On February 16, we can also drink and eat standing up in bars, restaurants or even concert halls.

The removal of these constraints should allow customers to come back a little more. According to a survey conducted in early January by unions in this sector, 85% recorded a drop of a third in their activity. Professional events such as trade fairs, seminars, which had been canceled will be able to be organized again. Enough to give a smile to caterers for example, who have often seen, in recent weeks, their activity drop by more than 70%.

The rule on telework will also change and there too, this is good news. For business leaders first: most are tired of having to organize at least three days of remote work per week, under penalty of sanctions. According to them, this disrupts their activity, weighs on the atmosphere in the teams, and this week, they did not fail to express their annoyance to the government. From February 2, teleworking will no longer be compulsory but only recommended.

This should also make it possible to bring people back on the trains because the SNCF records 50% fewer “business” travelers this beginning of the year because of teleworking. People also in the restaurants, which will find the customers of the south or in the shops, the department stores… If the start of the sales is so winded, with more than 30% less turnover, according to the professionals of the commerce, it is because of teleworking and health restrictions.

No question that Omicron will come to slow down the recovery, slow down growth, further weigh down the public accounts. The executive also knows that the economy is a story of confidence, of dynamics. Giving a timetable for exiting the restrictions encourages planning, consuming, spending the money sleeping in savings accounts – the 170 billion euros accumulated since the start of the crisis – and encourages investment. Three months before the presidential election, Emmanuel Macron cannot do without it.