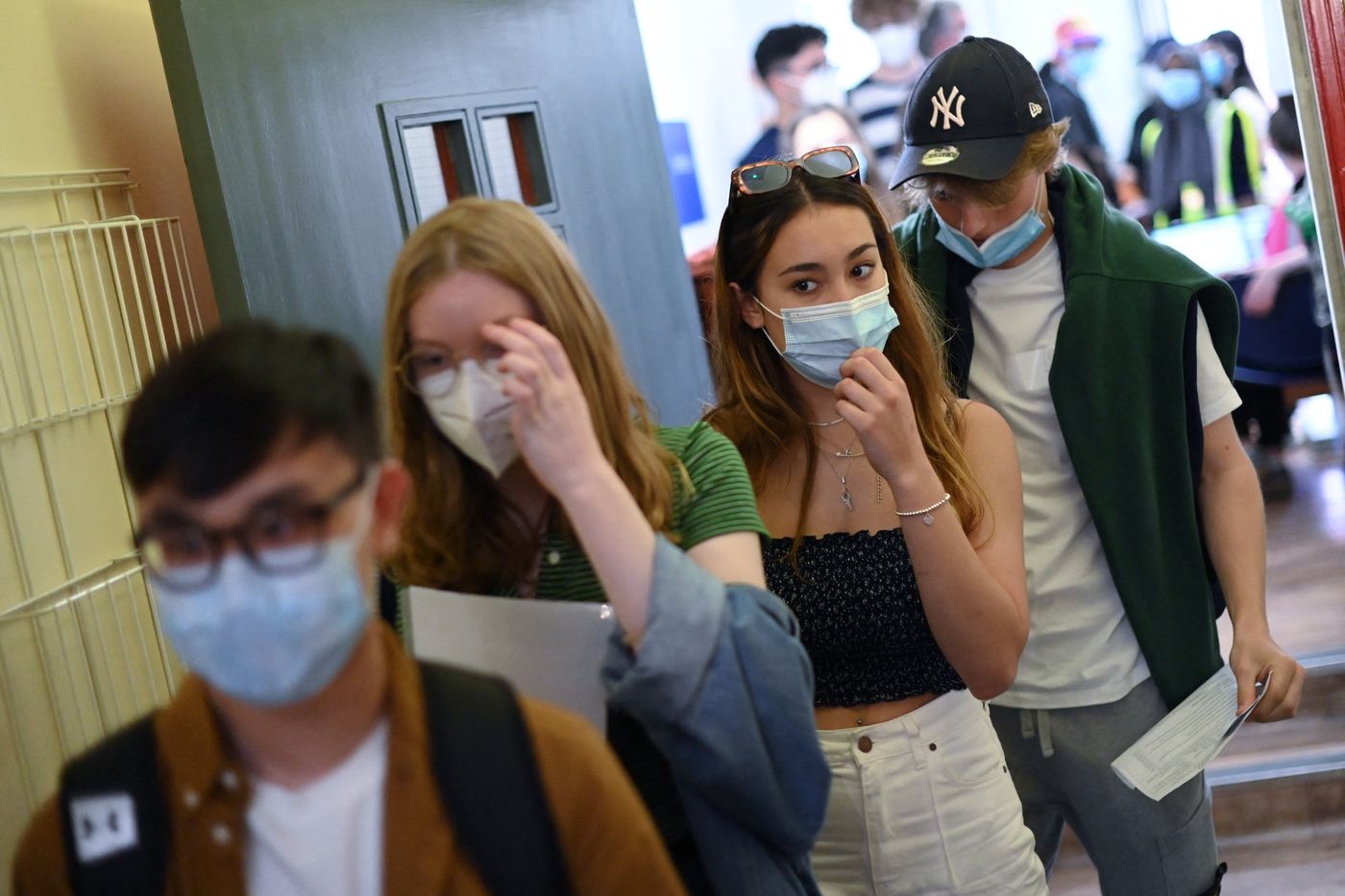 Here is a new thorn in the side of Boris Johnson, and potentially of the whole of Europe. On Monday June 14, the British Prime Minister announced his decision to delay the end of the last phase of deconfinement. This long-awaited stage, scheduled for June 21, will not finally take place until July 19. The main cause of this change of program: the irruption of the Delta variant, called “Indian”. It is now responsible for 90% of new positive cases in England and its spread is much faster than previous variants.

Researchers from King’s College London have also revealed in recent days that the symptoms associated with this new variant were different from those known until then. ” The Covid acts differently now, it’s more like a bad cold among the younger generation ”, explains in a video Professor Tim Spector, head of the Zoe Covid Symptome study. A common cold that would explain why people with the disease believed “To a seasonal cold”. “So people go out in the evening and can transmit the virus to six other people, adds Tim Spector. We think this explains a big part of the problem. “

His study is based on data from 4.6 million users of the Zoe app. They reveal that ” symptom number one is a headache, followed by a sore throat, runny nose and fever », Continues the epidemiologist. ” These are not the previous symptoms. Loss of smell doesn’t even appear among the top ten symptoms. “

He ensures that with this variant, a single dose of vaccine is no longer as effective as with the previous variants. If the level of spread continued at the current rate, the rise in the number of sick people could cause the deaths of 40 people per day and a sharp rise in patients with symptoms of long-term Covid. It is undoubtedly for this reason that the government decided to accelerate even more the rhythm of vaccination. Boris Johnson was also justified Monday by stressing that ” we have the potential to save thousands of lives over the next four weeks by immunizing millions more people “.

→ READ. Covid-19: what do we know about cases of Indian variants in the Landes?

The data supports this strategy: most English people who have tested positive in recent days are under the age of 46 and have not received a single dose of the vaccine. As for those who received two doses of the vaccine and would still be affected by the virus, they would only develop a minor version of the disease which would not send them to the hospital, according to Professor Tim Spector.