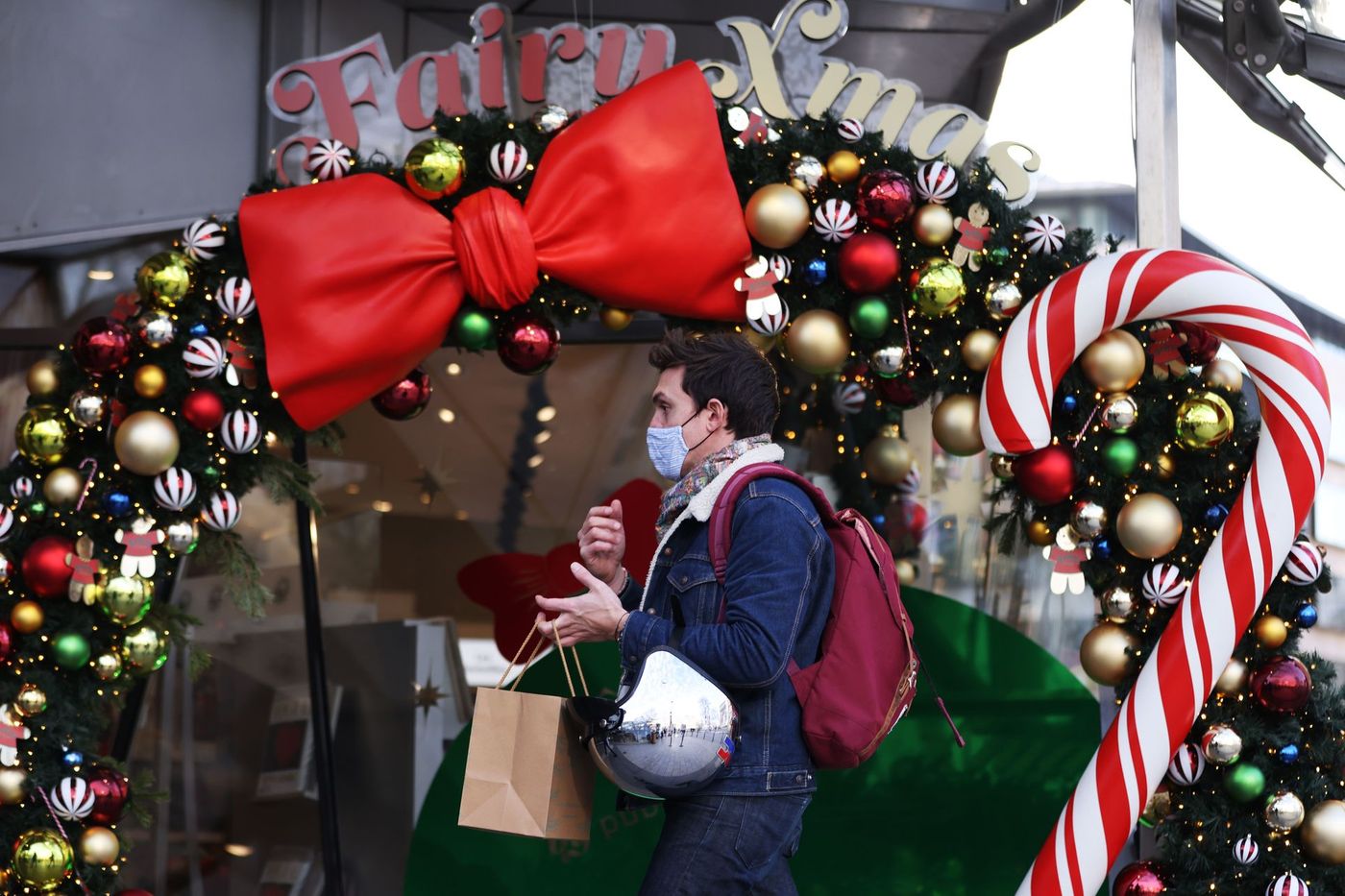 ► A health defense council this Monday

Emmanuel Macron will hold a health defense council dedicated to Covid-19 on Monday, December 27 at 4 p.m., just before the council of ministers which must adopt the bill transforming the health pass into a vaccination pass.

Government spokesman Gabriel Attal said on Wednesday that a “Reassessment of the health situation” was scheduled for that date, while the arrival of the Omicron variant is causing contamination figures across Europe to panic.

→ EXPLANATION. Covid-19: understand everything about the Omicron variant, which is sweeping over France

► The return of the mask outdoors

To fight against the Omicron variant, residents of several European countries will have to spend a masked Christmas. After Greece and Spain, who announced the return of the mask outside from Friday, December 24, Italy has also decided to make it compulsory throughout the country, without however setting a date.

In its latest opinion, made public Friday, December 24, the High Authority for Health (HAS) recommends that the vaccine booster dose can be performed from three months.

The Ministry of Health indicated in the wake of this publication that the deadline would be reduced to 4 months from now (and not from January 3 as initially planned). Until then, the time limit for the booster dose was 5 months after the previous injection.

According to the latest studies cited by the High Authority,the vaccines are 80% effective for one to two months against the non-serious symptomatic forms of the Omicron variant, but lose their effectiveness more quickly than with the previous variants: 34% at 4 months after a primary vaccination with Pfizer’s vaccine . These same data show a rise in vaccine efficacy to 75% two weeks after a booster dose.

In its opinion, the Haute Autorité de santé is also now recommending the administration of a booster dose in 12-17 year olds suffering from immunodeficiency or a serious risk comorbidity.

Several synthetic antibody treatments against Covid-19 are no longer effective against the Omicron variant, the ANRS research agency said on Friday.

→ EXPLANATION. With its treatment, Pfizer establishes itself as the champion of Covid

Ronapreve (developed by Regeneron with the Roche laboratory) as well as the Regdanvimab monotherapy from the Celltrion laboratory and the Bamlanivimab / Etesevimab dual antibody therapies from the Lilly laboratory, have thus “More significant activity against the Omicron variant”.

► A PCR for overseas territories

A negative PCR or antigen test of less than 24 hours will be mandatory from Tuesday, December 28 for all passengers, vaccinated or not, going to French overseas territories from mainland and abroad, announced Friday the overseas department.

► No “cumulative supporting documents” to go for a coffee

Examined in committee at the National Assembly on Wednesday before coming into force on January 15, the bill that transforms the health pass into a vaccination pass has raised concerns and criticism on social networks, in particular about a provision on a possible “accumulation of supporting documents”.

→ THE FACTS. Presidential 2022: the vaccine pass project divides the candidates

But the intention is absolutely not to require a vaccination pass plus a test to go for a coffee, wanted to reassure a ministerial source and the LREM president of the Law Commission Yaël Braun-Pivet on Friday.