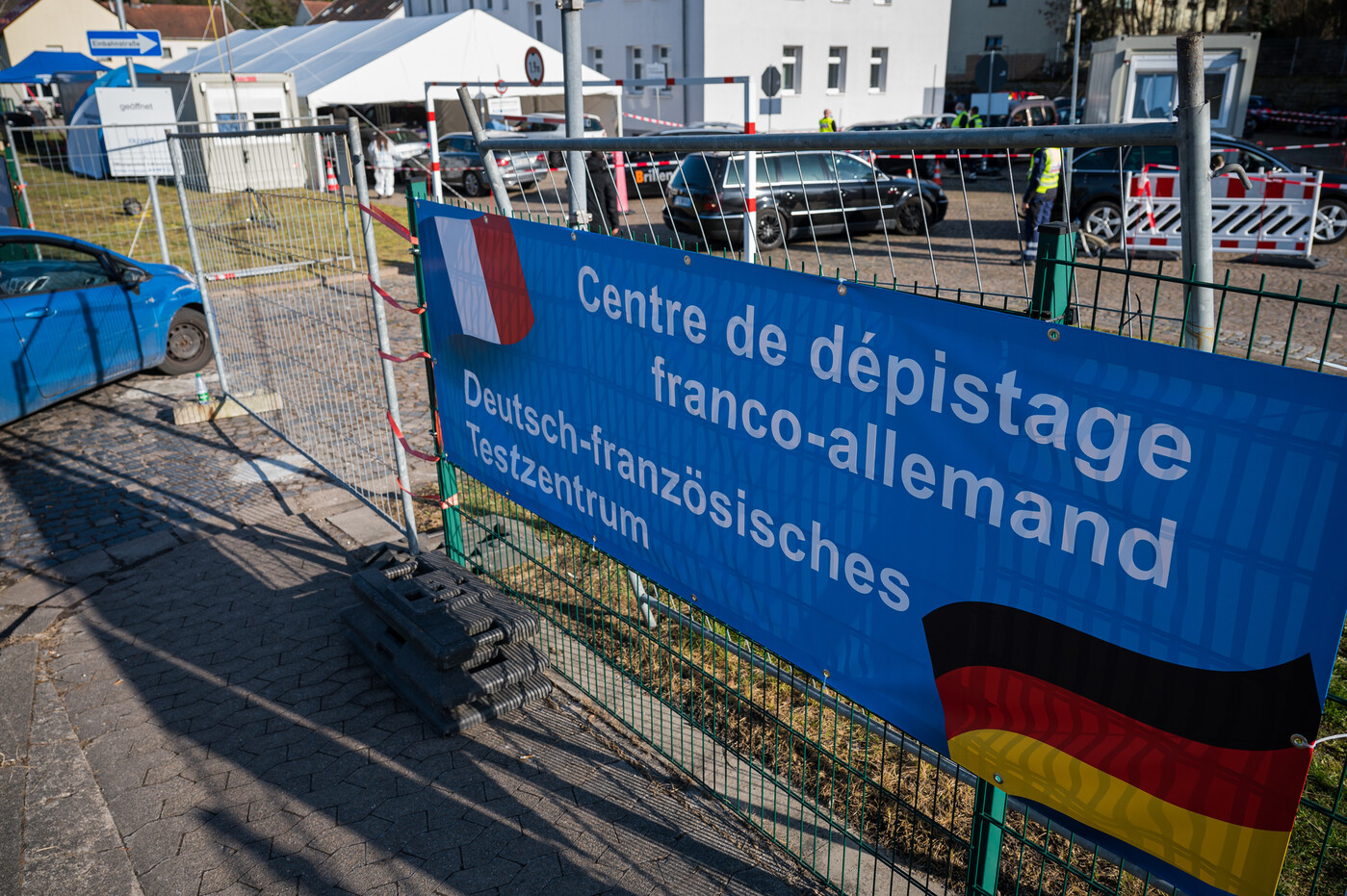 ► Dunkirk: new increase in cases, first transfers of patients outside the region

The incidence rate of Covid-19 has exceeded a thousand cases per 100,000 inhabitants (1,093, against 910, last Friday) in the agglomeration of Dunkirk recently confined at the weekend. The hospital transferred about 80 patients in intensive care, including two by helicopter to Le Havre, said the ARS, Tuesday March 2, while stressing that “Other inter-regional transfers could take place in the coming days”.

► Reunion: first medical evacuation to the metropolis this week

The first medical evacuation of hospitalized patients in Reunion to the metropolis is scheduled this week to desaturate the island’s hospitals. “The Ministry of Health wants to be able to organize for the first time by the end of this week an unprecedented medical evacuation operation from Reunion to the metropolis”, said Martine Ladoucette, director of the regional health agency, adding that this concerns “Four patients”.

► In Moselle, the situation is “improving”

The health situation in Moselle is on the way to improvement, according to the prefect of the department. “The situation has stabilized at a high level, with some encouraging signs. Our incidence rate (…) peaked a week ago at 315 per 100,000 inhabitants and for the past week, this rate has fallen: it was (Monday) evening 284 ”, said Laurent Touvet.

It’s about a “Slow but continuous decline”, he stressed. Germany has classified the Moselle as “Heavy traffic area” South African and Brazilian variants and has imposed since Tuesday for each border crossing a negative test of less than 48 hours.

► Vaccination: the High Authority for Health pleads for pharmacists

All Covid-19 vaccines must be able to be administered by pharmacists, nurses and midwives, in addition to doctors. This is the recommendation made on Tuesday March 2 by the HAS in order to accelerate the French vaccination campaign when, in particular, only 25% of the doses of AstraZeneca vaccines received in France have been used.

→ EXPLANATION. The High Authority for Health in favor of vaccination by pharmacists and nurses

So far, the authority estimated that only the AstraZeneca vaccine – the use of which has been extended to 65-75 year olds with “comorbidities” on Monday 1er March by Olivier Véran – could be injected by pharmacists and midwives, and not the other two available in France, those from Pfizer / BioNTech and Moderna. Once formulated, HAS opinions must be approved by the government to take effect.

► Vaccines: towards an expansion of the list of priority patients

Another recommendation made on Tuesday by the High Health Authority: the expansion of the list of priority patients. Thus, for the HAS, people with trisomy 21, those who have had an organ transplant and kidney patients on dialysis should be vaccinated as a priority, regardless of their age. Until now, these pathologies were considered a priority criterion, but only in the elderly.

In addition, the HAS has added new pathologies (or “Comorbidities”) to the list of those which give the right to priority vaccination according to age groups: psychiatric disorders, dementia, chronic liver diseases (in particular cirrhosis), and a history of stroke (cerebrovascular accident) .

► Government: debate with deputies on March 24

A debate with the government on the “Monitoring of the health crisis” will be held in front of the National Assembly on March 24. This debate, during a week of monitoring government action, was proposed in early February by the President of the Assembly Richard Ferrand, following the much criticized judgment of a parliamentary fact-finding mission on crisis management.

→ EXPLANATION. The National Assembly adapts its rules in times of crisis

On March 24, the government, representatives of the committees and political groups will speak, before a question-and-answer period. The previous week, a report summarizing the work of the committees on the crisis will be published.

► Saliva tests: 1,700 students will be recruited to help in schools

The Minister of National Education announced the recruitment of 1,700 students to help medical personnel carry out saliva tests which must be deployed on a massive scale in schools.

“We are going to recruit 1,700 mediators, who will be students in medicine, pharmacy, or other fields, to help the personnel mobilized to carry out these tests”, said Jean-Michel Blanquer on France Inter, specifying that these students will be “Paid” to help with saliva tests “Between now and the end of June”.

The German Chancellor will propose Wednesday March 3 to the heads of German regions a relaxation of restrictions on social contacts from March 8. From now on, contacts will be possible between “Two foci” but not exceeding five people at most, children excluded, according to a draft resolution, while Germany has authorized in recent weeks the reopening of hairdressers and schools despite fears of a third wave.

Nigeria, the most populous country in Africa with 200 million inhabitants, received nearly 4 million doses of vaccines on Tuesday, funded by the Covax device which aims to provide low-income countries.

This is the first batch of 16 million AstraZeneca / Oxford doses due to arrive in Nigeria in the coming months. Caregivers and at-risk professions will be the first to be vaccinated, starting Friday, March 5, the Nigerian authorities assured.